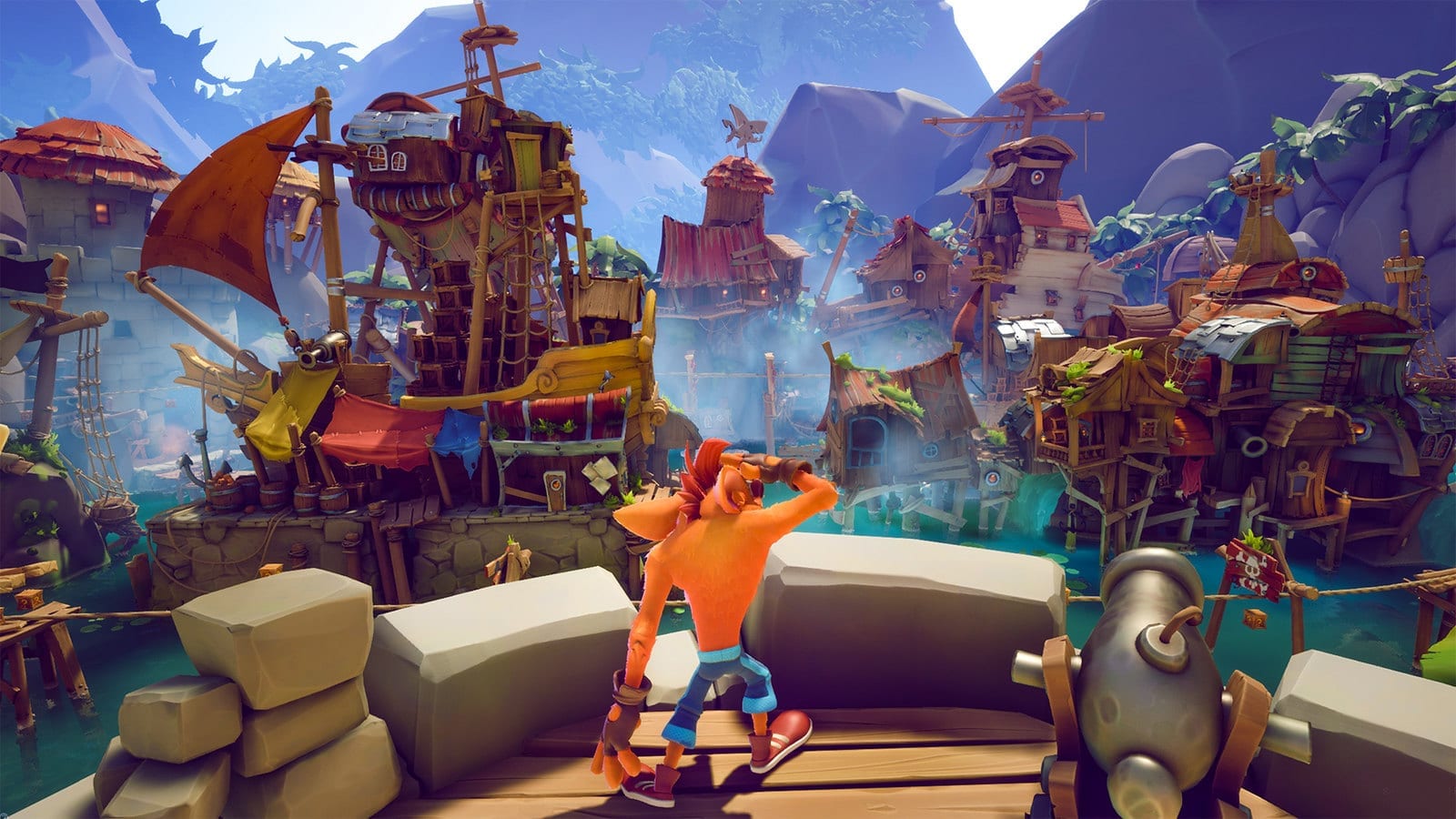 It’s believed that the upcoming new Crash game, Crash Bandicoot 4: It’s About Time, will contain optional in-game microtransactions. The news comes from VG247, who reported that the Xbox store page for the upcoming title warns about the optional add-ons.

EDIT: Since writing, developer Toys For Bob has confirmed the game will have no microtransactions.

Moseying on over to the Microsoft page in question does indeed show that Crash 4 “offer in-app purchases,” which is never good news. We don’t yet know what form the microtransactions will come in, but it’s safe to assume they’ll be some optional skins of some kind (at the very least, anyway).

Naturally, social media isn’t too pleased with the revelation, with lots of gamers taking to Twitter to criticise Activision over the move.

“Activision: its about time we have microtransactions in a crash bandicoot game,” tweeted one user.

Activision: its about time we have microtransactions in a crash bandicoot game

YouTuber SpawnWaveMedia said: “Crash Bandicoot 4 has ‘In-app purchases’ according to the Microsoft Store. They have skins bundled with the game for preorder, so I have a feeling Activision is going to go to town with cosmetics in this game.”

Though all of this has yet to be confirmed, you have to assume that the Microsoft page is probably correct. Still, it’s best to wait and see what Activision’s plans for the game are before we go jumping to conclusions.

Hopefully we won’t have too long to wait, as Crash Bandicoot 4: It’s About Time is set to launch October 2, 2020. The game’s official description reads as follows: “It’s About Time – for a brand-wumping new Crash Bandicoot™ game! Crash fourward into a time shattered adventure with your favorite marsupials. Neo Cortex and N. Tropy are back at it again and launching an all-out assault on not just this universe, but the entire multiverse! Crash and Coco are here to save the day by reuniting the four Quantum Masks and bending the rules of reality.