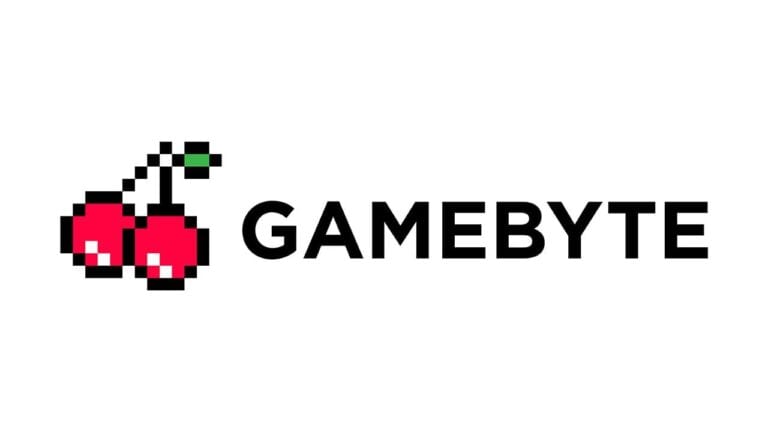 Olly is the Senior Website Editor for both GameByte and FragHero. He joined the team in 2021 having previously written for Pocket Gamer and Wireframe magazine. Follow him on Twitter.

Joshua Boyles is the Junior Editor for GameByte and FragHero. He studied Broadcast Journalism at Salford University before going fulltime as a games journalist. He’s a huge fan of the Battlefield games and is always eager to take the medic role in a squad. He does also like to leave the house for real world adventures, on occasion. Follow him on Twitter @joshyboyles.

With over five year experience in gaming and tech, Christian has written for some big names such as Vodafone, Gfinity, The Sixth Axis, and PC Guide. He’s a massive Pokémon and Star Wars fan, with a soft spot for all things Halo and Legend of Zelda. In his spare time, Christian can be found 3D printing and painting miniatures and statues.

Ben has been part of the GameByte team since 2021 – having also worked as a writer, editor, and presenter at places like Overclockers, KeenGamer, Alt:Mag, and more. His daily habits include thinking about Pokémon and Mass Effect. Follow him and Twitter here, or on Instagram here.

David is FragHero’s Social Media Manager. He joined the Social Chain Gaming team in 2021 after previously working as Social Editor for UNILAD. David is perhaps the only person on the planet who unironically listens to The Sims 1 soundtrack in his spare time, and apparently he isn’t at all ashamed.

CJ Fawn is the Social Media Executive for GameByte & FragHero. When they’re not creating content, or randomly making art at 3am; they love to play action-adventure; roleplay; and survival horror games. Their top games are Undertale, Portal 2, SCP, FNAF, Little Nightmares & At Dead Of Night. You can follow them on Instagram and TikTok.

Brett has been a part of GameByte and Social Chain since 2017 and has worked in gaming for even longer than that. He has written for GodisaGeek, PSU, PushStartPlay and more and still regularly writes for GameByte and FragHero. His current role has him managing both the GameByte and FragHero teams, helping them deliver the amazing work you love to read and watch. Brett likes a huge variety of games, with a penchant for JRPGs and survival horrors. Luigi is his favourite Mario brother. Follow him on Twitter: @brettclaxton.

Vicky joined GameByte in 2018 after previously working on Art, short films and VR games. She’s the main PC gamer of the team and a proud owner of a Vive. She enjoys all types of games, from competitive shooters to story rich, single player experiences. It’s a toss up between Night in the Woods and Undertale for her favourite game of all time. Follow her on Twitter.

Giggs is a video executive for Social Chain. He studied Media Production at Bournemouth University and graduated in 2021. He is a big fan of League of Legends, he mainly plays in the bot lane but he recently got into Valorant too! You can follow him on Instagram.

Daniel is the Licensing Executive for GameByte and FragHero. He studied Games Production at Nottingham Trent University and now focuses on YouTube. His top games are Kingdom Hearts, Rocket League, Sonic and GTA. Follow him on Twitter and Instagram.

Ruby is the Social Media Executive for GameByte and FragHero who joined in 2022. She loves Call of Duty, and has completed all the Zombies Easter eggs. She also enjoys dying a lot in souls games in her spare time as well as missing open 3s in NBA 2k. You can follow her on Instagram!