Here Are the Top 8 Ways to Make Money From Gaming

It seems like the dream job for everybody, but it’s equally as exciting as it is out of reach. However, with a bit of work, it can actually happen.

Now, you’re not going to become a gaming superstar overnight – some of the most lucrative options on this list take hard work and a lot of luck. Other options are available for everybody, but the amount of money you can make won’t be as much.

This is perhaps one of the most sought after and potentially lucrative jobs in the industry. You’re able to play every day and play whatever game you like. You can play with your friends and all you have to do is interact with the chat every now and again. Sounds easy, right?

To some, it comes naturally, but to be able to bring in the kind of viewers that livestreamers like Summit1G, Shroud, and DrDisRespect do, it takes a lot of energy and dedication. These guys have grinded it out for years to reach the level of success they are at now.

All that hard work did pay off in the end though – all three of these guys, and plenty others are now bringing in tens of thousands of dollars every month for playing video games. If you add up the subscriber count, the donations, and the sponsorship deals, it’s easy to speculate that some top streamers may even be making over $100,000 per month.

To get started on YouTube and Twitch, you’ll need to have a good gaming setup too. You’ll need a high upload speed to keep a steady stream quality and it’ll also help if you have a high quality webcam and microphone. 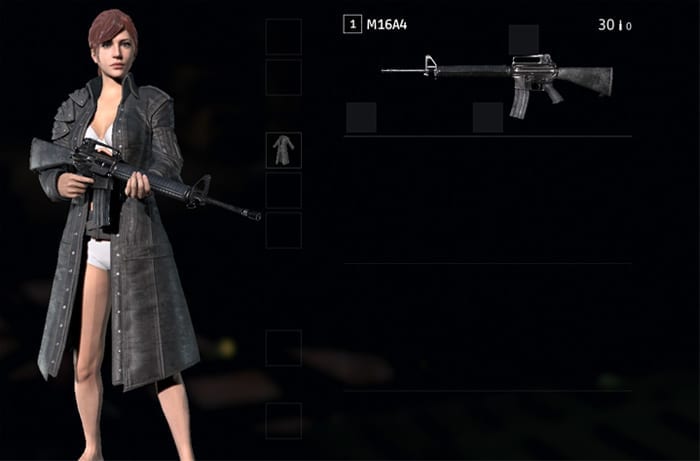 Every player that pre-purchased Playerunknown’s Battlegrounds were given a costume set for free. The game then blew up in popularity and it can now be sold for close to $2,000.

Trying to predict whether a cosmetic item set will be worth more in the future or not is very difficult, and sometimes cosmetic items may not even be sellable. Opportunities like the Battlegrounds costume set are unlikely to happen very often, but if you actively want to make money you can purchase items on the Steam store and then sell them again in the future.
Doing this is like playing the stock market, so there are risks involved.

If you feel like you’re able to provide some useful information about a particular game, you may want to make a blog about it. You can create tips and guides for the game in question and publish them on your blog.

To be able to make money off of your blog, you’ll need to sign up for a Google analytics account and insert ad code into your website. If you’d like to bring in enough viewers to make money, you’ll also need to learn how to use SEO (search engine optimization) and social media to bring attention to your blogs through Google search and social media platforms. 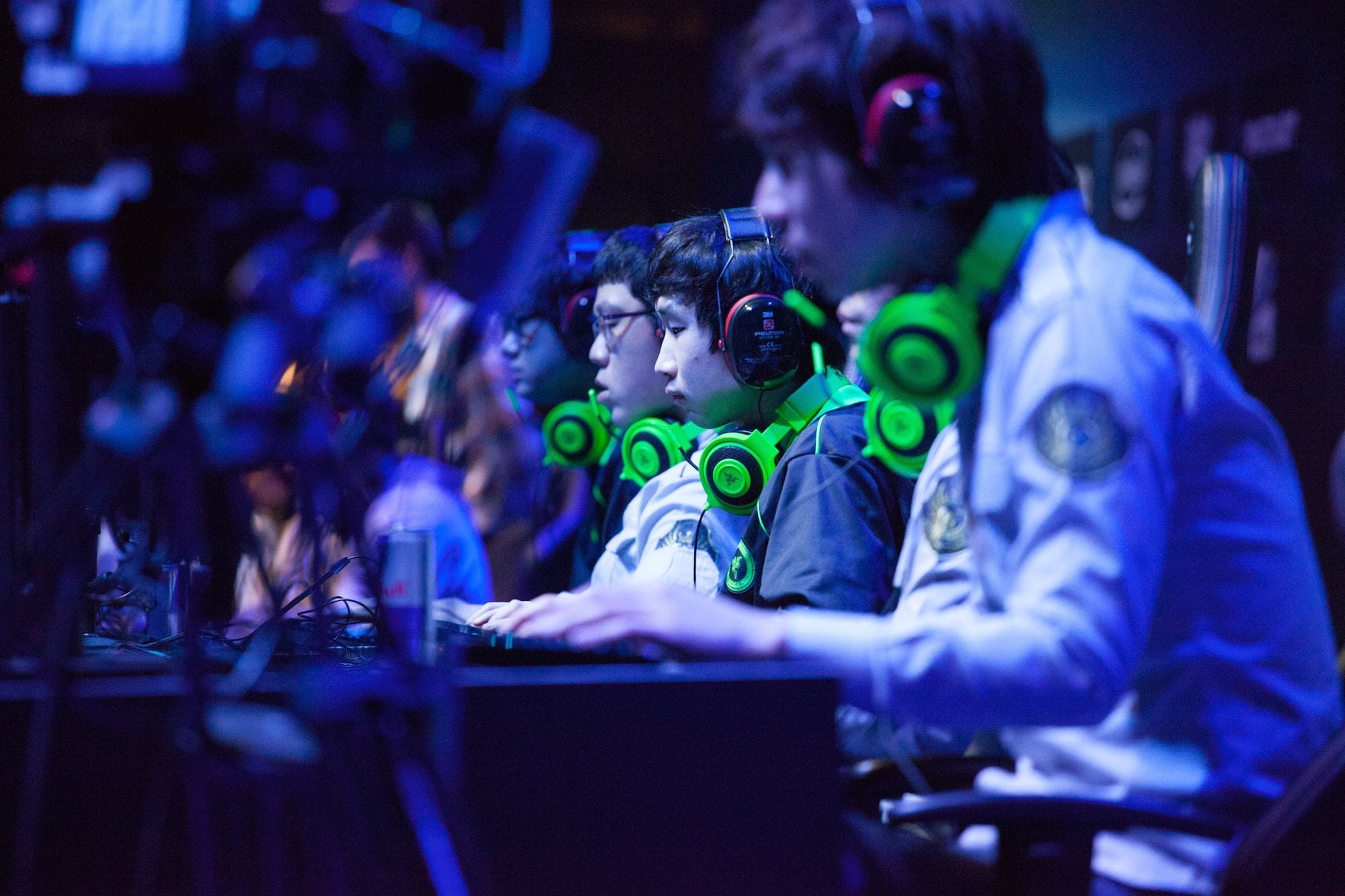 The eSports industry has become increasingly lucrative for high skilled players in recent years. It may seem like the only way to make money is to be amongst the very best and be invited to a top tier team, but this isn’t true.

If you’re within the top ranks of a competitive game, chances are you’ll be able to find online tournaments that may offer prizes for the winners. PC games like Counter Strike, League of Legends, Dota 2, and Overwatch often have smaller tournaments that give teams a chance to earn a bit of extra money.

One thing to keep in mind though is that the money will be split between you and your teammates. It’s also very difficult to find a group of similarly skilled players that get along well enough for the team to work well together.

If you do manage to find that perfect blend of players and skill for your team, you may want to take it further by qualifying for the big tournaments. 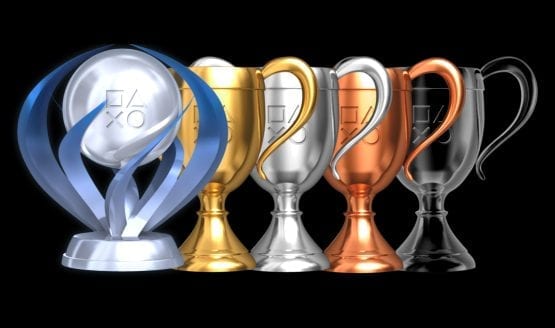 If you’re in the United States, you’ll now be able to earn money by earning PlayStation trophies. Currently, this US-exclusive feature rewards points for unlocking trophies on the PS4.

Every 1,000 points you earn can be traded in for $10 of PSN credit. It’s not much, but if you play PS4 anyway, these points will slowly start to add up. 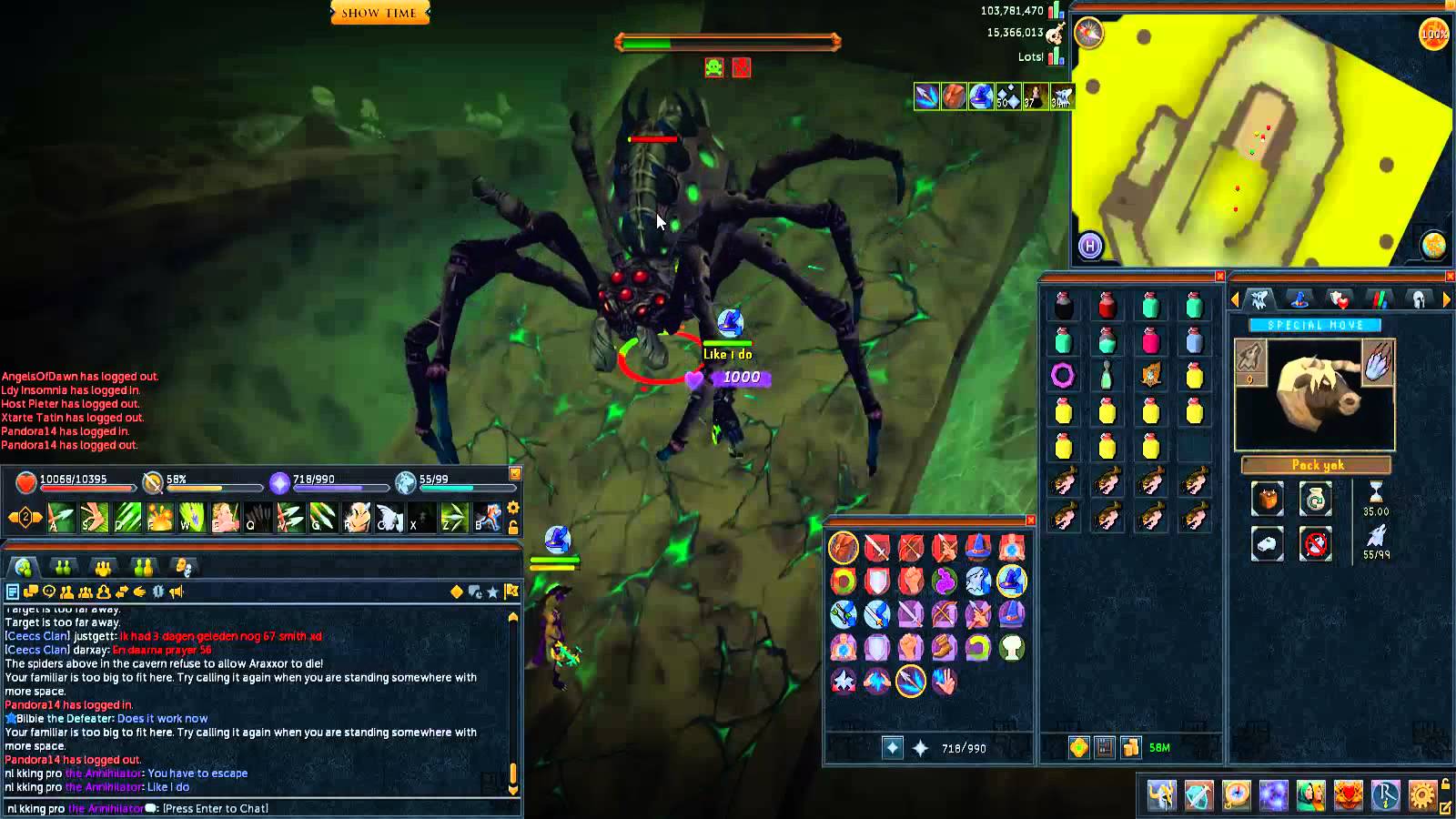 It’s become fairly popular in online games and MMOs to farm items or gold and then sell it online. Most game companies actively fight against players selling items for real money, so there are two ways to go about this.

Firstly, you can either play a game that actively allows you to buy and sell items within their game. These are unfortunately far and few between. The other option is to go against the game developer’s EULA and sell items anyway.

If you do decide to make money by selling items, there are a few major issues. Firstly, the competition is insanely high. If you play legitimately, your hourly rate will be very low. We’re talking about $1-2 per hour here.

Secondly, you could quite easily be banned if the developers find out you’ve been selling items. 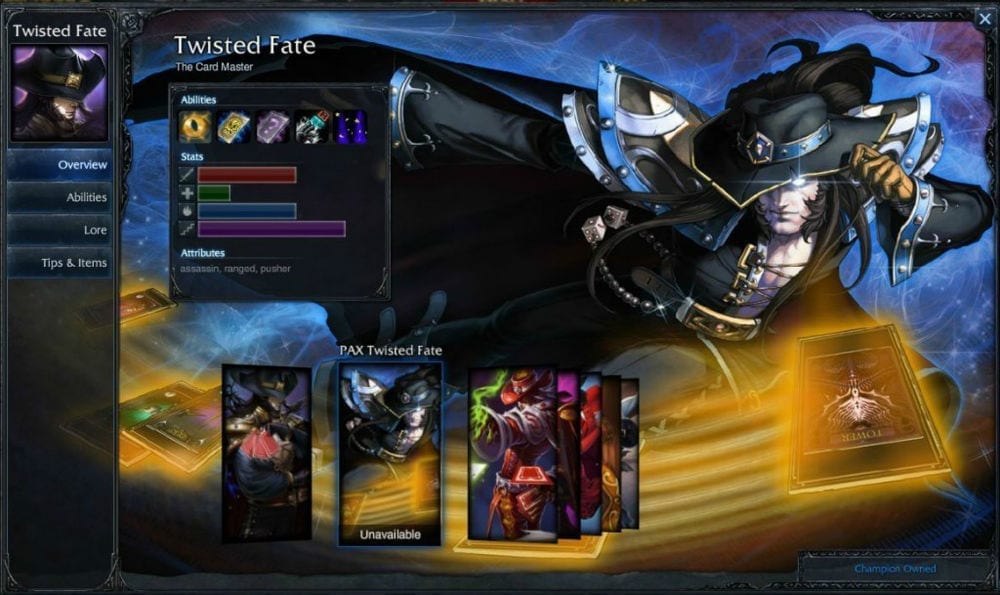 Here’s another option that’s still quite shady, but there’s a bit more opportunity in it than farming items to sell. If you have any high value accounts, you may find that people are willing to pay top dollar for it on exchange websites like PlayerAuctions.

As an example, many players have had success with selling their League of Legends accounts for a few hundred dollars. Usually, these accounts have rare skins, a large number of champions unlocked, or a high rank. 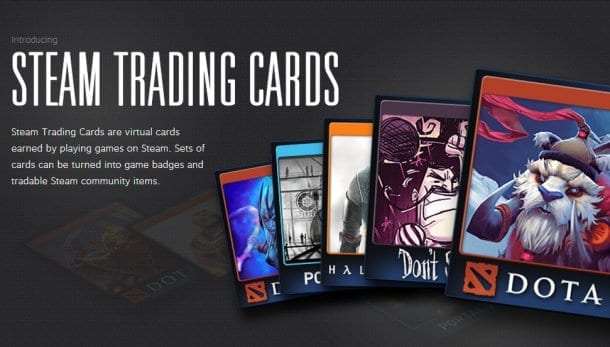 Our final option in this list is to just open up Steam and play games. A large number of games will now drop trading cards as you play. These trading cards can then be sold on the Steam community market for Steam wallet funds, or on websites like OP Skins for real money.

Some games also drop cosmetic items that can be sold for slightly more money. An example would be Playerunknown’s Battlegrounds. The crates in that game can be sold for up to $0.50 per crate and multiple crates can be unlocked each week.
This is another option that isn’t going to make you rich, but if you’re playing games to have fun, earning a few dollars here and there in the background is a nice added bonus.

Thanks for reading our list for the top ways to make money from gaming. Do any of these methods appeal to you? Are you willing to put in the effort to make one of these moneymaking methods truly pay off?

Everything You Need To Know About PlayStation 5: Price, Games & More!

Everything You Need To Know About Xbox Series X: Price, Games & More!

Does a Wheel Make You Better at Racing Games?

How Capcom Became the Masters of Gaming Horror

An Interview with Joe Sugg… Done Entirely in The Sims 4

The Binding Of Isaac Gets ‘Sequel-Sized’ Expansion This December

Ninja Reveals To Fans Why He Stopped Playing Fortnite