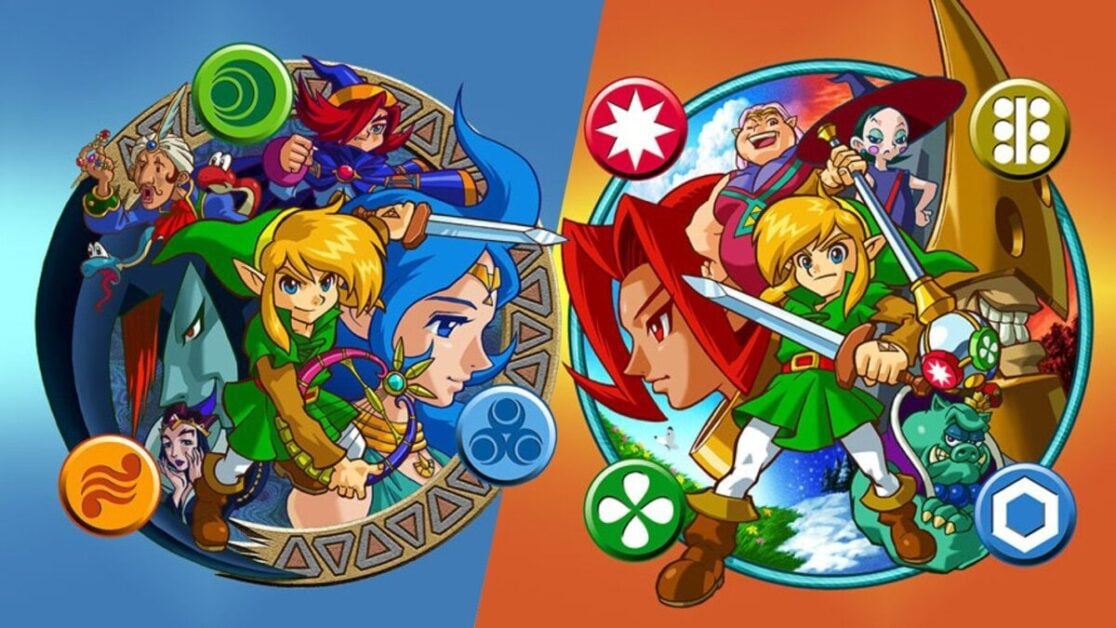 When it comes to Zelda ports, the Nintendo Switch leaves a lot to be desired. However, new rumours have suggested that a remake of the Game Boy classic Oracle of Ages/Seasons could be in the works [via Comicbook].

That’s right, according to a thread posted on Twitter by notable industry insider markomaro, both Oracle of Ages and Oracle of Seasons are getting a remake and will be bundled with an unreleased third game in the series:

“As i state a year ago, there is a remake for Oracles of Ages/Seasons in the works (2022-2023) there where plans to include a third game that was planned originally for the GBC, what it’s clear at least since the start it’s that will be separate releases.”

Released back in 2001 for the Game Boy Color, Zelda: Oracle of Ages/Seasons are two separately release games. However, both experiences are intrinsically linked due to their connected narrative. Therefore, it makes sense that a potential re-release would contain both titles. It’s also worth noting that, despite the spin-offs popularity, Zelda Oracle of Ages/Seasons are only currently playable via the Game Boy Color or the Wii U’s version of the eShop.

So, is Nintendo making a Zelda Oracle of Ages/Seasons remake?

Before you get your hopes up, it’s important to remember that Nintendo hasn’t confirmed any new Zelda remakes or remasters. In fact, Nintendo’s only Zelda related plans for this year are Skyward Sword HD and the upcoming Game and Watch console. However, if markomaro is to be believed, we could be getting a revitalised version of Oracle of Seasons/Ages in 2022/23.

Which Zelda game do you want Nintendo to bring back? Let us know on our social media channels!

Nintendo Switch Online Could Be About To Get Game Boy Games