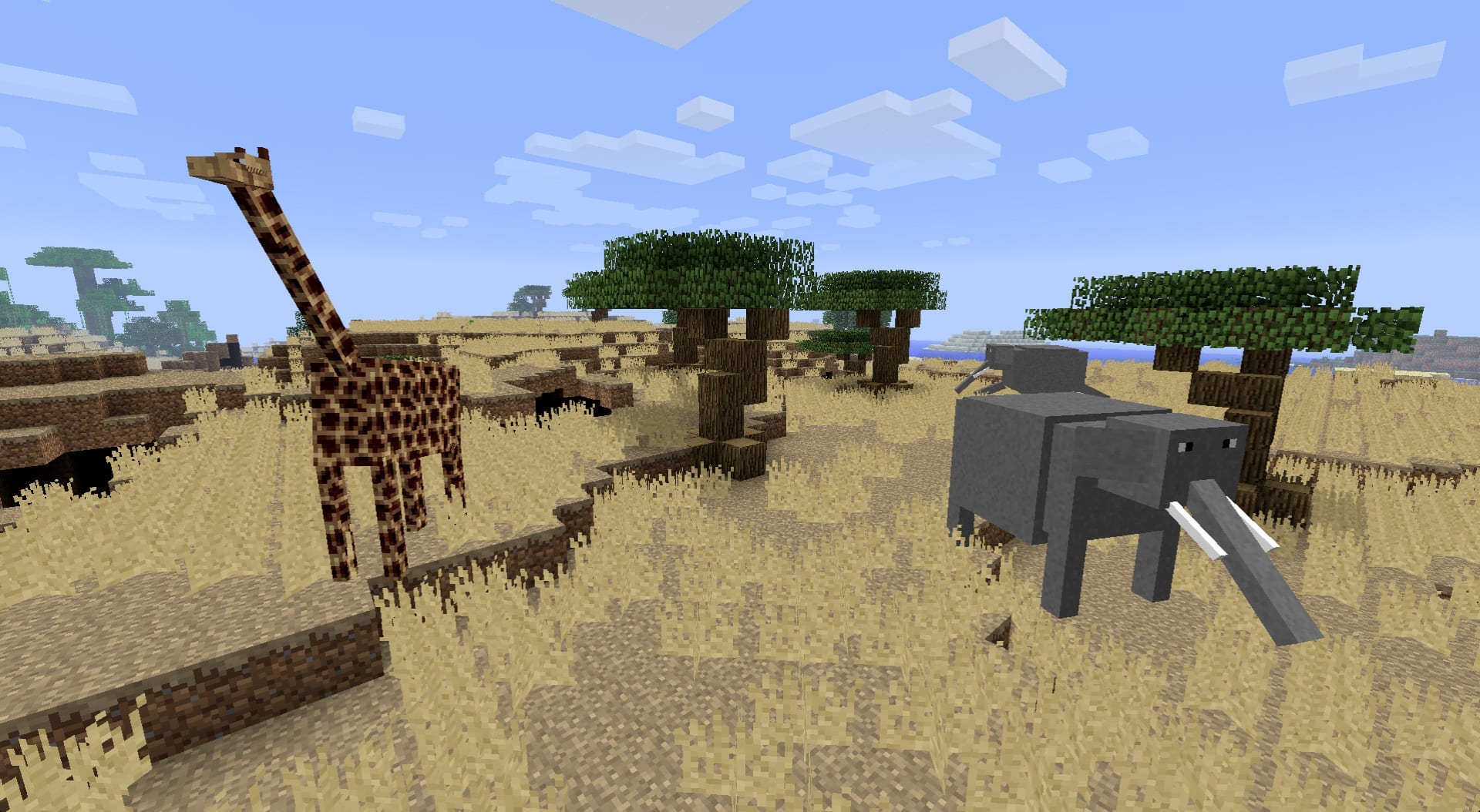 When it comes to modding, Minecraft is one of the best games out there. With mods, Minecraft can quickly become an entirely new experience.

If you don’t know where to get started with modding Minecraft, here’s a quick look at some of the most impressive Minecraft mods that still stand up amongst the best today.

We have a mix of mods from those that add new items and content to those that implement new functionality into the game. 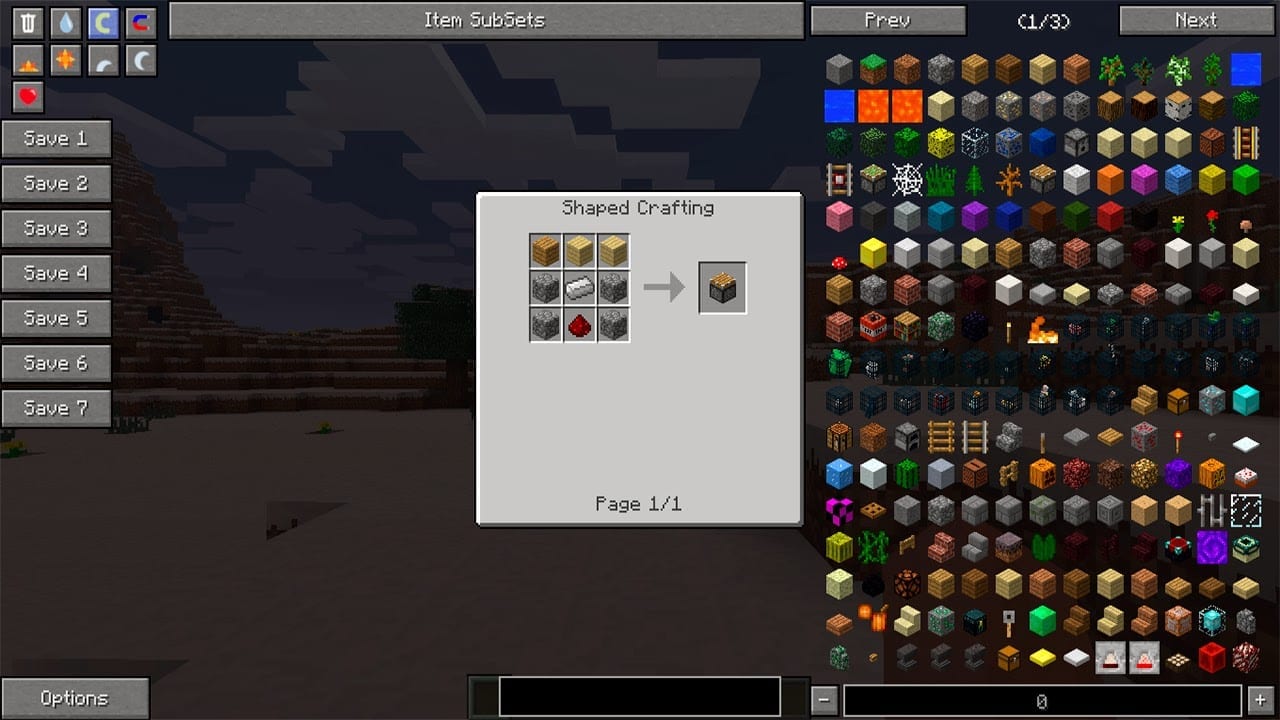 Not Enough Items should be the go-to mod for anybody serious about adding new mods to Minecraft over time.

With Not Enough Items, you’ll be showcased a different interface when you access the crafting menu. You’ll be able to navigate through all of the items within Minecraft (including added mod items) and you’ll also be able to see how each item is crafted with the click of a button.

It essentially streamlines the whole crafting process and makes it far easier to manage crafting and building, especially when you need to use multiple different blocks or items at once.

The Not Enough Items mod even has a search function built straight into the UI that’s far easier to use than the base navigation options available in vanilla Minecraft. 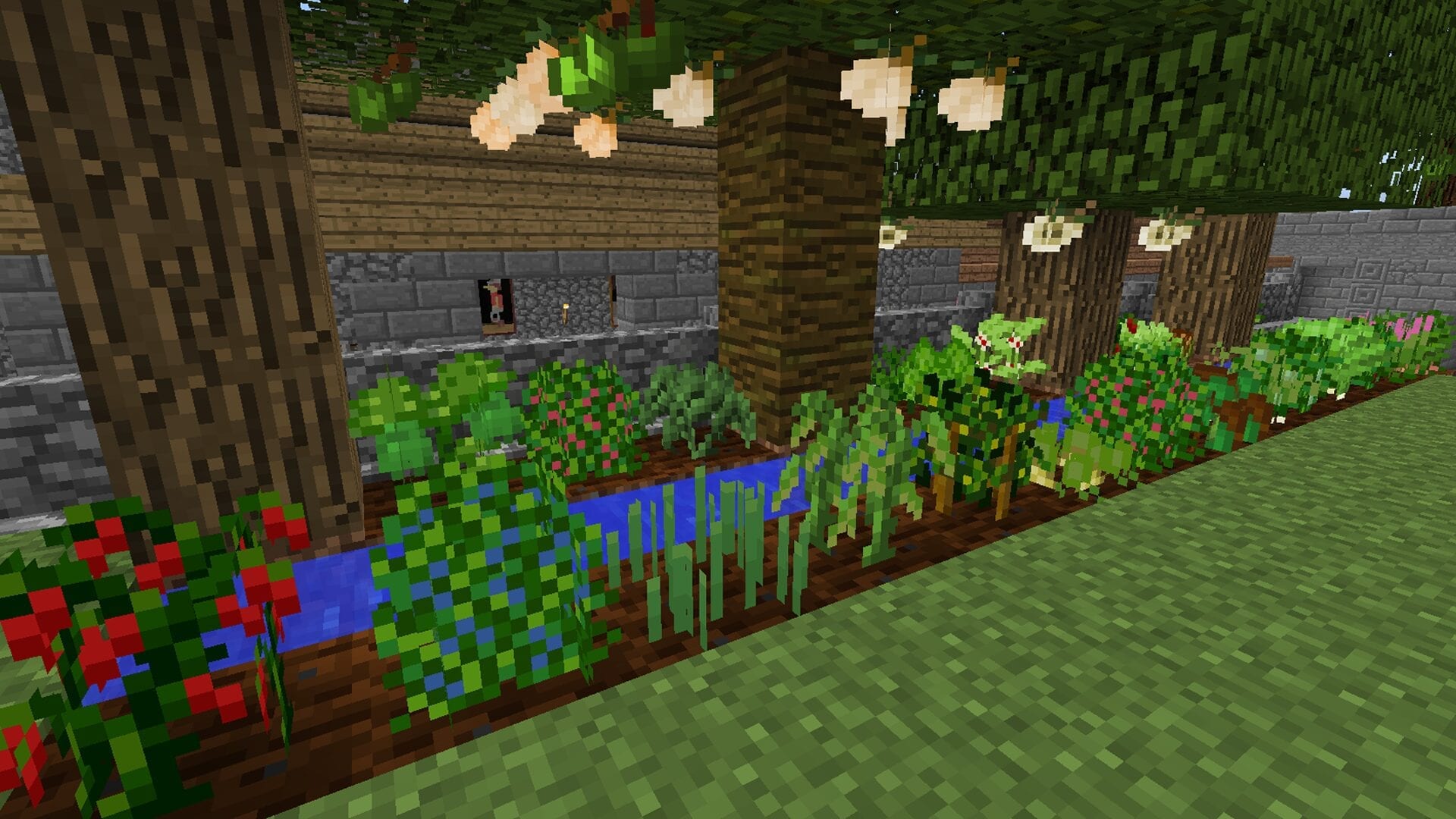 Pam’s HarvestCraft adds a huge new range of items to breathe a breath of fresh air into harvesting food and foraging for supplies.

In total, Pam’s HarvestCraft adds a total of 60 new crops to the game that can be harvested and farmed. The mod also includes 6 garden bushes and 35 new fruit-bearing trees.

Players can also get access to beekeeping with this mod and fish up to 19 new species of fish with a normal fishing rod.
You can combine the new items to make new recipes. All of the vanilla food items have also been rebalanced and changed. 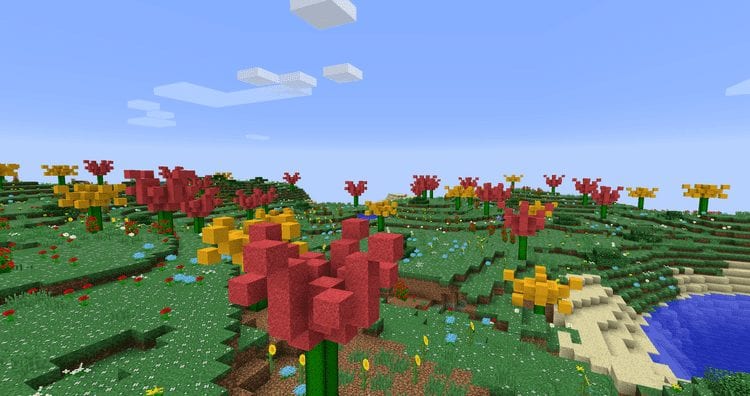 Our next suggested mod is BIomes O’Plenty. This mod keeps exploration from getting boring by adding dozens of new biomes to Minecraft.

Many of the biomes are slight variations of one another. For example, the Eucalyptus Forest and Fen biomes look fairly similar.

There are, however, slight differences in appearances from one biome to the next. This means that the terrain in Minecraft is far more varied with this mod installed, and you’ll never get bored of seeing the same patterns of terrain being used everywhere. 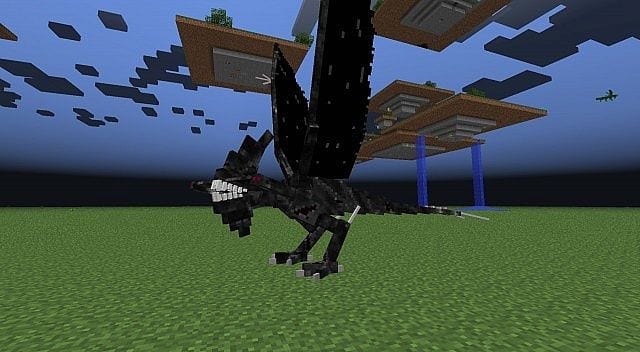 OreSpawn is one of the most expansive mods to ever be released for Minecraft. It adds hundreds upon hundreds of new mobs, new ores, and new items.

All of the items and mobs have been created to provide some kind of gameplay influence. Whether it’s fighting dragons and werewolves, or collecting rare ore to build incredible weapons, there’s enough content in the OreSpawn mod for players to constantly be surprised.

At times, the huge amount of content in the OreSpawn mod is somewhat overwhelming, but it’s an experience that all Minecraft players should try. 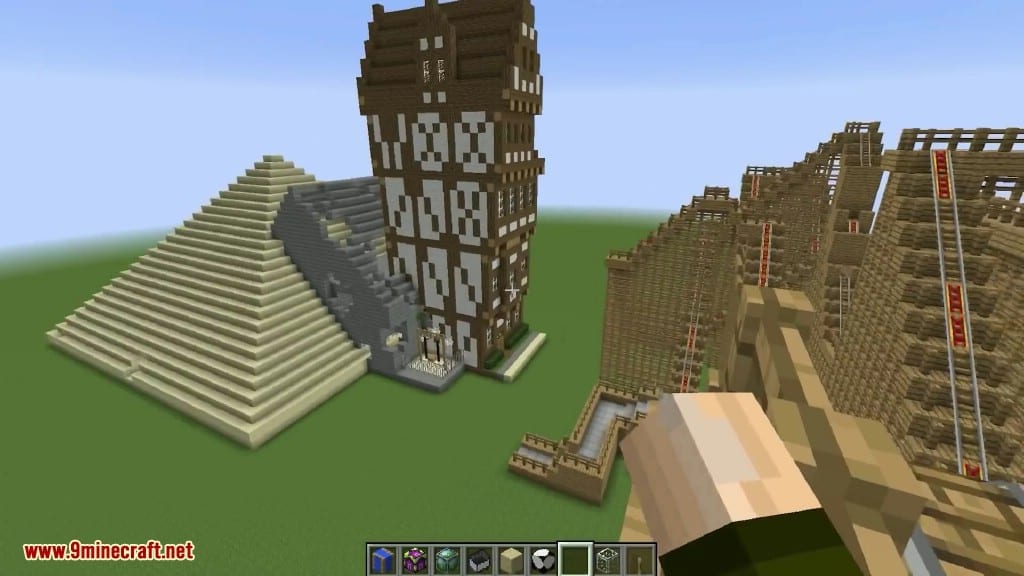 Ever wanted to build an incredible city but didn’t want to put in the effort to place down every last block? Want to quickly build a home without wasting time, or want to set up a server? If you said yes to any of these questions, you’ll absolutely love the Instant Massive Structures mod.

With this mod, you’re able to place down pre-built structures with the click of a button. You can spawn in massive cities, skyscrapers, castles, boats, and much more. There are over 80,000 structures for you to place down and placing each structure down is as easy as placing down a single block. 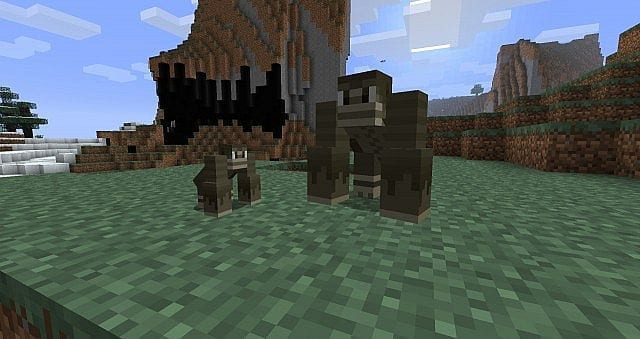 This mod isn’t quite as content-rich as OreSpawn is, but if you’re after a less over the top Minecraft mod that still adds a variety of new mobs, the LotsOMobs mod will be perfect for you.

With LotsOMobs, over 45 new mobs are added to the game and there are plenty of matching blocks added alongside them. Many of the mobs are harmless, whilst others may provide you some difficulty. All of the mobs have unique sound effects and there are new weapons and tools to help you handle the new mobs. 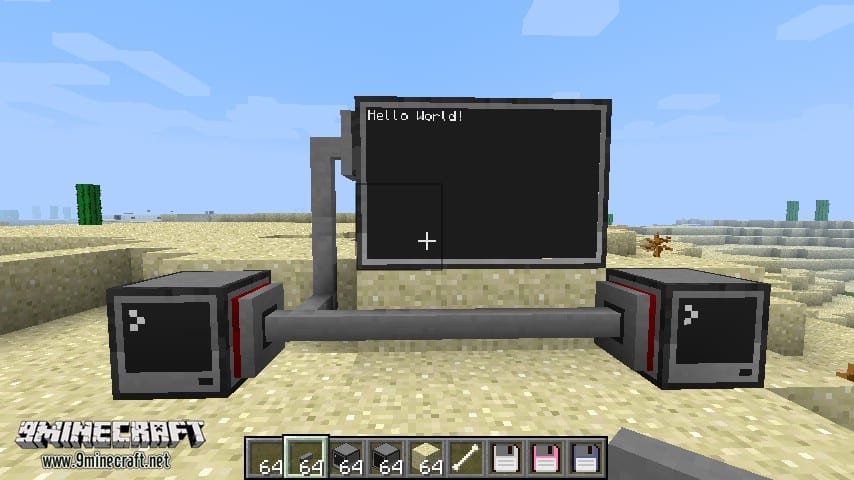 ComputerCraft adds real programming into Minecraft. ComputerCraft proves to not only be a useful way to add more value to different items and automated mechanisms within Minecraft, but it also works as a fun, familiar environment for Minecraft players to get to grips with computer programming for the first time. 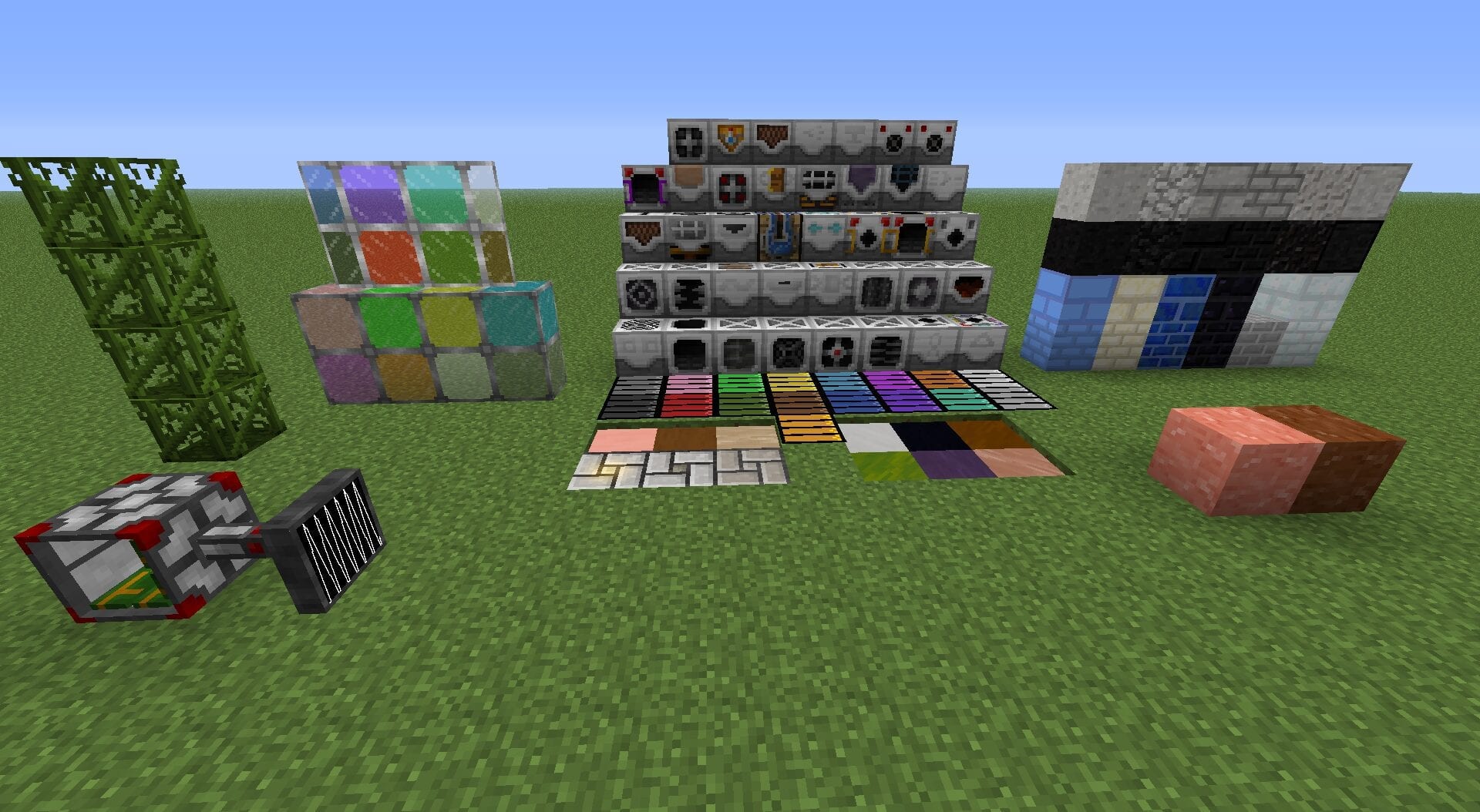 Minefactory Reloaded is a mod that adds a huge range of new machines that can be used to perform different tasks in-game.

The concept with the Minefactory Reloaded mod is that you can build a variety of machines and then automate many of the survival mechanisms present in Minecraft. As an example, you can build block breakers, breeders, harvesters, fruit pickers, and much more to automate basic tasks. 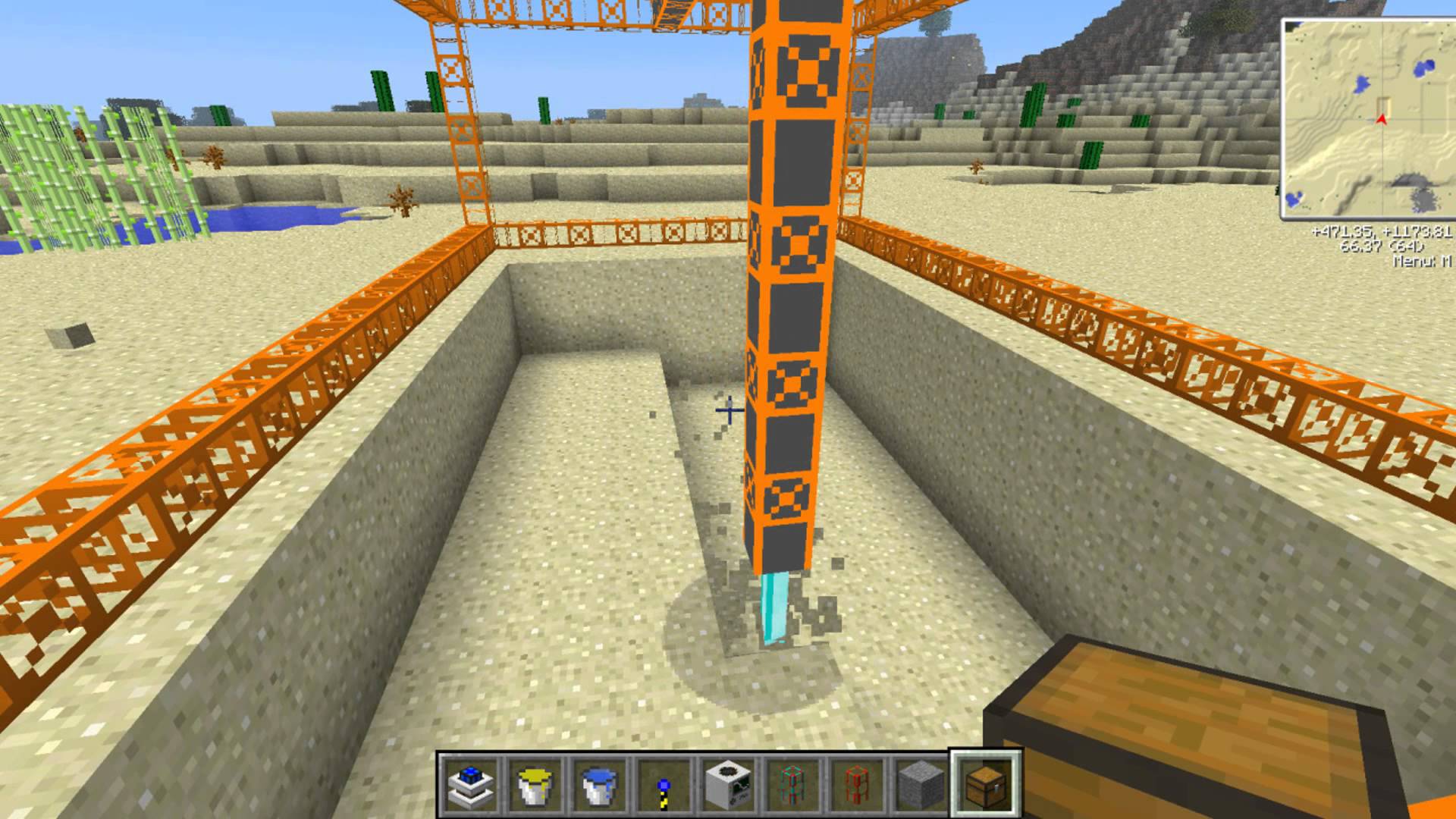 BuildCraft is another mod that brings automation to Minecraft. This particular mod is designed to make it easier to build things within the game.

With BuildCraft, you can create a variety of machines to perform different building-related tasks. The quarry, for example, can be used to mine down to bedrock level. A pump can be used to transport liquid through pipes, or a refinery can be used to convert oil into fuel which can then be used to power all of the different machines.

There’s plenty more to BuildCraft – you can learn all about it here. 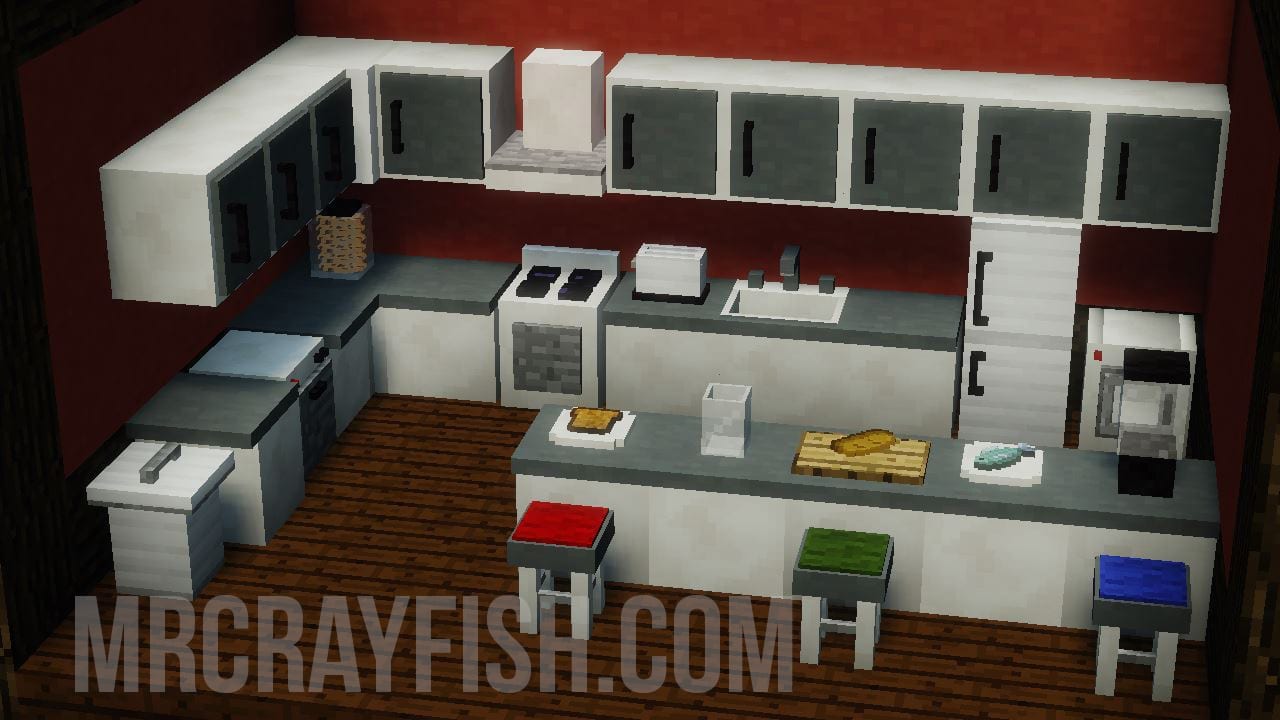 The furniture in vanilla Minecraft is admittedly pretty poor. Most players are still resorting to using wood stair blocks for chairs.

There are over 40 new furniture items available with this mod. All items fit into different themes. These themes include kitchen, living room, bedroom, and garden.

What are your thoughts on these mods? Have you tried any of them?