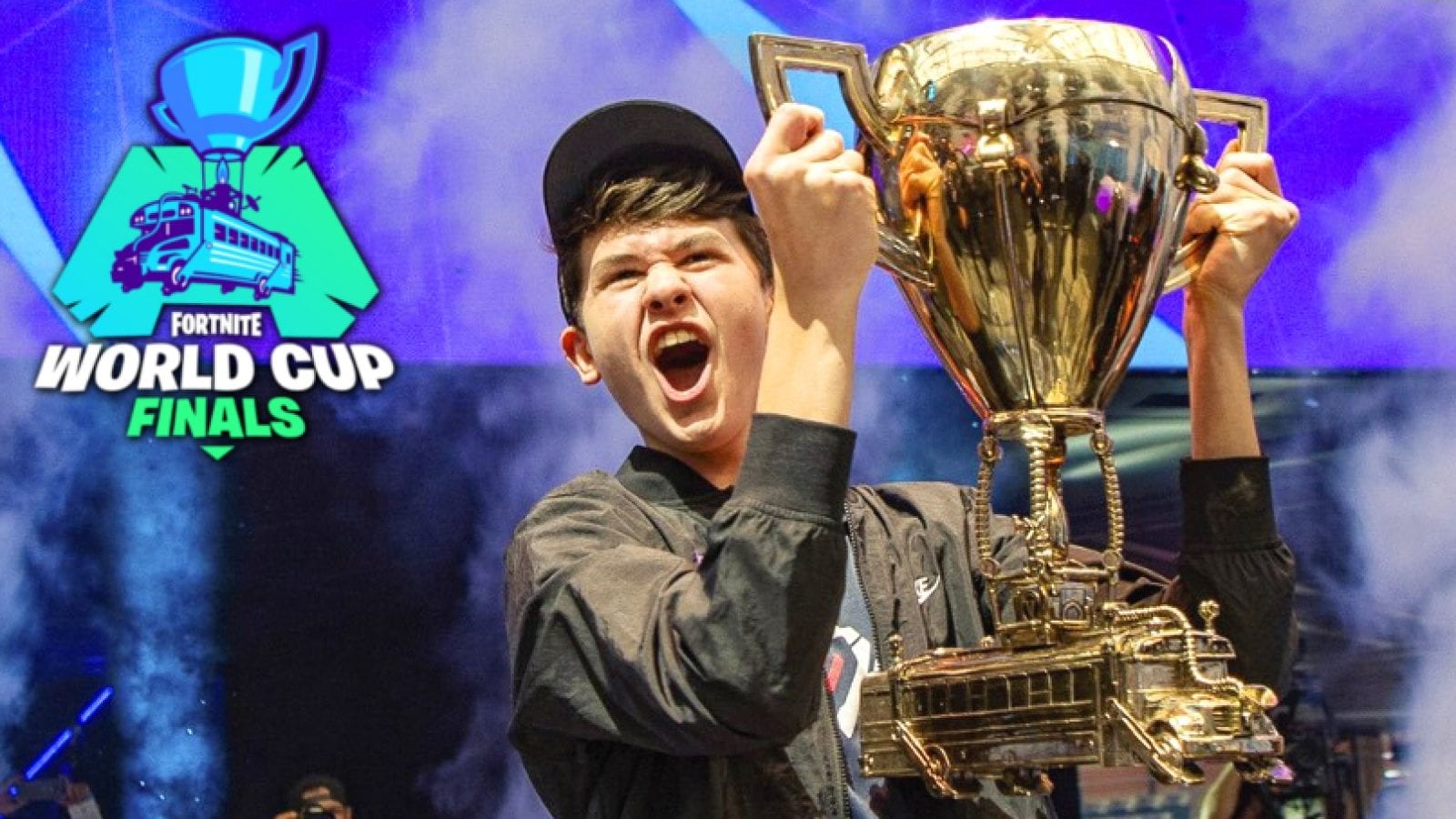 Swatting is the awful, awful emerging trend that’s slowly becoming a real concern for internet personalities including gamers and livestreamers.

Swatting is when a false call is made to the police and the address of a known personality is given. This highly illegal “practical joke” then sees armed police officers swooping down on the famous face. It’s stupid, it’s dangerous and it’s terrifying.

Sadly it’s happened once again, this time to 16-year-old Fortnite champion Kyle ‘Bugha’ Giersdorf and his family – and it was all caught on livestream.

Bugha, who recently scooped the multi-million prize for winning the first ever Fortnite World Cup solo championship, is told by his dad that there’s armed police at the door.

Bugha then leaves the stream before returning and saying: “They come in with guns, bro. They literally pulled up, holy sh*t.”

Check out the video of him explaining below.

The situation was quickly resolved as one of the police officers recognised Bugha.

However, things don’t always work out so well when it comes to swatting.

Earlier this year,  26-year-old Tyler Barriss was found guilty of a 2017 swatting that resulted in the death of 28-year-old Andrew Finch, who was fatally shot by police.

Barris reportedly called the authorities due to a dispute over a Call of Duty: WW2 match with 20-year-old Shane Gaskill. Following the dispute, Gaskill gave Barris an address and dared him to act. The address was Finch’s.

Barris told the police that someone at Finch’s address was holding people hostage and had killed one person, leading police to fatally shoot Finch.

Barris has been sentenced to 20 years in jail – a sentence which is twice the norm according to this AP report [via PCGamer].

Not only is swatting a complete waste of emergency services’ time and money, but it can potentially be fatal. Let’s put an end to this dangerous “prank.”