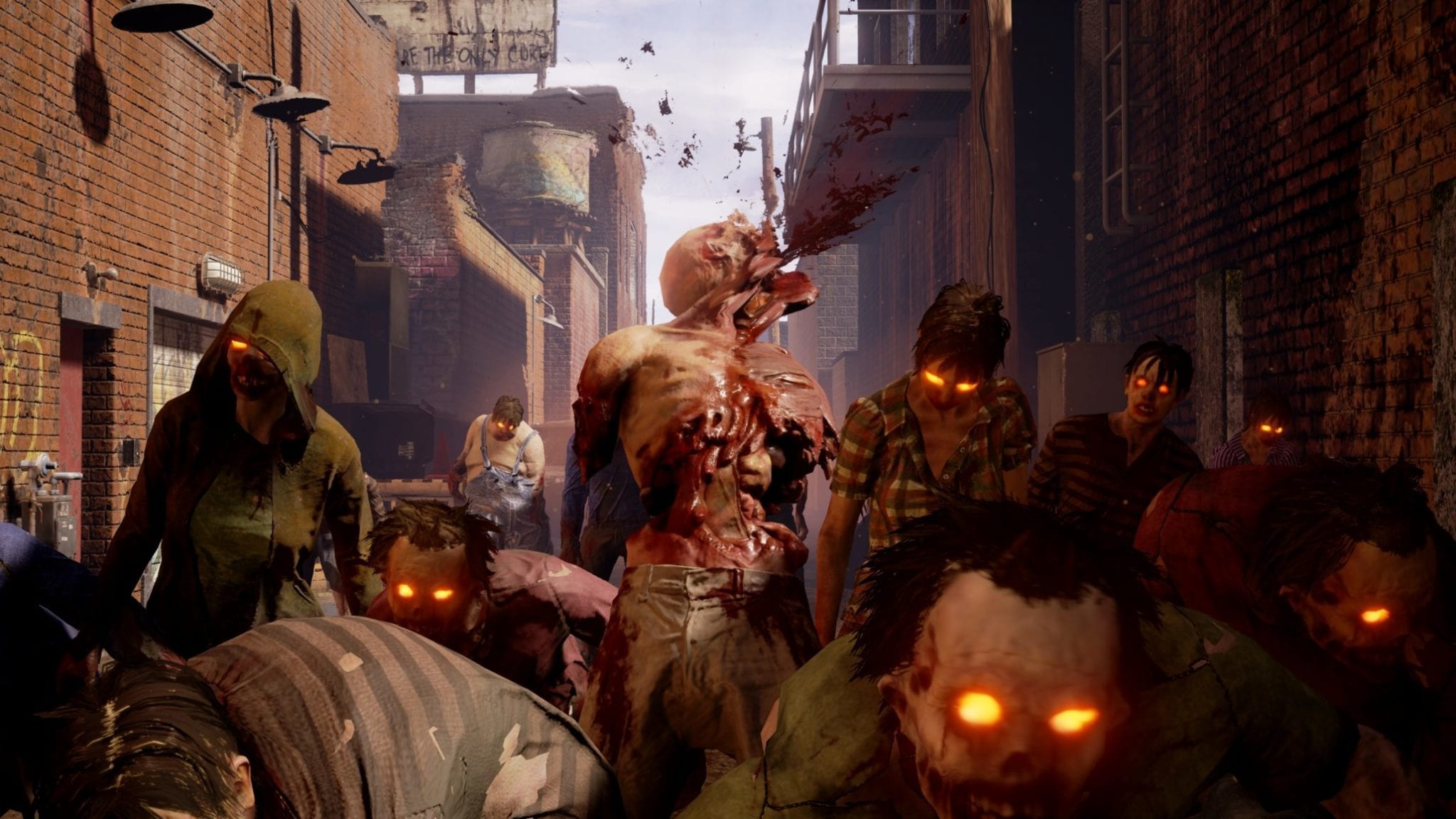 This year is going to bring us a lot of long expected gaming titles and the horror genre is definitely not going to be left behind, an impressive number of promising video games being on their way in the following months. For the players who like to get high on adrenaline while running for their dear lives in a threatening environment, we’ve conceived a special list with seven of the most terrifying upcoming horror games of 2018. 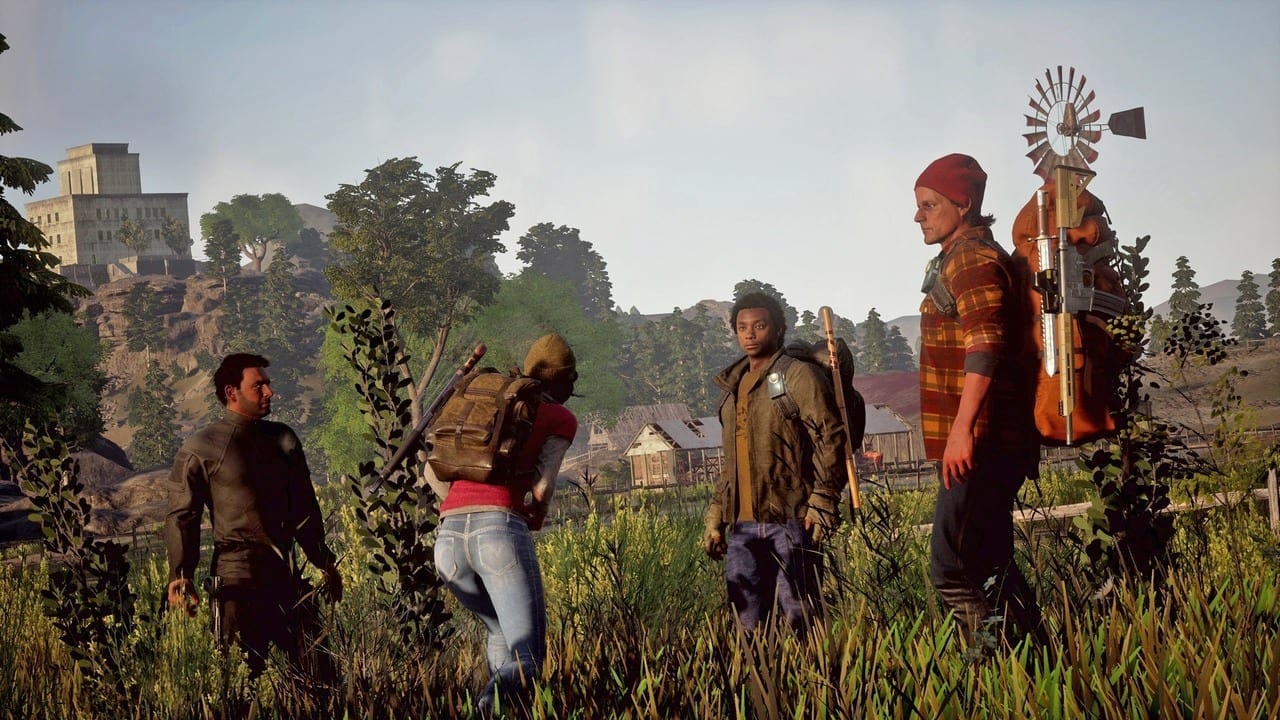 If you’re a huge fan of the first instalment, then you are surely counting the days until State of Decay 2 will be finally out on the market. This new and improved continuation of the original horror title will put an emphasis on the co-op multiplayer feature that so many gamers felt a need for in the previous game from this franchise, making the entire gameplay much more engaging and terrifying. State of Decay 2 is expected to offer an even more compelling post-apocalyptic zombie survival experience than its predecessor. 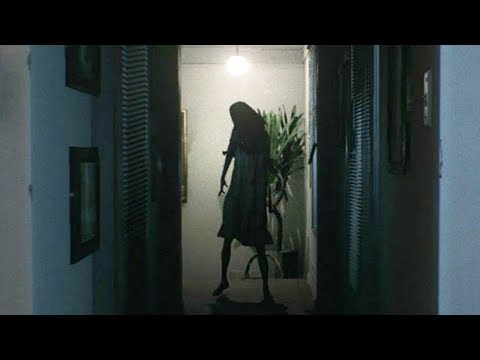