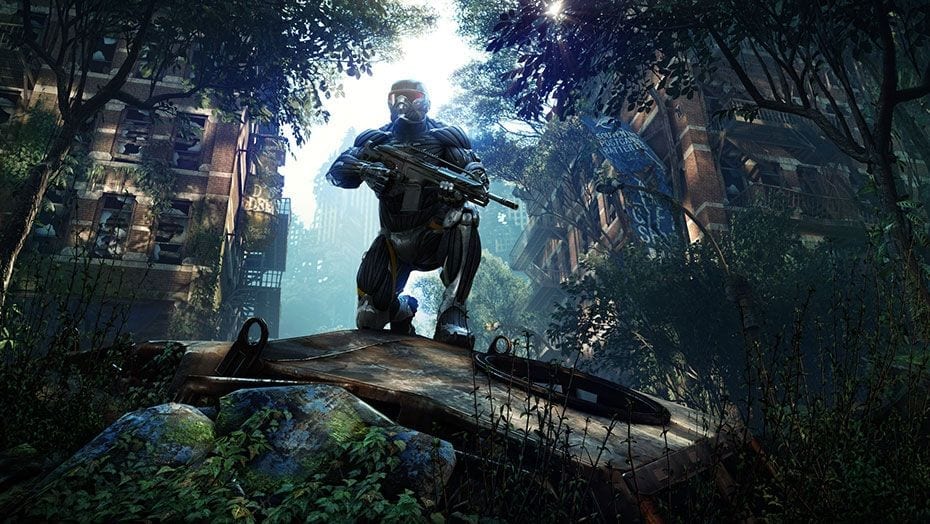 The official Crysis Twitter account has been dormant for the last three years, but all that changed just yesterday (Monday 13) as the team behind the verified account shared a very exciting message.

The new tweet simply reads “RECEIVING DATA,” but it’s more than enough to get fans of the FPS series as excited as anything.

Of course, there’s no other info to go on as of yet, but hopefully we’ll hear something from either the developer, Crytek, or the publisher, EA.

In the meantime, fans have gotten to speculating, and the overarching theory right now is that a Crysis remaster is on the cards.

It makes perfect sense if you think about it, as Crysis actually takes place in the year 2020, so why wouldn’t a remaster or re-release happen in the coming months…?

The tweet isn’t the only reason for Crysis fans to get excited.

Recent changes to the Crysis websites have sparked speculation that a new game may indeed be in the works.

A few months ago the CryEngine 5.6 Tech Trailer showed some jungle scenes with the Crysis sunrise soundtrack in the background. Granted, they may have just been using the soundtrack as it was deemed to be the best fit for the showcase – but it also may have been a very subtle hint towards a remake being in the works. Certainly the YouTube comment section for the video took the subtle nod to the original Crysis and immediately asked for the remake to be made.

A short while ago, Crytek started a recruitment campaign for an “Unannounced AAA Project”. More than likely, the company just wants to show the power of CryEngine on the new consoles later this year. But would it be out of the question for them to showcase the CryEngine by remastering the game which showed the system off to its full potential?