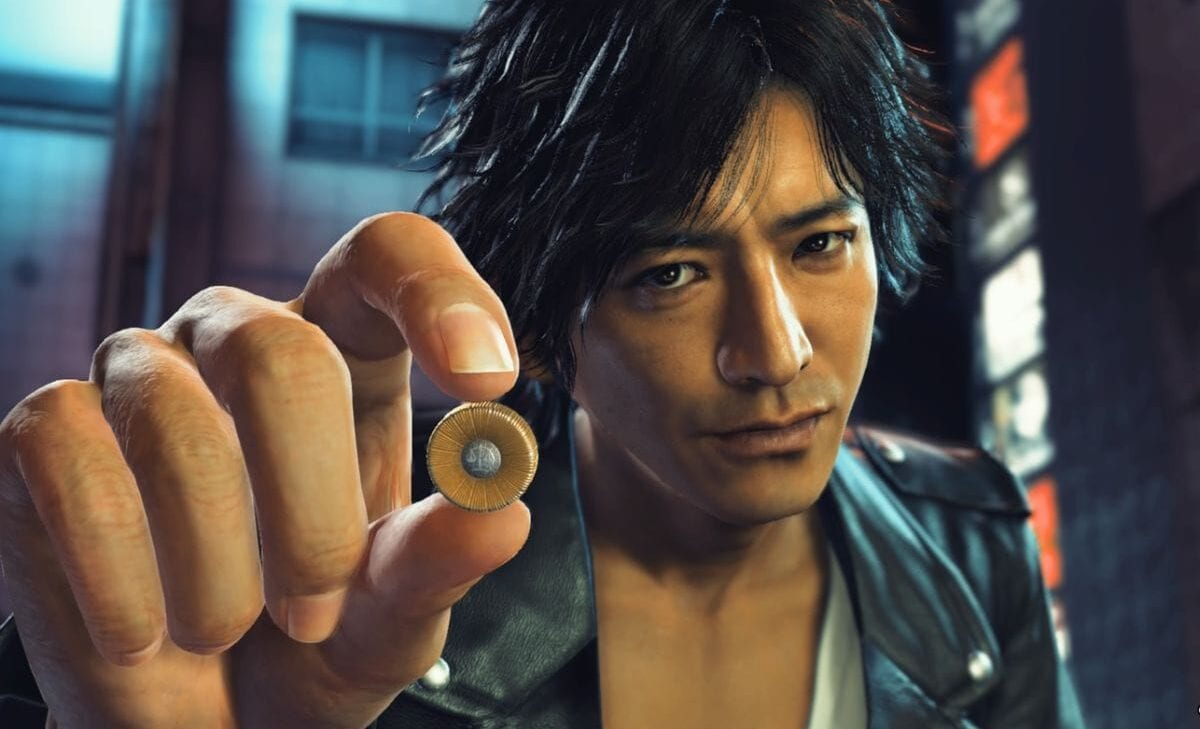 A sequel to the 2018 game Judgment is apparently in the works, according to rumours shared by the Tojo Dojo.

The information was provided to the fan forum by a source who was reportedly able to verify the sequel’s existence. Here’s what the Tojo Dojo has to say about the source’s information on Twitter:

“NEWS: A Judgment Sequel​ is in Development

• Working titles for the game have been ‘Lost Judgment’ & ‘Judgment: Seize The Truth’.

• Will see Yagami and Kaito return.

“• The game will feel darker.”

The Tojo Dojo goes into more detail about its findings on its site, which delves into Yagami and Kaito returning to the game alongside the sequel’s change in tone:

“Another detail revealed to us is that the game will still feature Yagami and his trusty sidekick Kaito. The Yakuza series hasn’t been great about having characters return especially when their likeness is based on someone famous like Yagami who was played by Takuya Kimura. It’s nice to know that we will be continuing our sleuthing adventures in Kamurocho with some familiar faces. We’ve also heard about others who will return from the original game.

“The game will also apparently feel much darker. The Yakuza series is normally known for its slapstick humour sprinkled throughout and although Judgment had it in places, it was a much more serious story. What we’ve had described to us makes it sound like Yagami didn’t battle all of his demons in the first Judgment.”

You can read the full coverage on the Tojo Dojo site.

Judgment’s developer, RGG Studio, is apparently also working on the next entry to the Yakuza series.

The first Judgment game is also being remastered for PS5, so things seem to be busy behind the scenes at SEGA. It’s worth reiterating that while Tojo Dojo’s source appears to be genuine, nothing has been officially announced. As per usual, it’s best to take a Salt Bae approach when it comes to unconfirmed rumours.

Are you hopeful for a new Judgment sequel? Let us know across our social media channels!