‘YouTuber you haven’t heard of’ probably describes just about all of them, but this one is a little different – he’s called elrubius, and he beat a pretty impressive record. The record in question was set by Fortnite-streamer Ninja when he streamed with Drake – the most views on his video.

You probably remember the incident in question: It massively boosted his popularity and expanded his already large following. He’s now making an insane amount of money each month, and unsurprisingly, he’s being showered with hate and envy from other people. Now it seems like he might have to move over anyway, because there’s a new kid on the block (what, it isn’t 2002 any more?).

The kid in question is also a Fortnite player, one with 28 million YouTube subscribers, and 11 million followers on Twitter. Two days ago, he streamed a Fortnite game to an audience of over 1 million people. That’s…kind of more impressive than anything we’ve ever done – we get stage fright if we have to talk to people at parties! 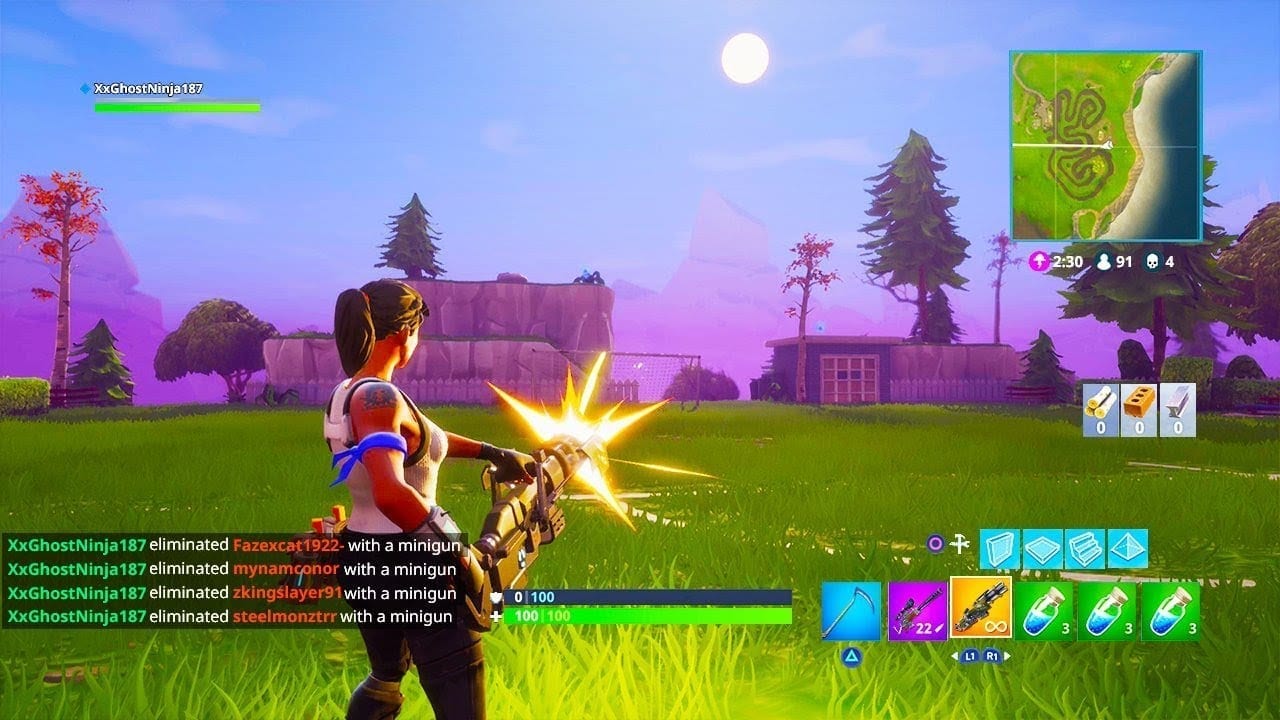 The massive stream was actually part of another event – elrubius himself helped set it up and facilitate the whole thing. It gathered 100 of the top Spanish-speaking Fortnite players for a few games.

According to this screengrab: 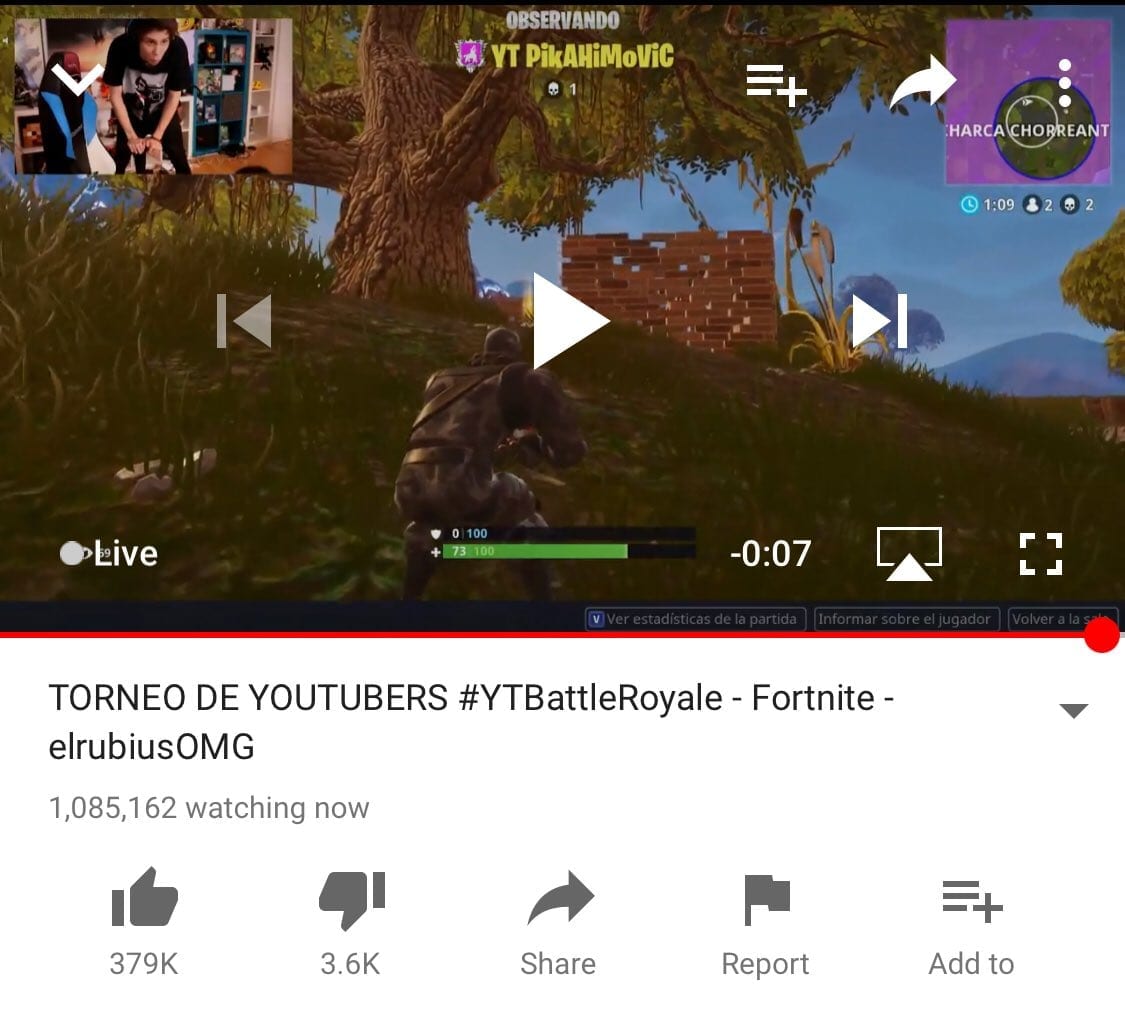 The overall following peaked at about 1.1 million live viewers. If you’re not following this type of thing too closely, that’s more than double what Ninja and Drake achieved together on Twitch last week. Unsurprisingly, the whole thing blew up pretty quickly. elrubius probably won’t get the same kind of exposure that Drake brought Ninja, which is almost a pity – he’s a really good player and his popularity all but exceeds Ninja’s.

Unless we find out that his stream secretly contained Donald Trump or Beyonce, it’s unlikely he’ll get the attention he deserves. Mainstream attention aside, his videos are certainly getting an incredible amount of views. With well over 13 million views after only 5 hours, the Fortnite/Streamer community is definitely paying attention. 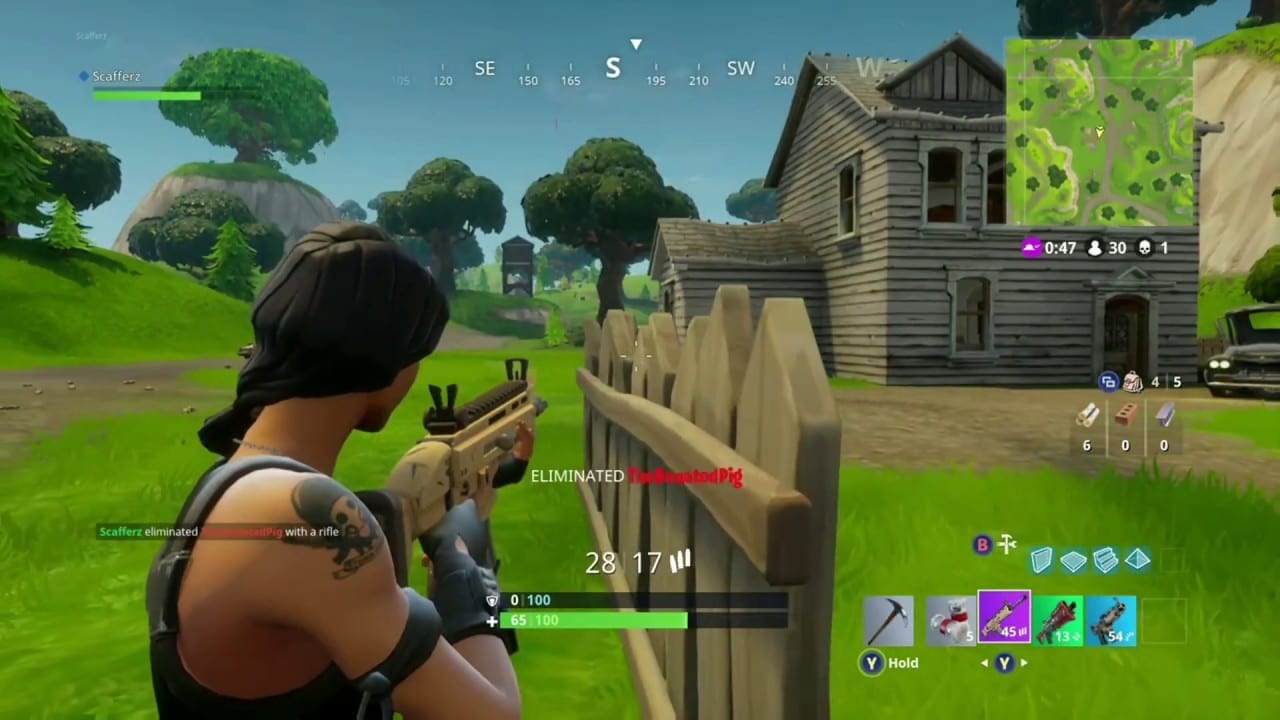 That’s more people than the entire population of Sweden by the way. Yeah, we had to look it up, but it’s still a pretty cool fact – as is the fact that the 1.1 million number is actually probably significantly lower than the amount of people that really watched the game. It accounts only for the people that were watching his stream, but not for those that watched any of the other streamers.

With many of them being excellent players with their own sizeable followings, we wouldn’t be surprised if the actual number of viewers was twice as high. 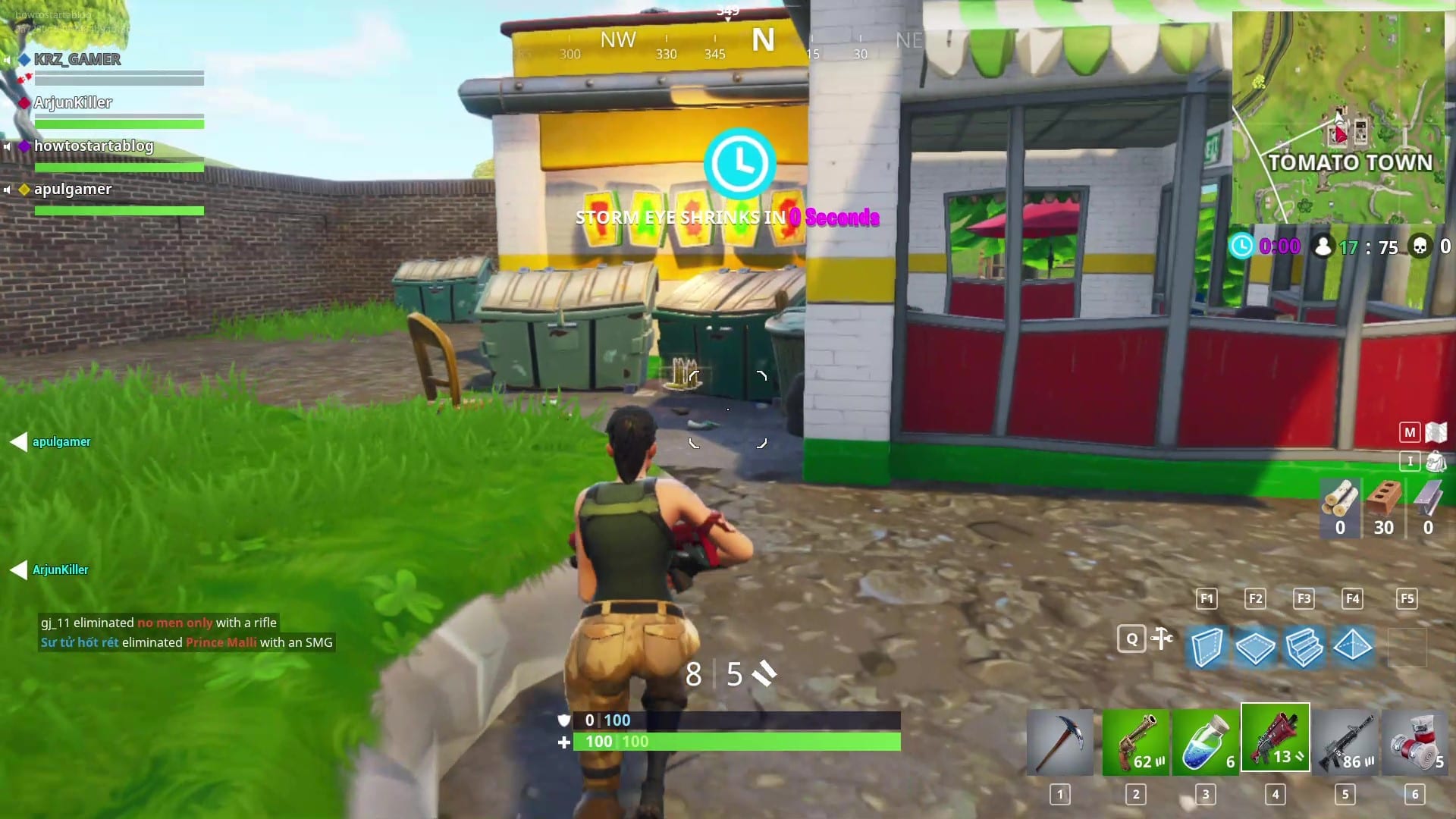 So, who is elrubius anyway? Ruben Doblas Gundersen is a Spanish (and Norwegian, thus the name) YouTuber. Since his streams usually aren’t in english, he’s gone a little more unnoticed than he should have. His channel overall has some 6.2 Billion views – coupled with the 28 million subscribers, that makes him the seventh most subscribed person on YouTube, and the most popular one in Spain.

He has another interesting record – apparently a Tweet from his official Twitter account was the most retweeted tweet in the entire world in the year 2016. It was retweeted more than 1.3 million times. With all the millions and billions this guy is swimming in records – no wonder, as he’s been active since the year 2006. His channel is named elrubiusOMG, so go and check him out if you get the chance. 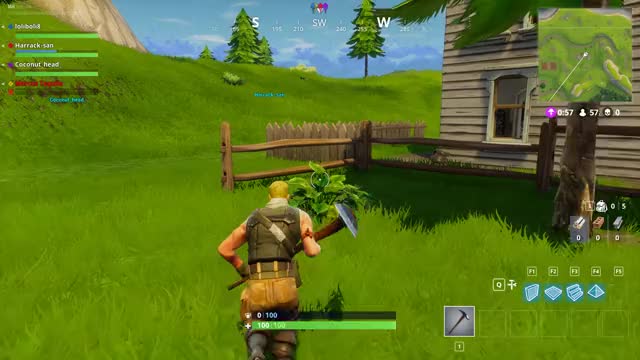 Just be aware that you might have to brush up on your Spanish for some of it. His popularity really took off in 2012, after he posted a gameplay video go Skyrim. He doesn’t post game content exclusively, but also does the occasional comedy sketch, vlog, and even those stupid YouTube challenges. We’re just happy he’s steering clear of the TidePod thing. This guy is too pretty to die young.