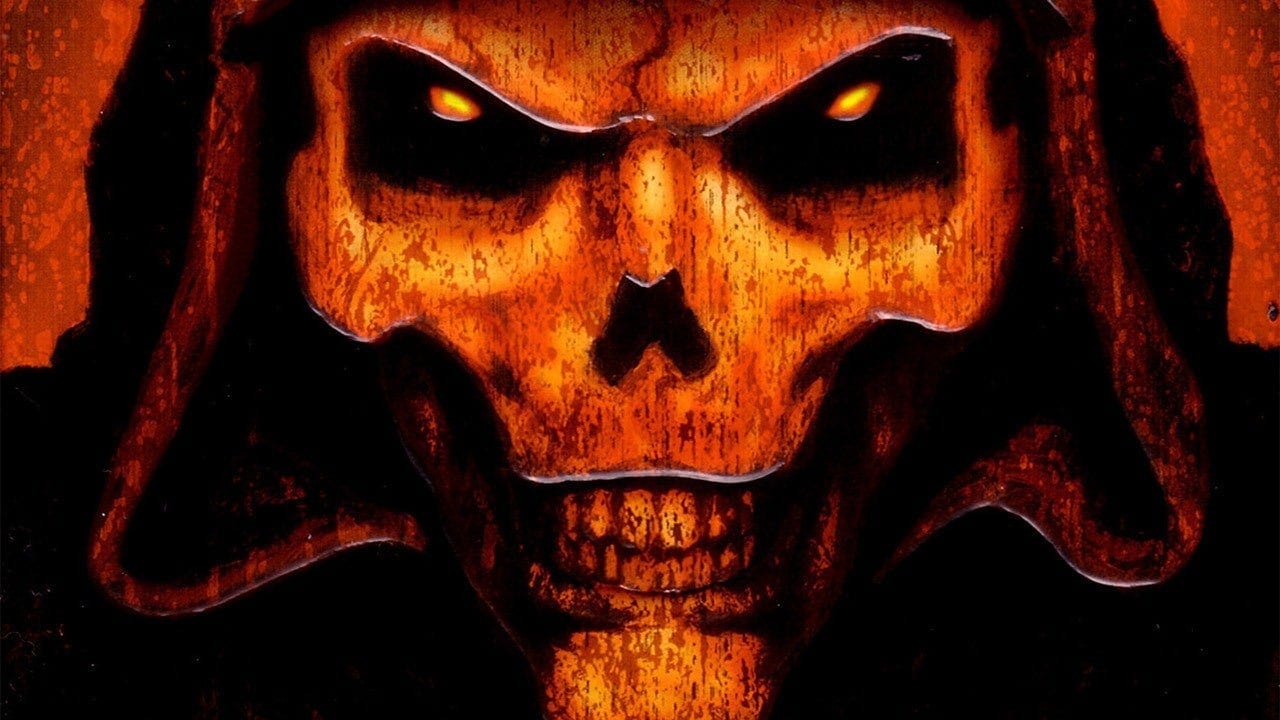 Activision has claimed that Blizzard’s upcoming RPG Diablo 4 will “advance the art of the genre” during a recent investor call [via Twinfinite].

Diablo 4 is just one of three titles currently in development from the franchise. While all four Diablo games will “really expand and delight the community”, the publisher’s chief operating officer, Daniel Alegre, thinks that Diablo 4 will set the bar. Speaking to investors, Alegre stated that Diablo 4 would “advance the art of the action-RPG genre” while being worth the wait.

While Alegre made some pretty bold claims about the next mainline Diablo game, he also revealed that second stage testing of Diablo: Immortal has been “pretty positive” so far. The upcoming mobile spin-off will also apparently bridge the narrative gap between Diablo 2 and 3. Blizzard’s remake of Diablo 2 has also been received well by fans after the game entered its first public test.

It’s needless to say that it’s an exciting time to be a Diablo fan. While Blizzard hasn’t announced a release date for its next mainline game, both Diablo 2 and Immortal are set to land this year.

In a sense, Blizzard is covering all bases when it comes to Diablo this time around, as Immortal will cater to the casual mobile market. At the same time, Resurrected will provide a classic experience for long-term fans of the series.

Both Diablo: Immortal and Diablo 2: resurrected are set to release at some point in 2021. While Diablo 4 isn’t going to be released until at least 2022, we’ll hopefully receive more information about the sequel as the year progresses.

Do you think Diablo 4 will “advance” the genre? Let us know your thoughts across our social media channels!