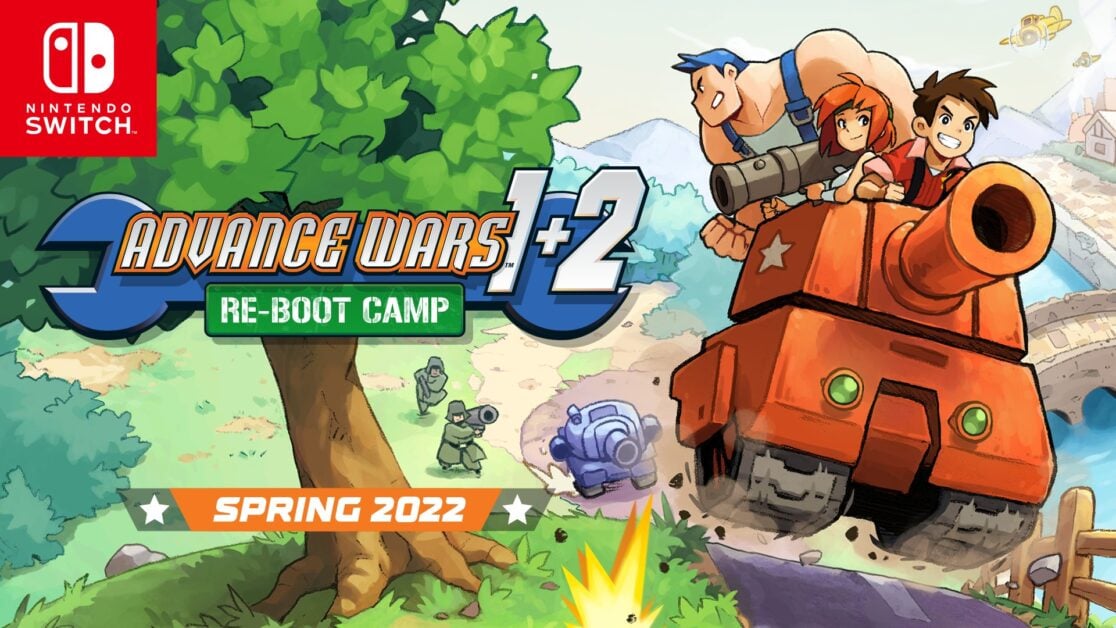 Nintendo announced through their Twitter that Advance Wars 1+2: Re-Boot Camp has been delayed to Spring 2022.

Originally revealed in Nintendo’s E3 presentation, the game was originally set to launch December 3 this year. The company isn’t always the best at marketing their games, but it was noticeable how little they’ve been marketing the game. Some speculated that a delay was imminent because of this, with the announcement making it official.

Advance Wars 1+2: Re-Boot Camp is set to be a remake of the first two games in the series, both of which were released on the GameBoy Advance. The remake has been “reimagined and rebuilt from the ground up” as stated in the reveal trailer, featuring 3D graphics with a toy-like artstyle.

The original two games were critical successes, netting two more sequels released on the DS. The last game to be released in the series was Advance Wars: Days of Ruin in 2008, a game that took a darker, more serious tone. Interestingly, Days of Ruin didn’t release in Japan until 2013, despite being made by a Japanese developer.

Advance Wars 1+2: Re-Boot Camp seems set to return to the more cutesy approach to the tactical war game. Advance Wars is one of Nintendo’s less popular IPs. I’m curious to see if this is an attempt at revitalizing the franchise for an upcoming sequel. The delay also leaves Nintendo without a major December release, but the upcoming Pokemon Diamond and Pearl remakes are sure to prove popular.