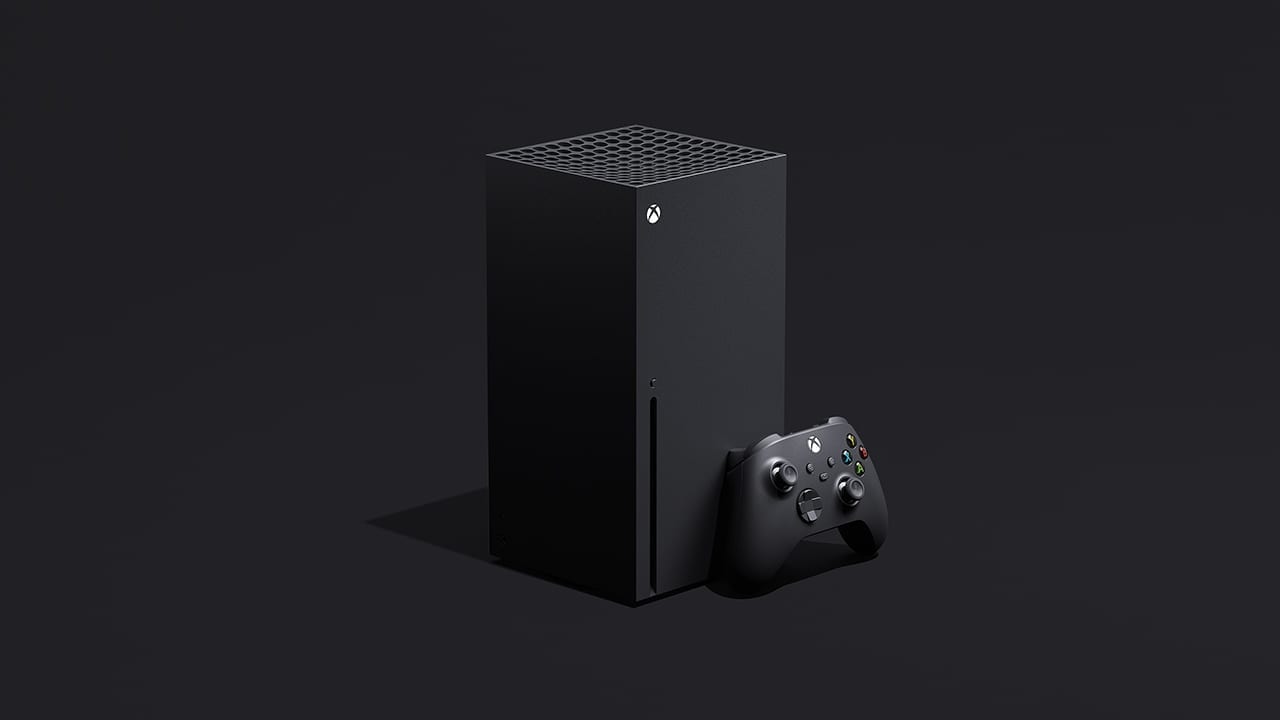 Amazon has reportedly warned some customers who have pre-ordered the Xbox Series X that they might not receive their orders until New Year.

An Amazon customer shared the supposed email on Twitter, expressing their frustration [via VGC]. They tweeted: “Extremely disappointed with Amazon. Pre-ordered my Xbox Series X on Sept. 22nd when first available. Received no update on shipping prior to launch tomorrow.

“And now I receive this email.. what horrible customer service to sell a product that you can’t fulfill on launch.”

In the email sent out by Amazon, the company reportedly said: “We’re contacting you with an update regarding your order of Xbox Series X.

“We expect to ship your console in the coming weeks as we receive more inventory in November and December.”

Keep in mind that these emails were only sent out just yesterday and it’s the words “we expect to ship your console in the coming weeks” that perhaps causes the most concern with customers.

Sure the orders might arrive within a couple of weeks, but “coming weeks” could really mean any number of weeks.

The email also reads “we anticipate you will receive your Xbox Series X by December 31st”.  This time it’s the word “anticipate” that also causes concern because this word meaning ‘expected’ is by no means confirmation.

The Amazon Help Twitter account replied to the email above in the most generic template manner possible, which understandably did not go down well with the customer.

Amazon Help replied “Due to high demand, consoles will ship as inventory continues to arrive throughout November and December.”

So the customer replied “Yes, that’s the same as what the email says. The point of the pre-order is to receive the product when it’s released.

“Why did it take three months to realize you couldn’t fulfil pre-orders?”

Hopefully orders will arrive way before the new year, but it seems as though it’s more likely than ever that Xbox Series X pre-orders are going to cause a lot of unhappiness come Christmas Day.

The Xbox Series X|S releases today worldwide while the PS5 releases on November 12th in North America and Australia, then everywhere else on the 19th.

Have you experienced issues with your Xbox Series X or PS5 pre-orders?  Let us know across our social media channels and react using our Emoji’s below.