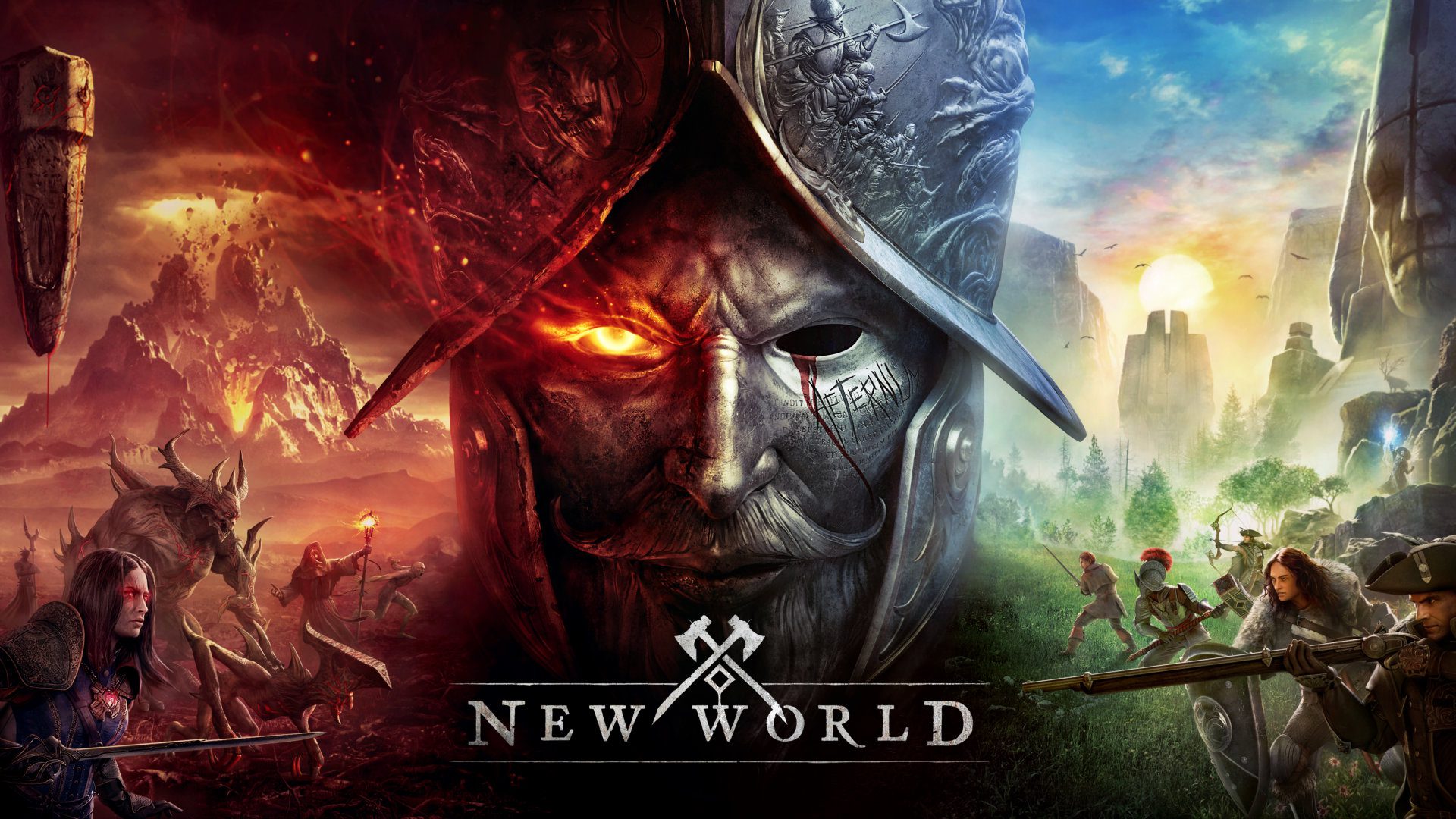 The new MMO from Amazon, New World officially launched this week. Yet, it’s already on track to be one of the most popular games ever.

Even during its open beta, New World had earned over one million players last July. However, with the full launch of New World, SteamDB has recorded over 707,000 concurrent players.

At the time of writing, New World is wedged between Counter-Strike: Global Offensive and Dota 2 as the three most played video games on Steam. So, if New World is already achieving these kinds of impressive numbers, just imagine where it could be in six months from now.

How popular will New World become?

Furthermore, according to an article from PCGamer, at one point, the New World EU server reportedly had over 400,000 players waiting in line. Even when servers started to cope with the pressure, numbers of 220,000 were still being recorded.

“New World’s epic battles, skill-based combat, beautiful setting, and deep crafting and progression make it a game you can really get lost in,” said Christoph Hartmann, vice president of Amazon Games. “And because Aeternum is a living world, created to change and evolve over time, today is only the beginning—we have so much more in store for players.”

On the other hand, those numbers could certainly dwindle if post-launch support isn’t adequate enough for the community to stick around. Only time will tell on whether the MMO can be considered a success or not, but right now the signs are looking good.

Are you impressed with the launch of Amazon’s New World MMO? Let us know across our social media channels. New World is available now for PC.

Do not forget you can find great games and more on the GameByte Shop! We’ve stocked up the store the latest games, merch, and accessories. We might even have a new-gen console or two! Sign up to our newsletter to be notified of our console drops, deals and more. Please note that the GameByte Shop is available for UK customers Credit only.