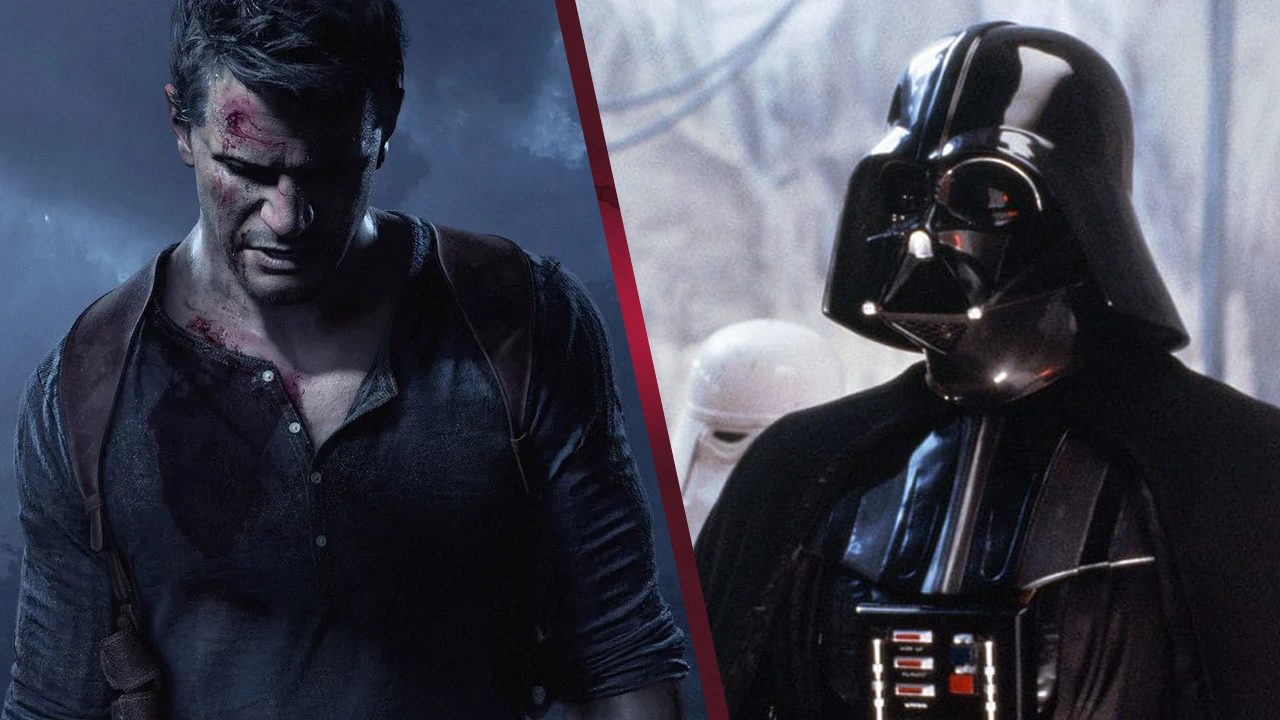 It has been reported that Amy Hennig, the creator of the Uncharted series, is working on a new Star Wars game.

Hennig last worked on a Star Wars game about five years ago when she directed ‘Project Ragtag’ for Visceral Games. However, EA shuttered the studio in 2017 and the work was scrapped. Now, Hennig is returning to the galaxy far, far away to work on a brand new game set in the Star Wars universe.

Skydance New Media, the studio Hennig is attached to, is working on the new Star Wars title. Little else is known about the project, except that it will be a “richly cinematic action-adventure game featuring an original story” in the Star Wars franchise.

Perhaps with Hennig at the helm, Skydance is hoping for the game to be close to Uncharted in its appeal. In addition to this, she’s also working on a Marvel project at the same studio.

Amy Hennig’s previous Star Wars game, Project Ragtag, was cancelled by EA in 2017. Kotaku reported that the title was ambitious, but it collided with EA’s direction for more multiplayer and live-service games at the time. However, EA would also later release a single-player Star Wars game with Jedi: Fallen Order.

Are you excited to see Amy Hennig’s take on the Star Wars universe? Let us know on Twitter!