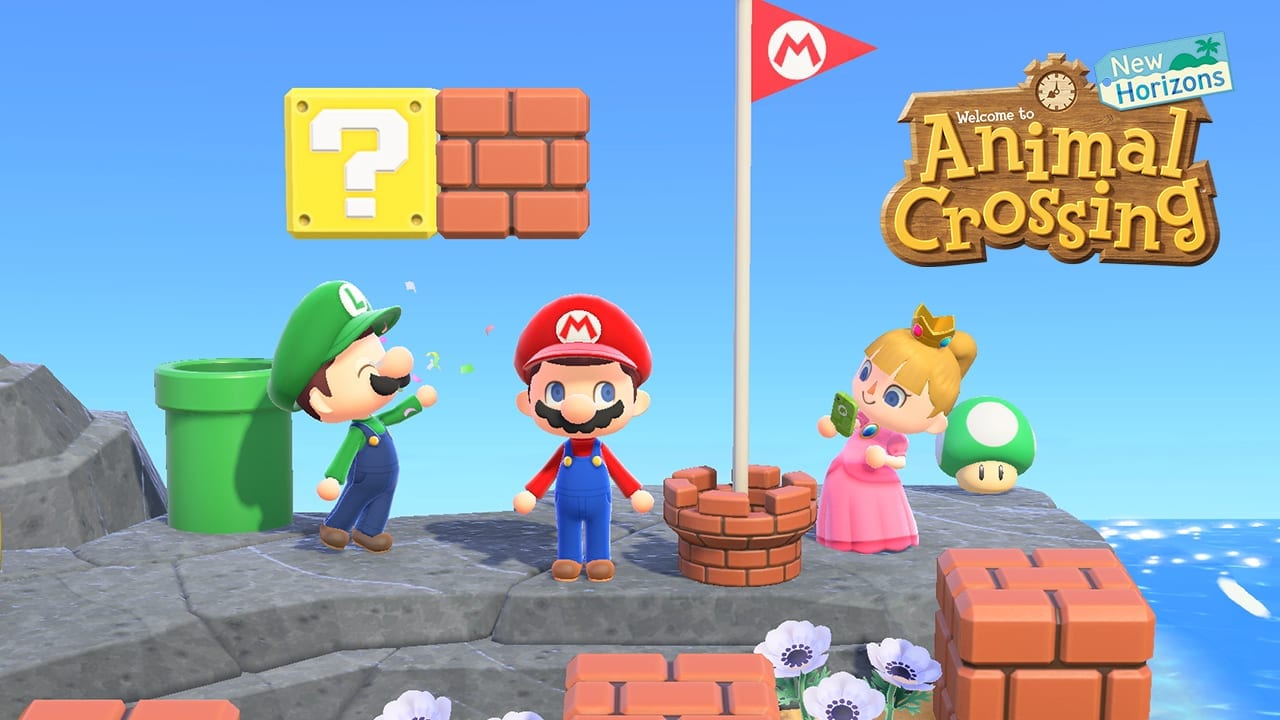 The update provides Animal Crossing fans with a range of Mushroom Kingdom-inspired items, including furniture and clothing. The crossover also promises seasonal items, as well as a free Mushroom Mural in celebration of Mario’s 35th anniversary.

While many fans will be pleased to see the worlds of Mario and Animal Crossing collide, some players appear to be somewhat disappointed.

It seems that the update is leaving some fans unsatisfied, with many branding the content as “filler”. There were also complaints regarding the fact that items won’t be purchasable until the 1st March, despite the update being live.

“This time locked stuff is stupid! Trying to make the update more exciting then it really is, there is no new gameplay, no Brewster, no mini games no Gyroids it’s furniture that is exciting for a short time. These Mario items should just of been in base like every other AC game!” tweeted one user.

Another recurring complaint is New Horizons’ omission of Gyroids. These little creatures can essentially be used as furniture and can be dug up during rain or snowfall. There are various types of Gyroid, making them collectable and tradable with other players. They also act as NPCs in the original Gamecube Animal Crossing game.

Maybe Nintendo will introduce more updates in the future, providing fans with some of the things they miss most from prior Animal Crossing games. In the meanwhile, perhaps these peeved players will warm up to some Mushroom Kingdom shenanigans in their Animal Corssing experience.

Are you disappointed with the Animal Crossing x Super Mario event and do you think the game should have more content?