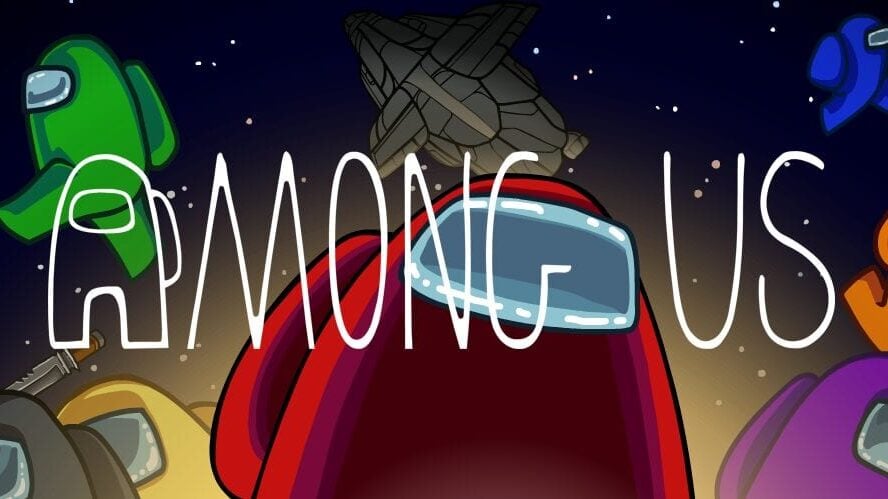 The hit multiplayer indie game Among Us will support 15 player lobbies, thanks to a recently announced update.

Unveiled at Microsoft’s Xbox and Bethesda Showcase, the update will expand its maximum amount of players from 10 to 15. The upgrade will also feature new content such as new colours, hats and mobile controller support.

At last week’s Summer Games Fest event, Innersloth also revealed a road map for Among Us, with updates that will roll out over the coming months. Here’s a list of said updates, courtesy of Innersloth’s website:

Hopefully, the upcoming Among Us updates signify that the game is here to stay for a little while longer. Previously, the party game’s developers cancelled their plans for a sequel after the original swiftly became a sleeper hit.

The brand new Among Us update is arriving console and PC on the 15th of June 2021. The game will also be heading to Xbox consoles later this year.

Are you excited for future Among Us updates? Join the conversation on our social media channels!