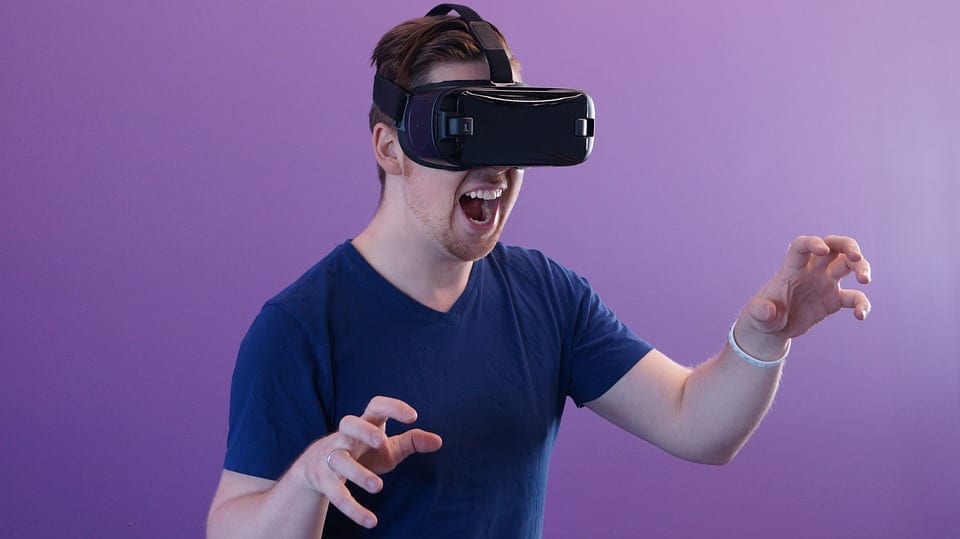 The relationship between real-world violence and video games has been hotly debated for years now. According to the APA, there’s still no link between the two.

The APA (American Psychological Association) has once again spoken out against those who claim video games is a cause or influence on real-world violence.

Video games have often found themselves attached to tragic events, including shootings and other violent attacks, leading to many people condemning them as being a root cause for such travesties.

Despite many, many studies researching the link between violence and gaming continuing to prove that the two aren’t linked, it’s a debate that still rolls around every so often.

In a recent statement released by APA’s president Sandra Shullman, the stance of the APA has once again be reaffirmed.

“Attributing violence to video gaming is not scientifically sound and draws attention away from other factors, such as a history of violence, which we know from the research is a major predictor of future violence,” said Shullman.

The APA has previously stated there is no evidence to support a direct link between violence in video games and violence in real life, but notes that there is a relationship between virtual violence and aggressive outcomes, such as yelling and pushing.”

Despite the push-back, it seems the debate will continue.