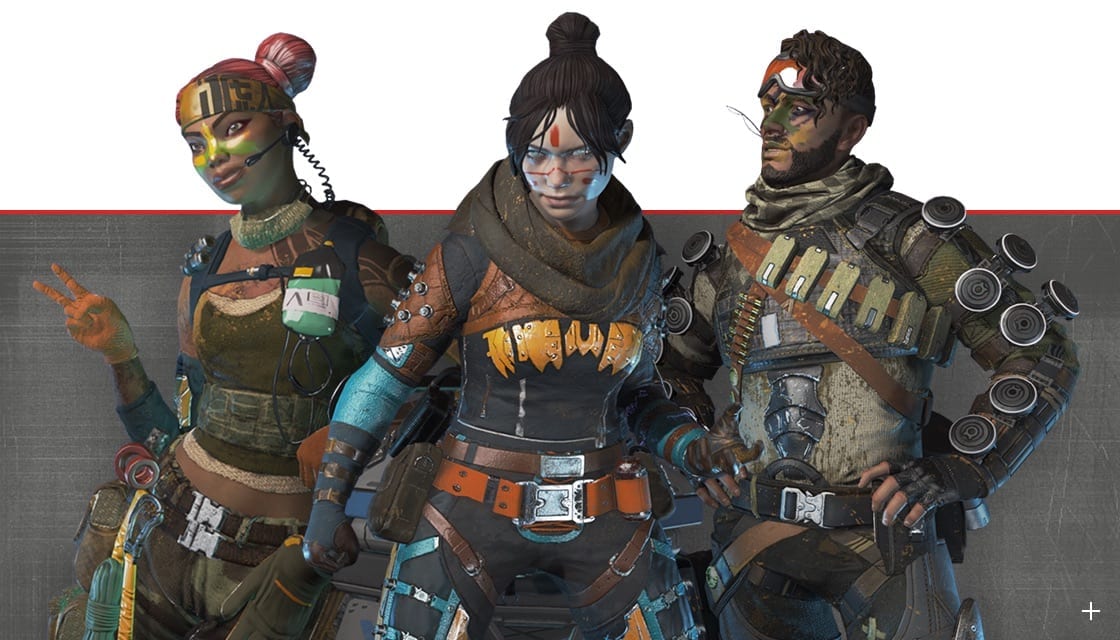 The free-to-play battle royale model is one that’s pretty complex. By offering your base game for the low, low price of free, you’re relying solely on the optional extras if you want to bring home the dollar.

However, it’s a business model that seems to be incredibly lucrative – as long as your base game is good.

Free-to-play worked for Epic Games with Fortnite and now it looks like it’s working with Respawn Entertainment’s Apex Legends. It doesn’t come as too much of a shock to see that Apex is a seriously huge cash cow – the game saw 25 million downloads in its first week, but the actual monetary figure is staggering.

According to SuperData [via ESPN] Apex Legends absolutely obliterated the competition for the opening-month launch of a free-to-play game, raking in an estimated $92 million in revenue since it launched in February.

Although the free-to-play model has its downsides, research shows that more players will spend more money on optional extras if the base game is free.

The revenue for Apex next month is sure to be even more impressive thanks to the recent release of its first Season and battle pass.

Apex made $92 million in the first months. More than any free to play game before. ??#ApexLegends #Apex #ApexLegendsBattleRoyale

Both came into play on March 19, with millions of people opening their wallets in order to take part.

Hey @FortniteGame can I transfer my vbucks to Apex coins?

Apex Legends hit 50 Million players worldwide! We are humbled by all your support and can’t wait to show you what’s next. pic.twitter.com/QTDH57lfvB

Whether or not Apex will keep on its winning streak remains to be seen.