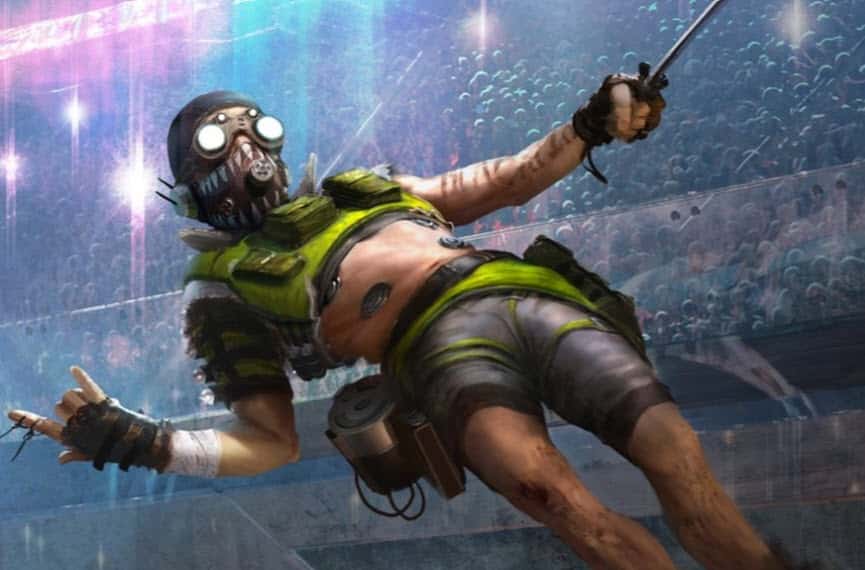 Work, school, weddings, funerals – there are lots of occasions in life where you’ll be frowned upon for leaving early, and it looks like Apex Legends is about to become another activity that you shouldn’t duck out of before the finale.

Earlier this month, a new Apex patch caused a ruckus when players noticed a “leaving early” penalty for players who duck out too quickly after starting a match.

The feature has since been pulled from the game, but according to Respawn community manager Jayfresh, it’s not going to missing for too long…

“So internally, we have been working on and testing this feature but it wasn’t our intention or plan to have it go live with the update that went out today. There was a piece of script that was missing and caused the leaving match early penalty to be turned on when it shouldn’t be. That’s why it wasn’t in the patch notes.

“We updated the script, tested with QA and it’s now disabled for all platforms. We don’t have an ETA for if or when this would come out for real. Apologies for the confusion.”

Yeah I’d like that feature to stay out of the game. ? I mean, there a certain situations when it’s better to just leave and do something else

Later in the thread, it was clarified that “the penalty was never applied if your team wasn’t full” and “Respawn timer never factored in either. If you’re dead, you are free to leave.”

The leaving early penalty that went live with the patch today was not intended so we’ve disabled it for all platforms. More details in our subreddit: https://t.co/H8PULa3YpX

Opinions on the penalty are mixed, with lots of people praising the move as it means their teammates are less likely to duck out, but not everyone thinks it’s a smart move.

One of my favorite things about apex was being able to get in and out of games so quickly, this 5 minute penalty for leaving matches makes soloing much slower ?