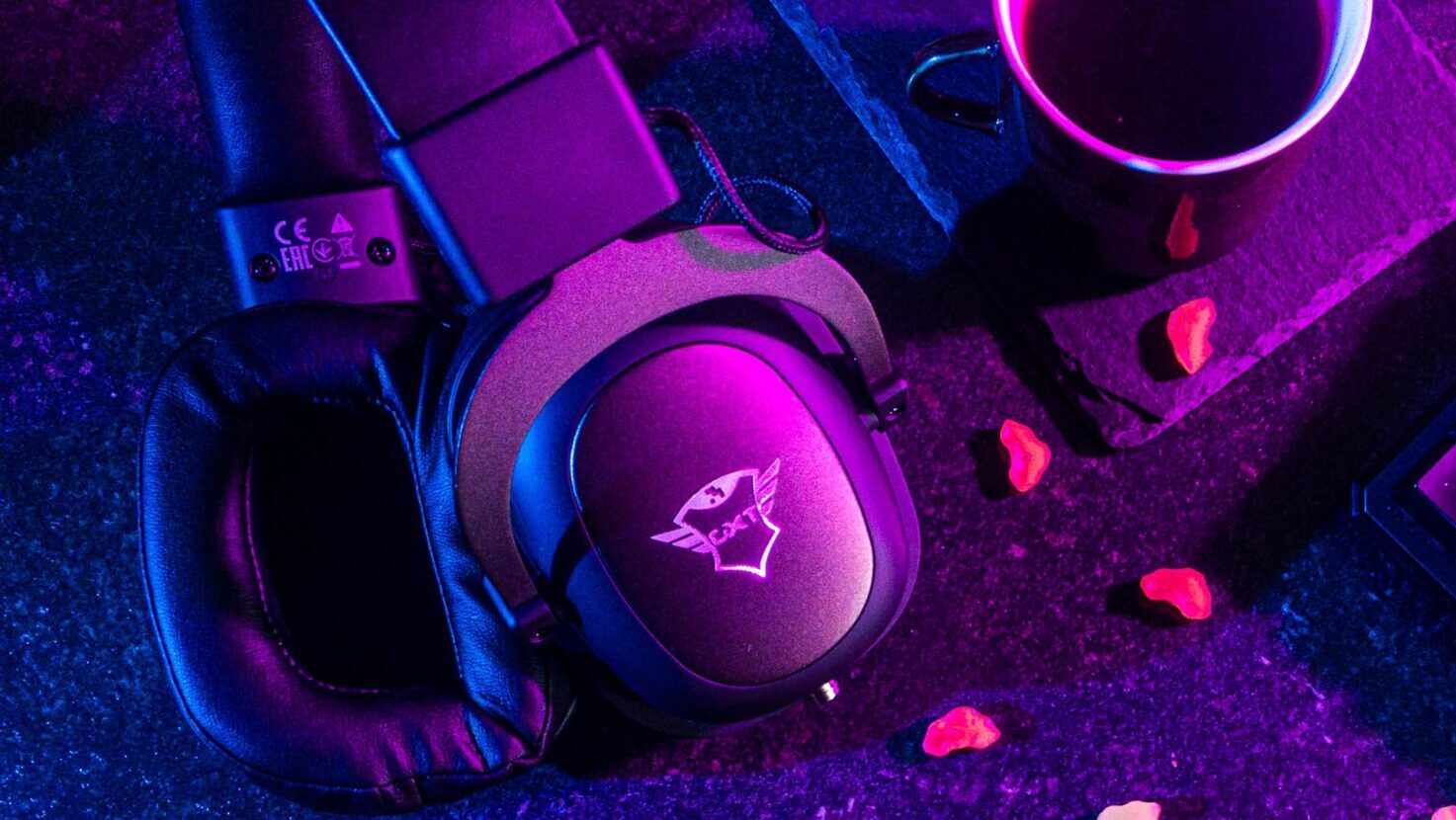 Are video games bad for you? There are plenty of reasons to play games in moderation, but what are the actual facts? We’re not talking about a tabloid puff piece or a group of parents who refuse to take responsibility for their own children, we’re talking about studies and cold hard facts.

How are video games good for you?

IGD – Are video games bad for you?

Whilst gaming is mostly associated with addiction in mainstream media (we’ll get to that later), internet gaming disorder, or IGD for short, is unique according to the American Psychological Association. IGD is defined in a person suffering from one of the following symptoms:

Sounds pretty serious right? Well looking into IGD more closely, the APA can’t make their minds up on what actually defines IGD. Better still, the American Journal of Psychiatry study on IGD concluded that 0.3% – 1.0% of American residents “might” have IGD.

Addiction – Are video games bad for you?

Anything that feels good in life has the danger of becoming addictive. From coffee and smoking to watching too much TV, the idea of becoming obsessed with something comforting isn’t new. Gaming seems to become a scapegoat for a larger issue at play in mainstream media, but there are also underlying issues with each person who apparently shows signs of game addiction.

The main issue here is why are these people playing too many games and refusing to carry out real-life commitments? Gaming is a brilliant escape for many, which isn’t a bad thing. Some people will have a beer on a Friday night to signal a job well done during their workweek, or others might put on a film to switch off at night after a long day.

Escapism is subjective, in some cases it’s seen as OK and in others, it’s not. This seems to be the reasoning behind gaming taking the rough end of the stick in mainstream media. Neither of the above acts is seen as bad by the majority, but they are one and the same with gaming in many ways.

Taking a break from life is healthy, it helps us recharge and tackle another day with a clear mind. But sometimes, people don’t want to come back from the said break which is where problems develop.

Gaming Disorder – Are Video Games Bad For You?

In October 2020 The World Health Organization (WHO) added ‘Gaming Disorder’ to their 11th revision of the International Classification of Diseases.

Whilst WHO state their decision is based on “reviews of available evidence and reflects a consensus of experts from different disciplines and geographical regions that were involved in the process of technical consultations undertaken by WHO”, they also agree that it affects a small number of people.

According to Science Daily, Brigham Young University released data on their six-year study on gaming addiction back in May 2020. They concluded that 90% of gamers do not play in a way that is “harmful or causes negative long-term consequences”.

They do however state that a “significant minority” can “can become truly addicted to video games and as a result, can suffer mentally, socially and behaviorally.”

Are video games bad for you?

Based on the lack of evidence that gaming negatively impacts the masses, we don’t think they are. As our readers can see from the above, Gaming Disorder and Internet Gaming Disorder are classified as real diseases and disorders.

The twist here however is the minority of people suffering from this, which isn’t something to be taken lightly. Moreover, why are suffers playing games so much? Addiction is addiction, regardless of the substance or activity in question and should be treated as such.

Perhaps it’s not gaming that these big health organisations and studies should be looking at, but the reasons behind addiction and each case individually.

What do you think? Let us know on Twitter!