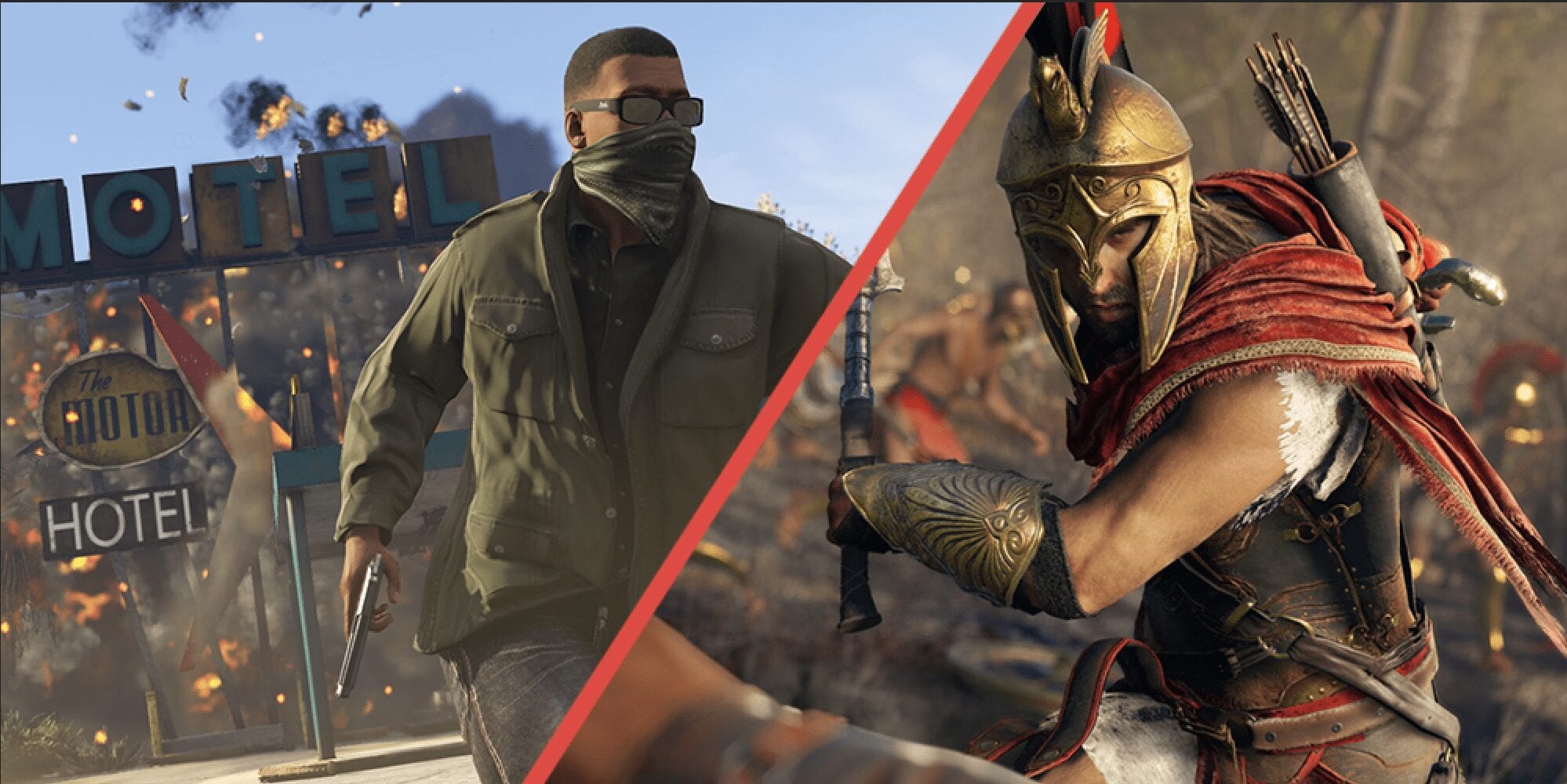 So, Assassin’s Creed Odyssey is coming and it looks absolutely breathtaking.

Just look how gorgeous this is…

It’s come a long way since its debut in 2007. Yup, a full 11 years ago. Just like its predecessors, the newest game is set in a historical world. However, this time it’s Ancient Greece in the year 413 BC.

“It’s a world of contrasts. We’ve got war and peace, the land and the sea, the legends and the myths, the heroes. There are a lot of incredible stories that come from that time period.

However, in a move that could very well be seen as copying Grand Theft Auto, the choices you make will affect the gameplay.

The game is set during the Peloponnesian War between Athens and Sparta. So as a result, you can either choose to live under the radar, or not. If you decide to kill Athenian citizens, then the powerful city-state will hire mercenaries to hunt you down wherever you roam, reports Gamesradar. Like the ‘Wanted Level’ in GTA, the more you mess about, the more heat you have following you around. Although, the likelihood of helicopters and tanks following you around in 413 BC is very low. So use your imagination for what the Ancient Greek version will look like.

However, like GTA there are things you can do to lower your ‘Wanted Level’. You can see how far you’ve got until you’re free from the heat, so can play accordingly. You can also pay off your bounty with gold. Or lie low. Or even do some mercenary work to get them onside. I don’t think you’ll be able to go into a garage and get a paint job on your car because, well. You won’t have one.

Assassin’s Creed Odyssey comes to PS4, Xbox One, and PC on October 5.