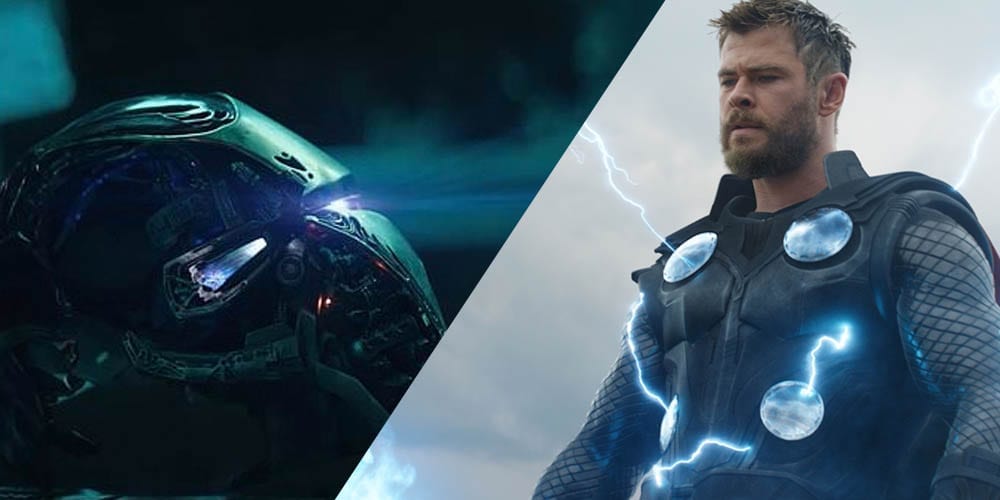 After 22 often wonderful films, Marvel has finally drawn this phase of movies to a close in astounding fashion with Endgame.

Undoubtedly the studio’s biggest project to date, fans have been left blown away by a movie that marks a hugely important piece of modern cinema.

If you haven’t seen the film yet, you may want to look away now – we wouldn’t want to ruin this one for you.

Like we all expected, the reaction to Endgame has been overwhelmingly positive – however there’s one thing that left fans a little disappointed.

Marvel’s famous post-credit scenes have become the stuff of legend when it comes to movie experiences, often setting up another important piece of the MCU jigsaw.

Those who stayed until the closing credits for Endgame though were left surprised when nothing appeared.

marvel really went through 11 years of brainwashing us to stay and watch the credits just to take the post credits away on the last movie? i’m still staying to the very end. you’ll have to drag me out of the cinema.

In all fairness, if Marvel was ever going to pull the traditional post-credit scene, this was the movie to do it. It made the whole thing feel more like a more rounded ending, no loose ends to debate over and a fitting way to mark the real end of an era.

Still though, it doesn’t make it any easier to come to terms with.