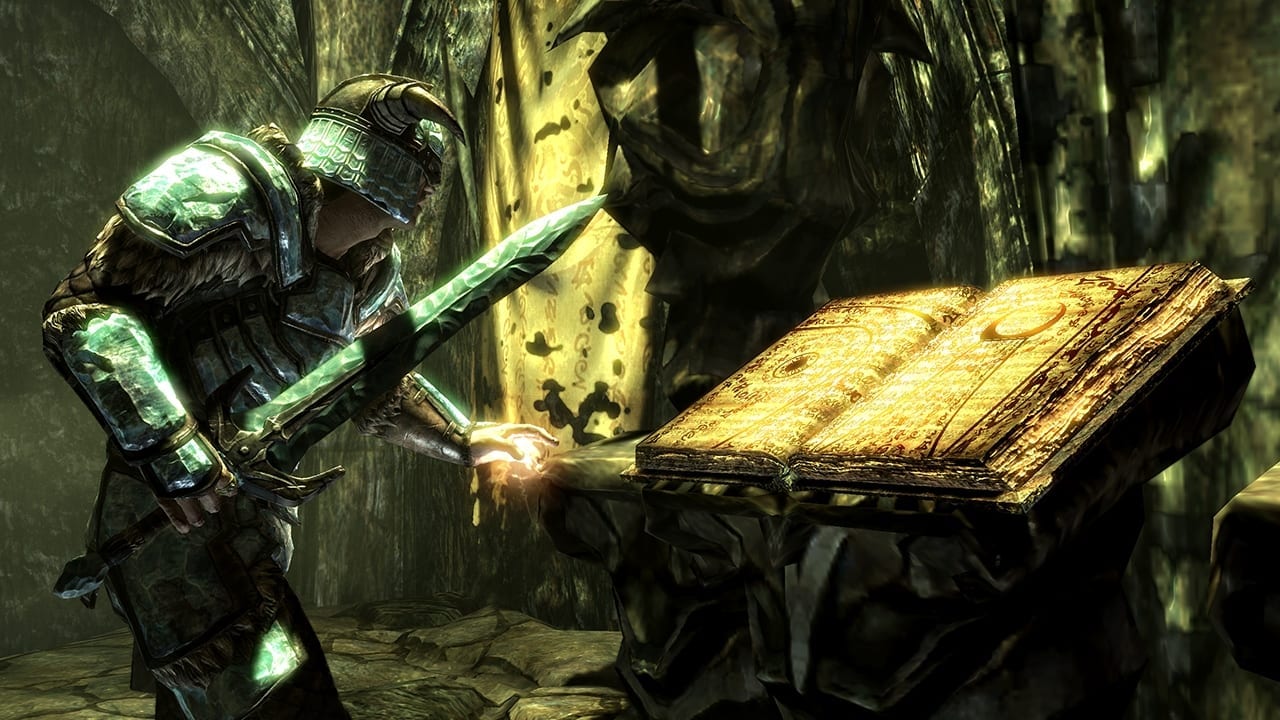 DLC splits the minds – some people love it because it gives valuable new content for their favourite games, others hate it because it means that they have to pay extra for content they think should be in the game to begin with.

Both sides have a point – on one hand, many game devs do use DLC as an excuse to get even more money from the gamers, on the other hand, in many games the DLC does not affect the mormal playing experience, and really is just extra content developed later than the actual game. Which is which? Unfortunately, the best way to find out is to either buy it or to check the Internet for other people who have done.

We’ve collected some of the best and worst value DLC here – do you have any of these? Were they worth it? 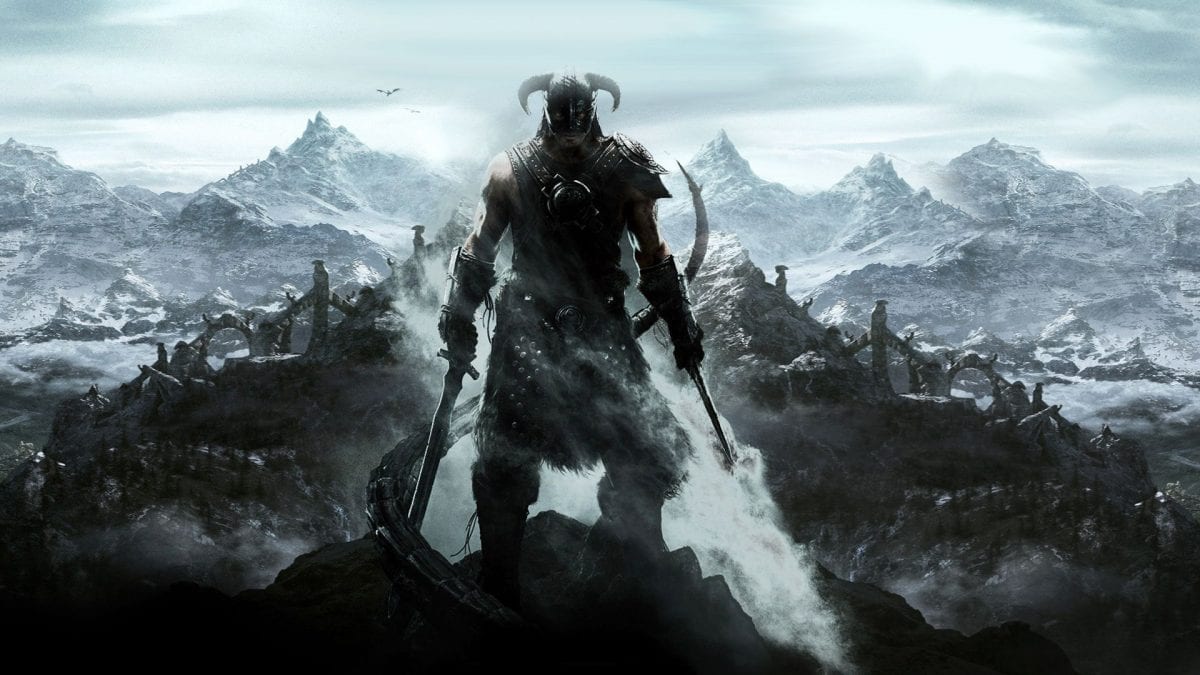 There are several DLC for Skyrim, and while the others were so-so, the Dragonborn one was really great. Not only does it introduce a whole host of new ideas and a new continent, the very tone of the game changes.

In the main game, we are the Dragonborn and it’s all about us and what we decide to do with Skyrim (let’s face it, we are the only ones who get stuff done there). In this DLC however, we are up against Miraak, yet another Dragonborn – unsurprisingly, of the evil, corrupted variety.

The black tomes alone would make this expansion great, but the additional quests, side-quests, characters and familiar-feeling areas we get to explore really bring it home – for a fairly cheap DLC, this one was a good one.

Lots of good DLCs for open world type games feature expansions of the main map – in a good game, the map will already be pretty filled with quests and things to do, so it isn’t surprising that there wouldn’t be all that much space left.

That being said, this DLC takes it a step further – the map expansion with this is probably around 35% of the original map. Many studios would have probably dubbed this expansion Wither 4 and slapped a full-price tag on it – not so CD Projekt. The new campaign on said new map can take around 20 hours to complete, and that’s without looking for hidden treasures, boss battles or side-quests. 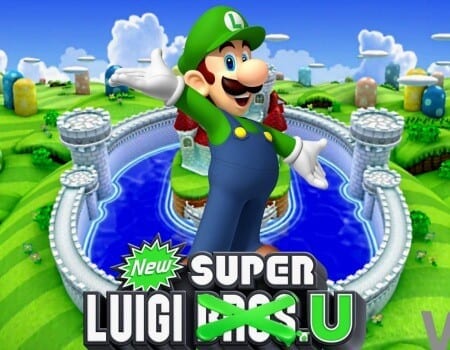 Yes, we are serious. Quick, who is the most under-appreciated character in game history? If you said anything other than Luigi, that is just another tragic example of how little attention is ever paid to Mario’s taller brother.

In 2013, Nintendo decided to finally honour him and give him his due, with the DLC New Super Bros. Luigi U. Here, Luigi is the lead, Mario doesn’t feature at all, and we get to experience higher jumps, floaty physics and less traction.

This DLC could have easily been a stand-alone game as it isn’t the gimmick it first appears to be – it’s more varied in difficulty than the original game, and requires a lot more precision to master. That and the tongue-in-cheek humour of Luigi finally being appreciated – we loved it. 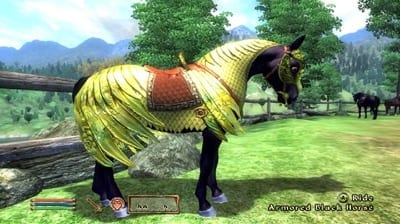 This was a pretty early example of terrible DLC. What are we talking about? The horse armour of course. For a cool £1.70 – which arguably isn’t a lot – players could experience the joy of putting incredibly uncomfortable-looking and ill-fitting armour on their mounts.

The only effect this had though, was making the player feel a little dumber for having paid for it. No stat-change, no nothing, other than the joy of seeing your newly-sparkly horse. It didn’t work for Twilight, and it didn’t work for Oblivion – this DLC was a terrible idea.

In their defence, it was a herald of what was to come later – we are now bombarded with games that make us pay for skins. Not unlike the original sin though, the fact that Bethesda did it first is what made us hate it so much. 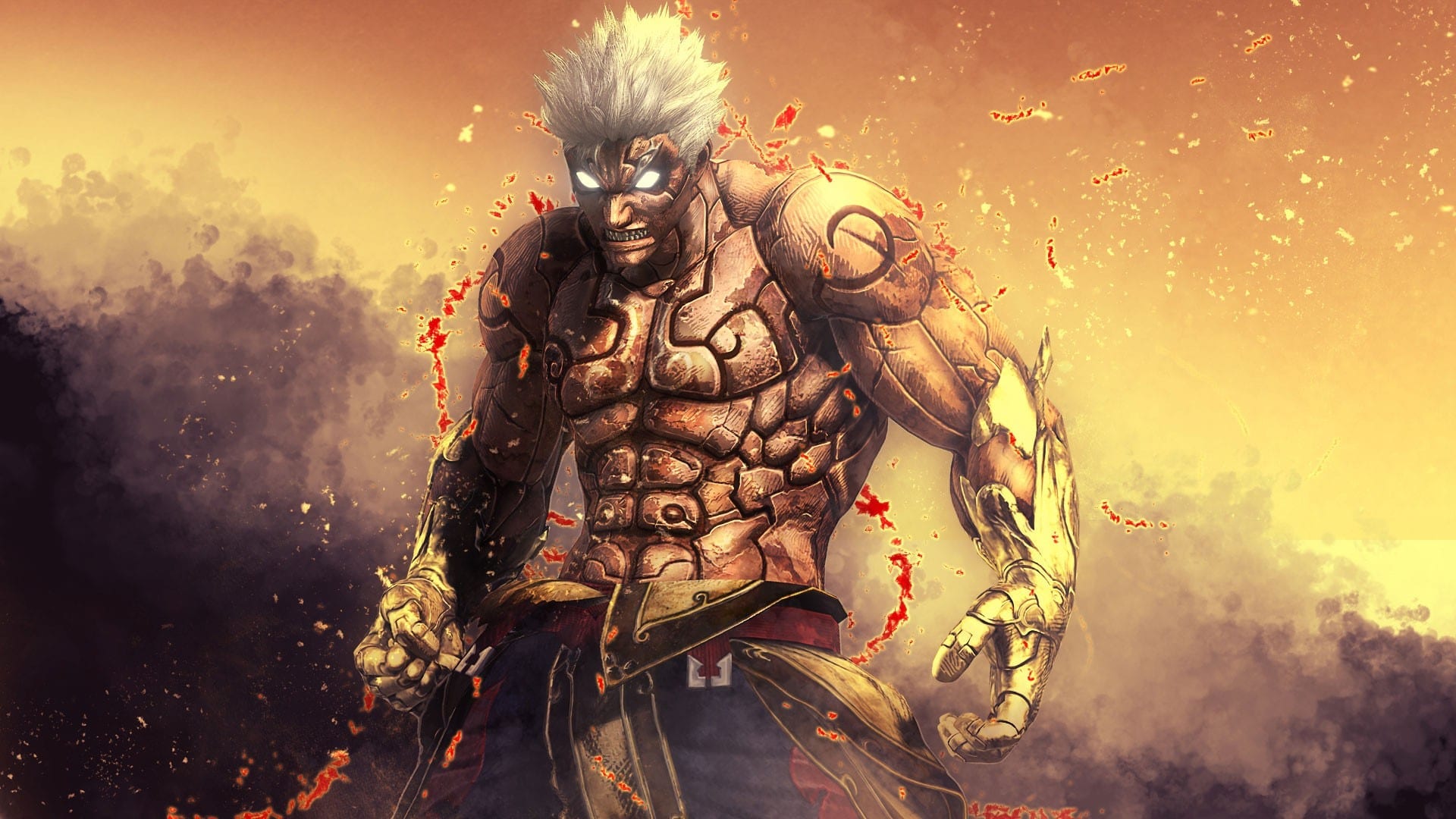 The main fame itself was great fun. A man’s quest for revenge fuelled by his rage and desire to find out who is responsible for his suffering – what’s not to love? Well, the DLC. If you’re familiar with Ransomware viruses, you probably know what the problem with this DLC was – that’s right, it essentially held the ending hostage.

Instead of being a fully completed game, the main game ends on a cliff-hanger with no resolution. The final battle, actual stand-off and proper ending…are available in the £4.69 DLC. Yet again not particularly expensive, but definitely terrible, this game’s normal ending was nothing but a preview of the DLC content. Boo!

3. Any pre-order DLC and content locked away on the disk 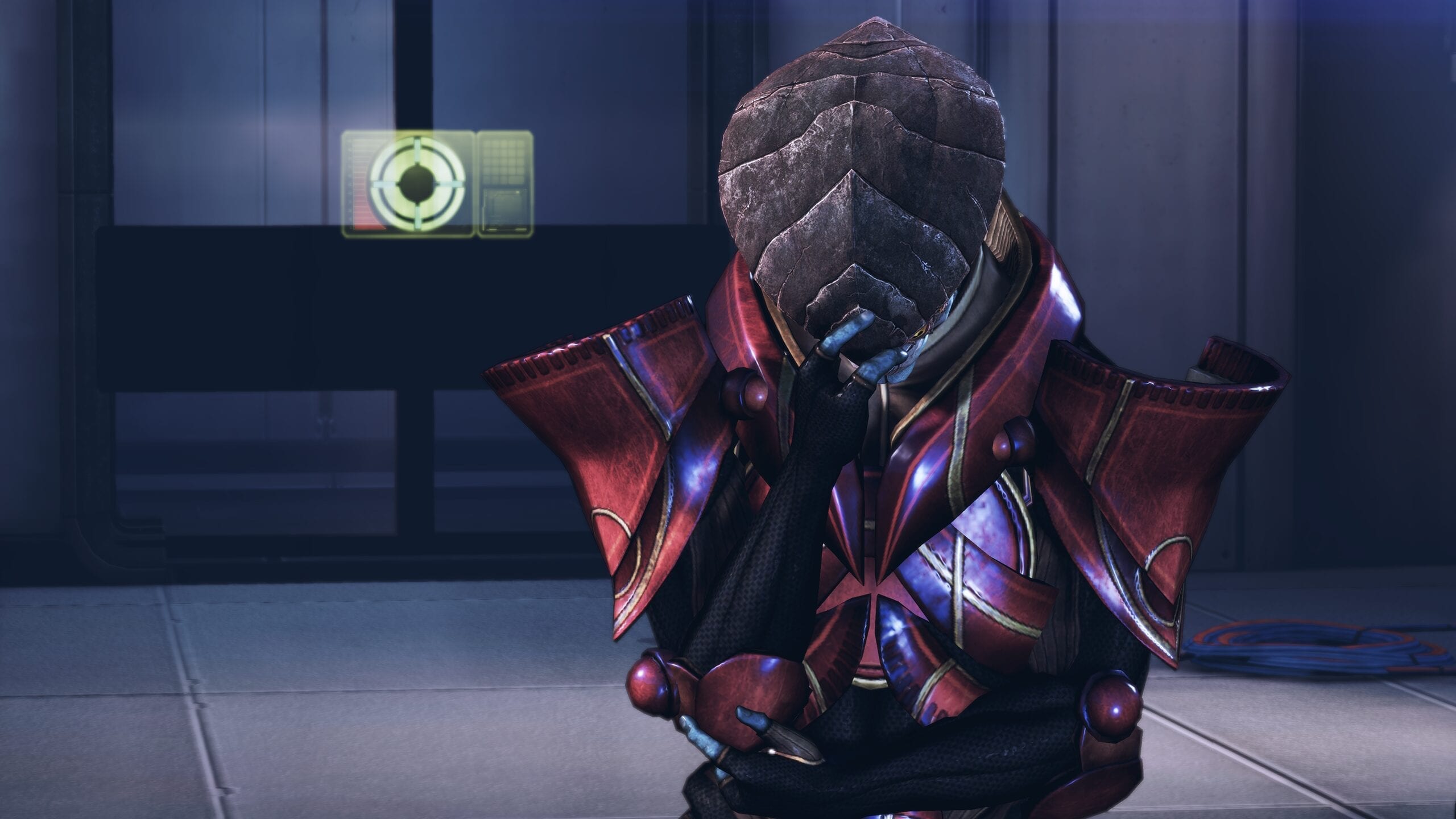 This is by now more of a proverbial disk, as many gamers prefer digital downloads to physical game disks. However, the point stands – if a DLC pack is ready and available before the actual game is launched, it should be included in the game for free. An example: ARK got an expansion DLC pack while still in Early Access. The expansion wasn’t terrible, but it was expensive, and could be bought before the game was actually out.

The other side of the coin is content that ships with the game but isn’t accessible unless you pay. An example? Mass Effect 3 – the Prothean Squadmate. Not only was it a day 1 expansion, it actually contained lots and lots of relevant lore and important (story-changing) elements that radically altered the game experience. For no particular reason, the devs cut it out though, and made players pay extra for part of the story-line. The character we get to meet was fully integrated and available from launch – really a terrible way to do DLC.

Just kidding… Let us know about some of the DLC you’ve loved/hated.