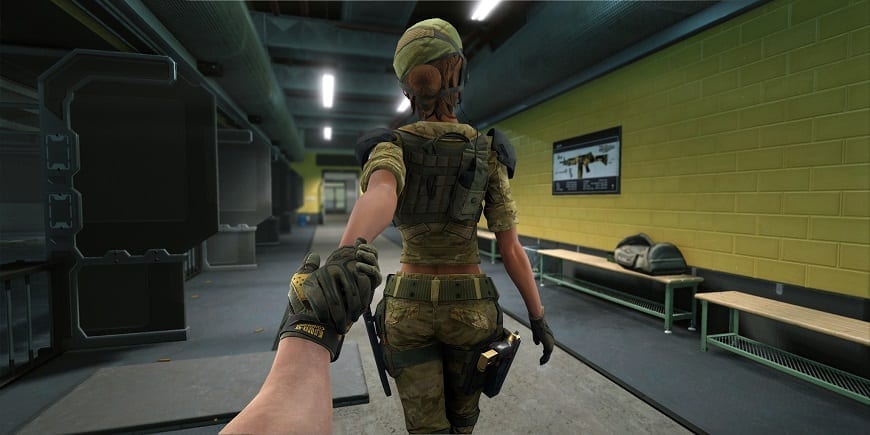 Steam beating the crap out of our wallets during the big yearly sales is nothing new – it’s spawned a whole family of memes now, and they all hit a little close to home. Well, thankfully Steam isn’t always a money-guzzling wallet-rapist…after all, it also lets you play a whole host of free games.

Sure, some of those are pay to win, and even more are a colossal waste of time, but there are some real gems in there. In other words – the next time your wallet passes out from strain but you absolutely need to play something new because none of the hundreds of games you already have will do, check out some of these. And no, DOTA, LoL and Fortnite aren’t on the list. 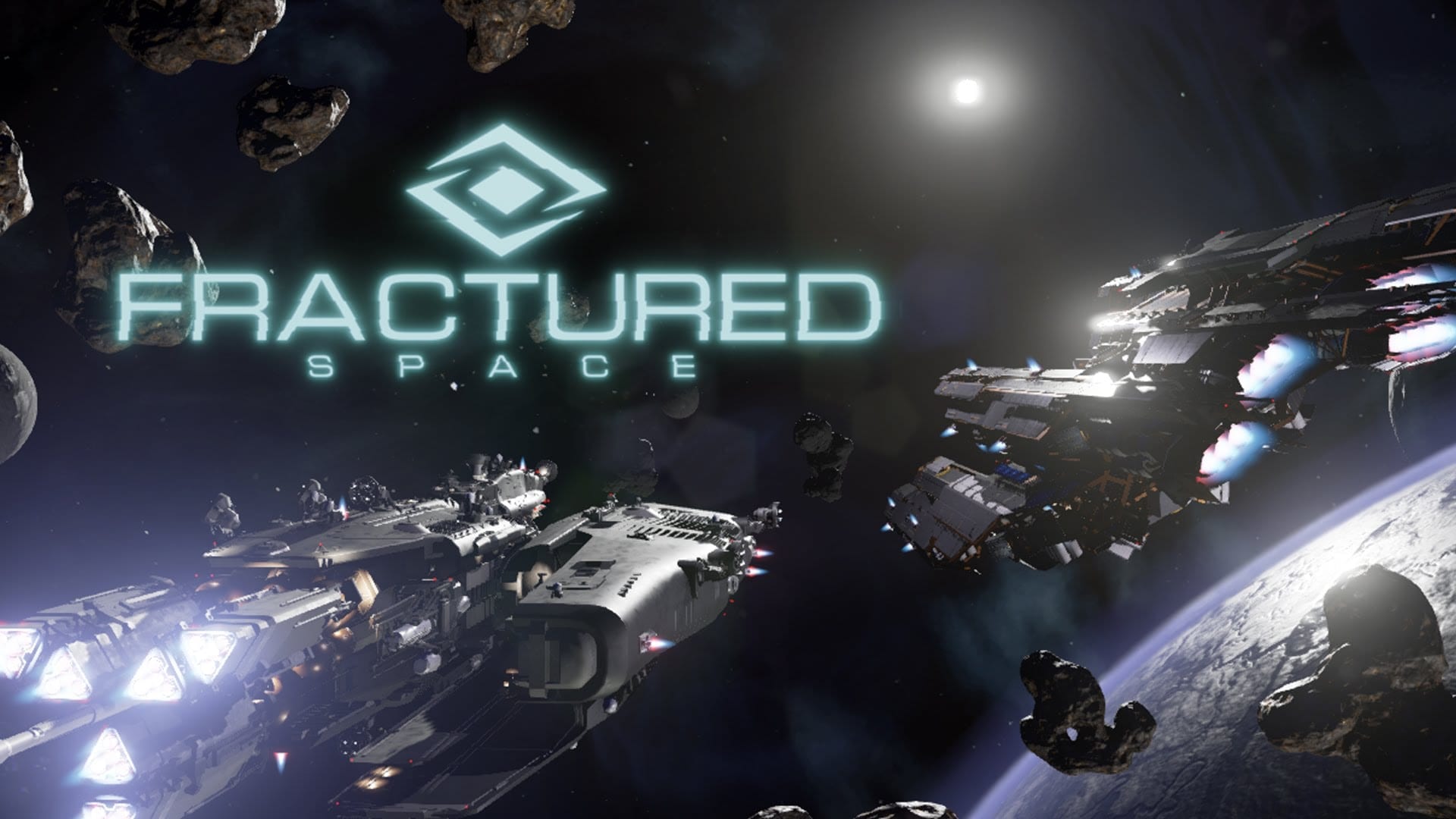 MOBAs get a bad rep and with good reason – they tend to be as bad for your social life as the existence of Steam is for your wallet. They are also largely the same – some type of magical fantasy setting where elves roam wild and daggers, bows and staffs rule the land. Bonus points if the game takes place in a forest with a river crossing it diagonally (that’s right, looking at you DOTA/LoL).

Well, they’re not all like that. This 5v5 game is sci-fi themed and you are in control of a powerful frigate that you hurtle back and forth between stars and meteors to destroy your opponents base before they get to yours. It’s a space-based naval game that lets you customise you ship and crew…in other words, it’s one of the better MOBAs on PC, and it’s free. 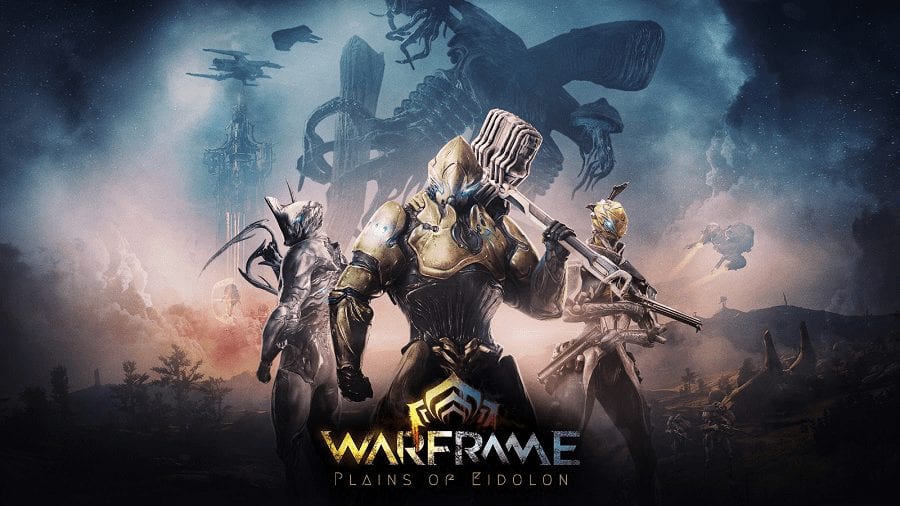 You’ve probably heard of this one at the very least, and although it seems like just another sci-fi themed p2w shooter, it actually isn’t – the game does feature micro-transactions and purchaseable content, but the game is by no means unplayable without it. In fact, paying for in-game credits is more of a short-cut if grinding isn’t your thing.

We use the term grinding rather losely, as getting a better Warframe (your character’s body) is actually surprisingly easy. The game does feel very close to Destiny 2, so if that is your thing, hooray. Warframe has all it needs to a full-scale title – a pretty decent storyline, beautiful area designs and both PvE and PvP matches to keep you interested. The game features regular updates and events that offer additional incentives for players – all free. 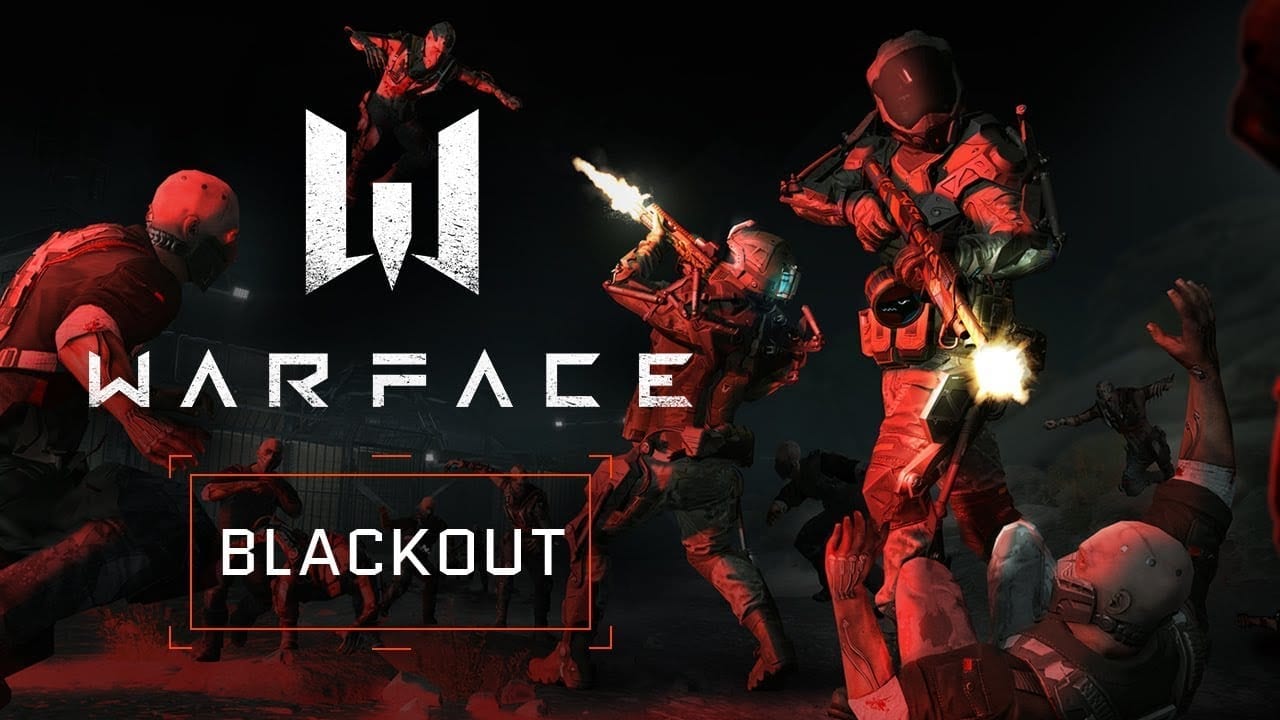 Alright, so including War in the title seems to be a must for many free to play games. It’s a bit of a hit and miss type thing with that, but we don’t play games for the title. In this case, you definitely should try this one though – made by Crytek Kiev, this FPS is a solid deathmatch type game with several classes, weapons, gear, attachments and skills unique to every one of them.

No, we’re serious. This game is NOTHING like what you may expect from the cutesy art style and title. If you look closely on the Steam page you’ll see it classed as psychological horror, and that is precisely what it is. It does an amazing job of getting under your skin.

If visual novels aren’t your thing, this is probably not the game for you, but it is still worth a look – the game spends quite some time making fun of its own genre. It makes the players care more about the characters than this game has any right to do, but we feel with them as they go through a series of pretty horrendous events. 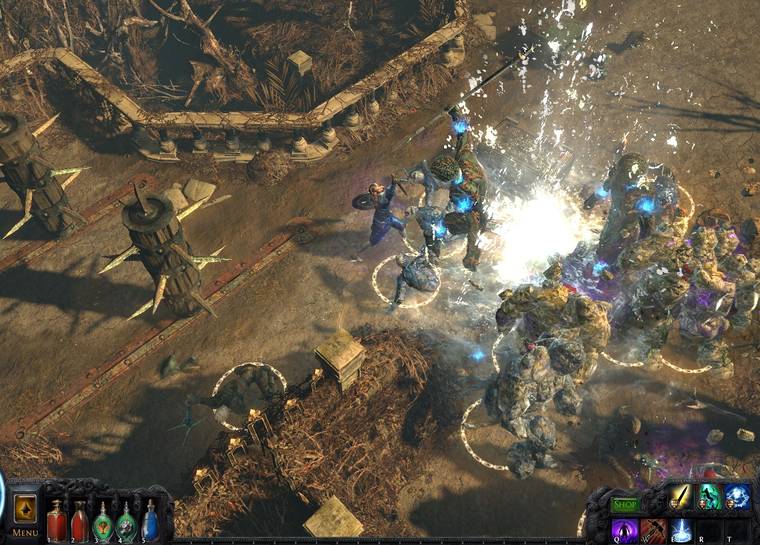 This action RPG is definitely the type of thing people usually shell out 40 quid for – luckily, here they don’t have to. Inspired by games like Diablo and Final Fantasy, this game isn’t quite up there with the big AAA titles, but it definitely comes close. The game continues to update and improve over time, so even if you’ve tried this one before, you might find it worth another look.

It really is one of the better free games you can get your hands on – especially if you enjoy these two genres. It’s not revolutionary, but if ‘old-timey’ RPGs still have a place in your heart, you will find you’ll enjoy the simple structure and enticing gameplay of this title. Plus, let’s not forget, the fact that it’s free makes up for any shortcomings it may have. 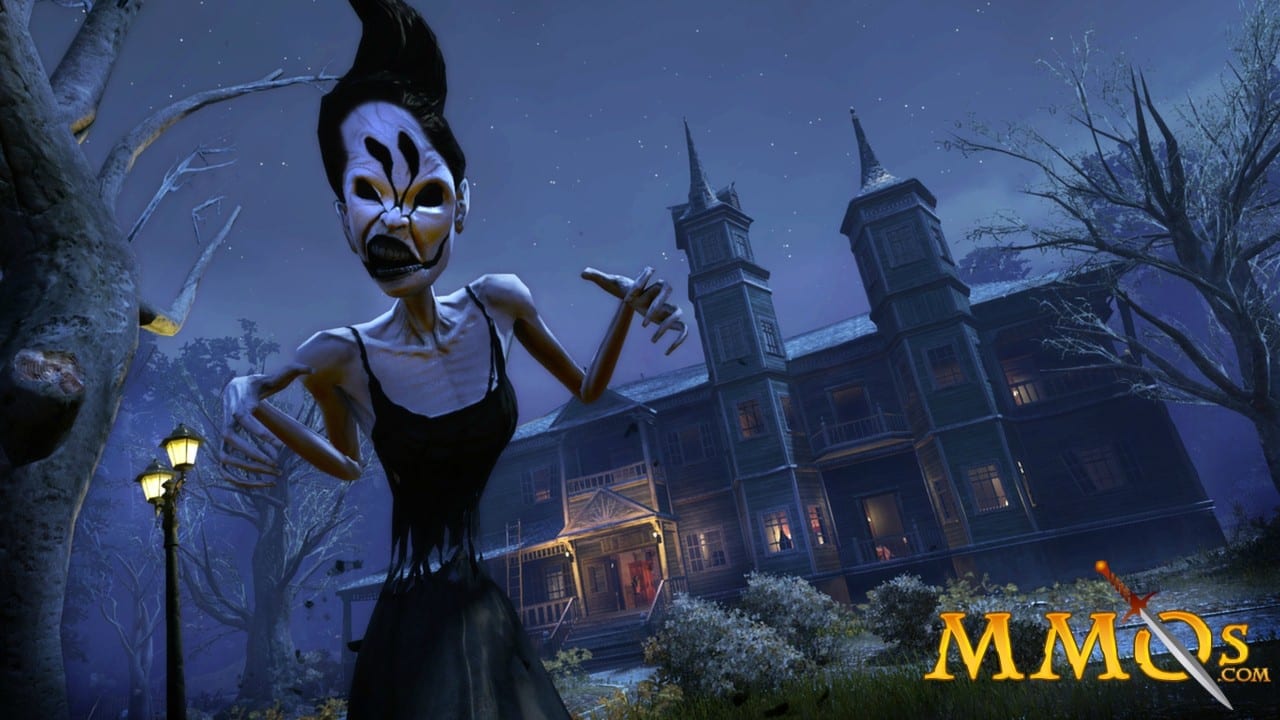 This game is a reskin of an old MMO, namely The Secret World. This game redid some of the less-great aspects like combat and crafting, turning it into a much better version of itself. You play as a member of one of three secret societies across the globe – for example in Maine and Tokyo.

The game has memorable characters, creative puzzles and a really good amount of lore – then there is the biggest asset of them all: Unlike pretty much all MMOs, this one has a generally friendly and active online community. Bad eggs are the exception not the rule, and that makes all the difference. If you’re tired of repetitive MMOs, try this one: It’s very different from most others we’ve seen.