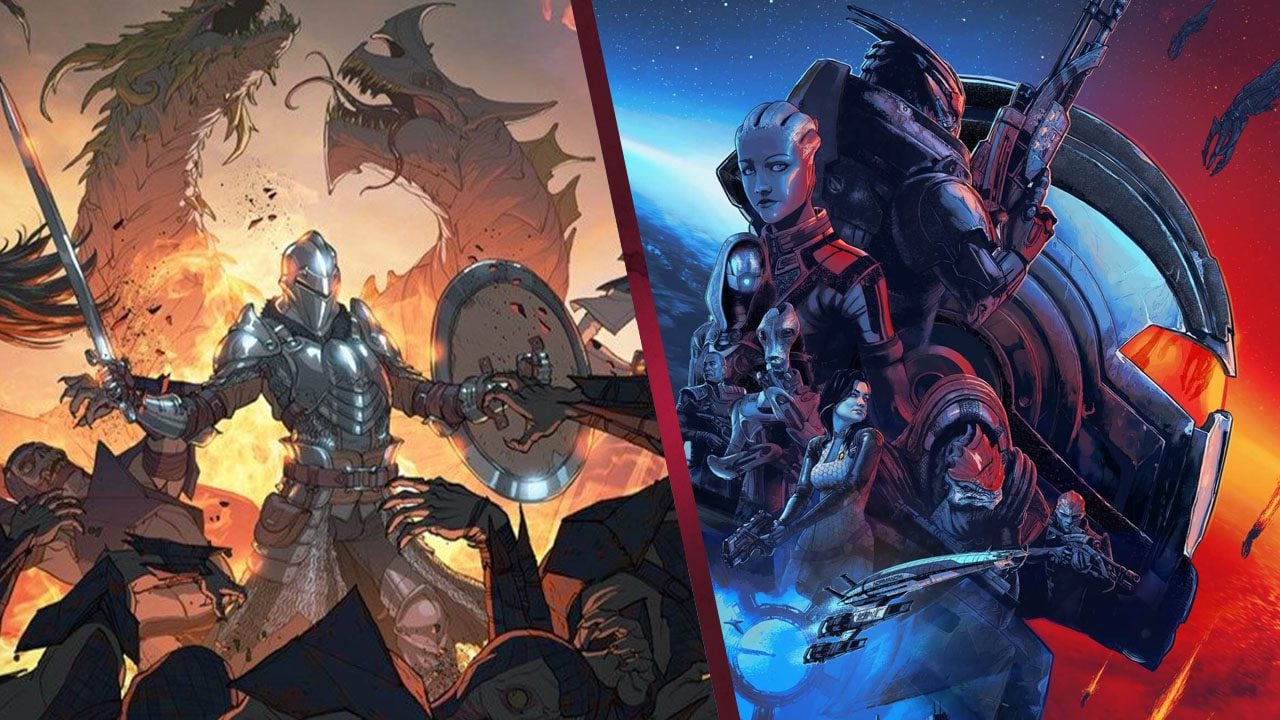 BioWare has provided a brief update on the development of the highly-anticipated Dragon Age 4 and Mass Effect 4.

Studio general manager Gary McKay shared a blog post discussing where the developer is at with their upcoming games. “For the next Dragon Age, we are right in the middle of Production, which is a great feeling,” wrote McKay.

“Our blueprint was completed last year, so we’re now focused on building out our vision: creating amazing environments, deep characters, strong gameplay, impactful writing, emotional cinematics – and much more. The blueprint for the game is well understood and the team is focused.”

McKay also wished Dragon Age executive producer Christian Dailey “a heartfelt farewell from BioWare.” He then assured fans of the strength of the team and their ability to deliver Dragon Age 4. “A strong leadership team of industry and Dragon Age veterans is in place to carry us through Production and beyond.”

As well as providing an update on Dragon Age 4, McKay also briefly touched on Mass Effect 4. “Of course, we’re also working on the next Mass Effect. The team, led by Mike Gamble, is made up of a team of veteran developers as well as some new, really talented people. They are all actively prototyping new ideas and experiences.”

McKay also noted how long AAA games take to develop, acknowledging that fans might want them sooner. But he made a point that quality is the number one priority for them, which means it will take longer.

The emphasis on quality is likely related to the underwhelming response to Anthem, BioWare’s attempt at a live-service game. While fans are desperate for more news, it’s important to recognise that developers need patience. As games really do take a long time to develop.