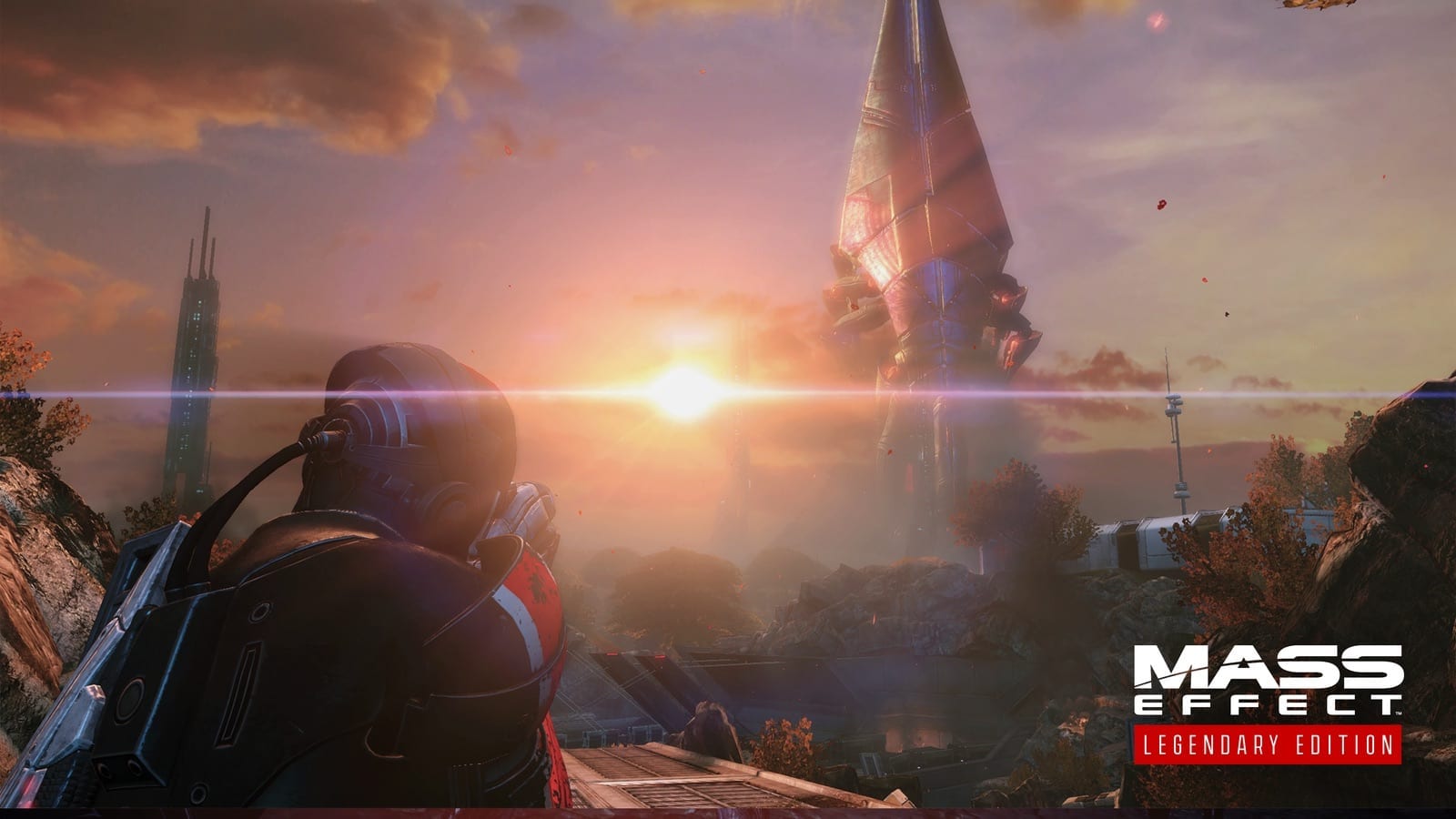 BioWare has revealed a huge list of changes and improvements made to the remasters included in the upcoming Mass Effect: Legendary Edition.

All the juicy details were posted on the PlayStation Blog and when I say the list is huge, it really is. So be prepared for a lot of bullet points and information!

Let’s start with the basics. We’ll be getting improved visuals and textures, updated character models, an improved framerate and resolution, faster load times and more.

However, there are also a ton of quality of life improvements made to the three remastered games in the collection that will make for a more modern and seamless experience.

Some of the changes even include bug fixes that were never made in the original releases.

The original Mass Effect released way back in 2007 for the Xbox 360, so I have no doubts that all the improvements made will be even more noticeable in this particular release.

So with all that said, below are all the improvements, updates and changes made to the Mass Effect: Legendary Edition.

The following changes have been made specifically to the original Mass Effect from 2007:

-Aiming down sights/”tight aim” camera view has been improved

-Previously some did not, including humanoid enemies

-They are now also available to purchase from merchants

-Items can now be flagged as “Junk”

–Effectiveness/strength is increased (duration reduced in some cases)

Updates have also been made to the targeted combat:

-Additional cover added to some encounters

These are the calibrations you can expect to experience when driving the Mako:

–Physics tuning improved to feel “weightier” and slide around less

-Its cooldown is separate from the jump jets’

Other additional changes to the Mass Effect: Legendary Edition include:

-New trophies have been added to the trilogy

-Progress for some now carries over across all three games (e.g. Kill 250 enemies across all games)

-Trophies that were streamlined into one and made redundant were removed

-Weapons and armour DLC packs are now integrated naturally into the game; they’re obtainable via research or by purchasing them from merchants as you progress through the game, rather than being immediately unlocked from the start. This ensures overall balance and progression across ME2 and ME3

–Audio is remixed and enhanced across all games

-Hundreds of legacy bugs from the original releases are fixed

What changes in the Mass Effect: Legendary Edition do you appreciate the most and which game in the game are you excited to play more than any other?  Let us know across our social media channels.

Mass Effect: Legendary Edition will release for PlayStation 4 and Xbox One on May 14th.  It will also be backwards compatible for PS5 and Xbox Series X|S.

Have you pre-ordered Mass Effect Legendary Edition yet? If not, you can secure your copy from the GameByte Shop now!