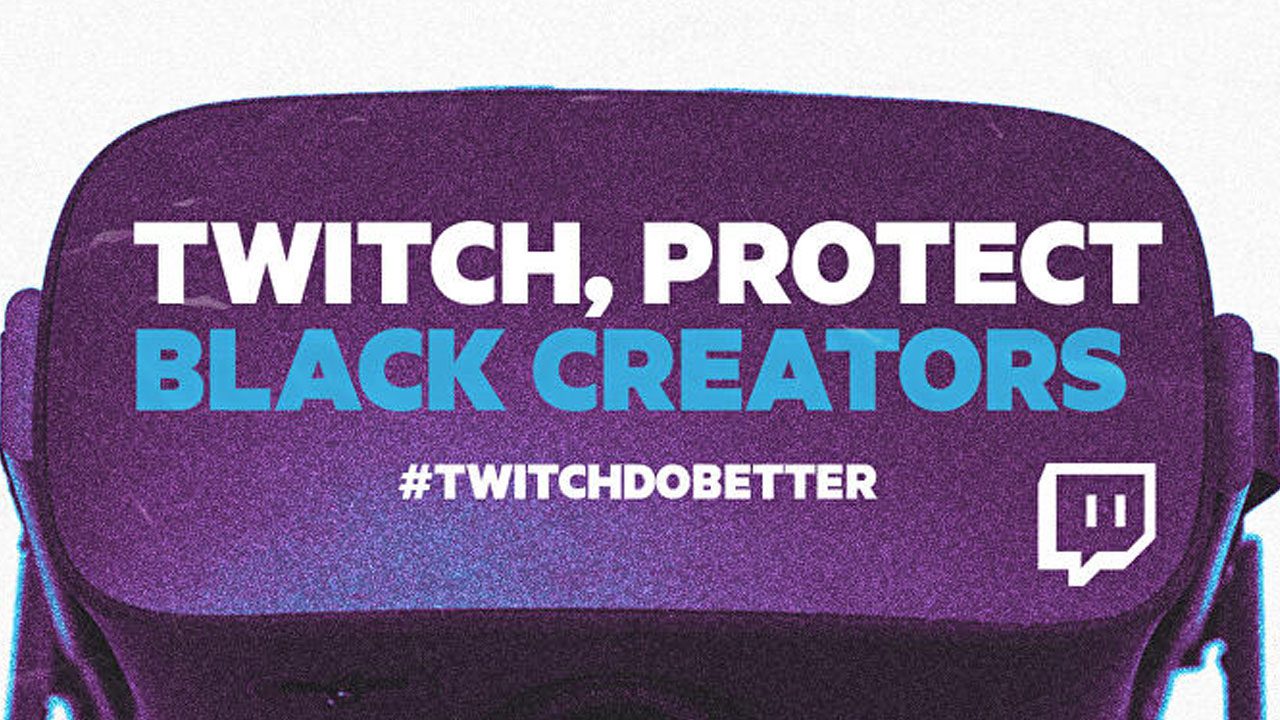 A number of Black Twitch streamers have joined with Color of Change demanding that the service does better.

You might remember that last year, a number of streamers, particularly streamers of colour and queer streamers, were hate raided. If you’re unfamiliar with Twitch, raids are essentially a way of bringing your members of chat to another person’s stream. And in the summer of 2021, a number of hate raids occurred where people would raid another channel, and flood this channel with huge amounts of harassment.

Since then, Twitch has not done much to protect its creators. So a number of black streamers have partnered with Color of Change using the hashtag #TwitchDoBetter demanding Twitch does better by its black creators.

Color of Change released a video showing black streamers like IAmBrandon, A_TypicalQueer, and RealMamaEagle. And the video featured each of them discussing their experience on the platform. The creators featured in the video spoke of how good Twitch as a platform was for building their confidence.

But it also became a place that provided harm to their mental health through hate raids. Which have started growing in prominence again in recent weeks. The campaign has been paired with an open letter from black streamers and Color of Change. As well as anyone from the general public who wishes to sign it, to Twitch’s CEO Emmett Shear.

The open letter has a number of demands, which have been around since the hate raids last summer. These include an improved algorithm and human content moderation practices. Especially for black creators who are featured on the front page. Better communication between creators and Twitch, to improve things like harassment complaints. And a “commitment to conduct a racial equity audit that would allow Twitch to identify areas of growth and eliminate any manifestation of bias, discrimination, or hate across its products and as an employer.”

As evidenced by the need for this campaign, Twitch still has a long way to go in securing the safety of its creators. Hopefully with enough public pressure, these necessary changes will be put into place.

Twitch has other areas to improve upon as well. Earlier this year, a group of streamers started a campaign for the service to host a Disability Pride month. Something that has been lacking from the platform.