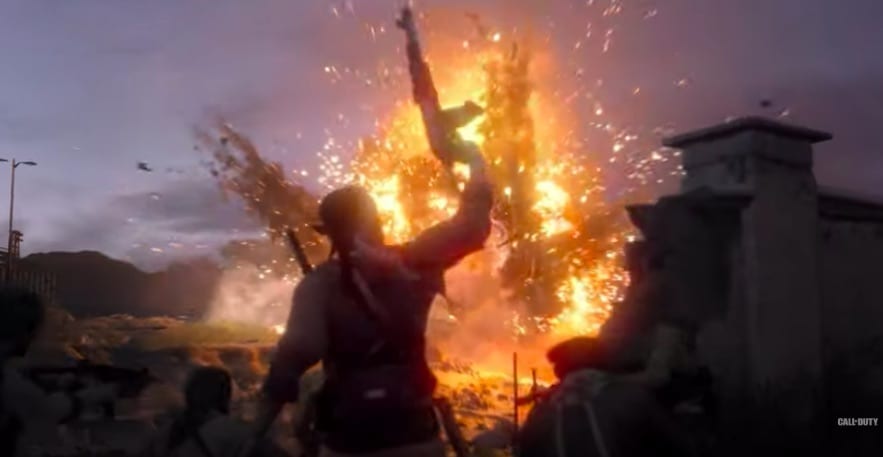 Activision and Infinity Ward seem to have made a serious amount of changes to the tried-and-tested CoD formula in the next addition to the franchise, Call of Duty: Modern Warfare.

Aside from having more realism, more decision-making and more narrative-heavy gameplay, Activision is now teasing even more changes by way of Gunsmithing.

Gunsmithing is a new weapon customisation option that will feature in the upcoming CoD game, and it’ll give players the ability to adapt both your primary and secondary weapons to allow for “the precise type and style of firepower you require for any type of multiplayer game mode.”

Interestingly, Activision has said that you’ll have to choose your customisation carefully though, as you won’t be able to pick every option available.

“You can customize up to five parts of each weapon, until your available slots are filled,” explains Activision. “With Assault rifles, for example, you usually have nine areas of the weapon to augment: The Muzzle, Lasers, Optic, Stock, Rear Grip, Magazine, Underbarrel, Barrel, or a Perk. Choose wisely.”

We can probably expect to see more of Gunsmithing in action in just a few days’ time, as a “comprehensive, epic, and suitably bombastic” reveal of Call of Duty: Modern Warfare will be happening on August 1, over on the CoD Twitch channel.

The hype for Call of Duty: Modern Warfare continues to grow, and we really could be on the cusp of one of the best CoD games of all time.

The game’s official description reads: “In the visceral and dramatic single-player story campaign, Call of Duty: Modern Warfare pushes boundaries and breaks rules the way only Modern Warfare can. Players will engage in breathtaking covert operations alongside a diverse cast of international special forces throughout iconic European cities and volatile expanses of the Middle East.”