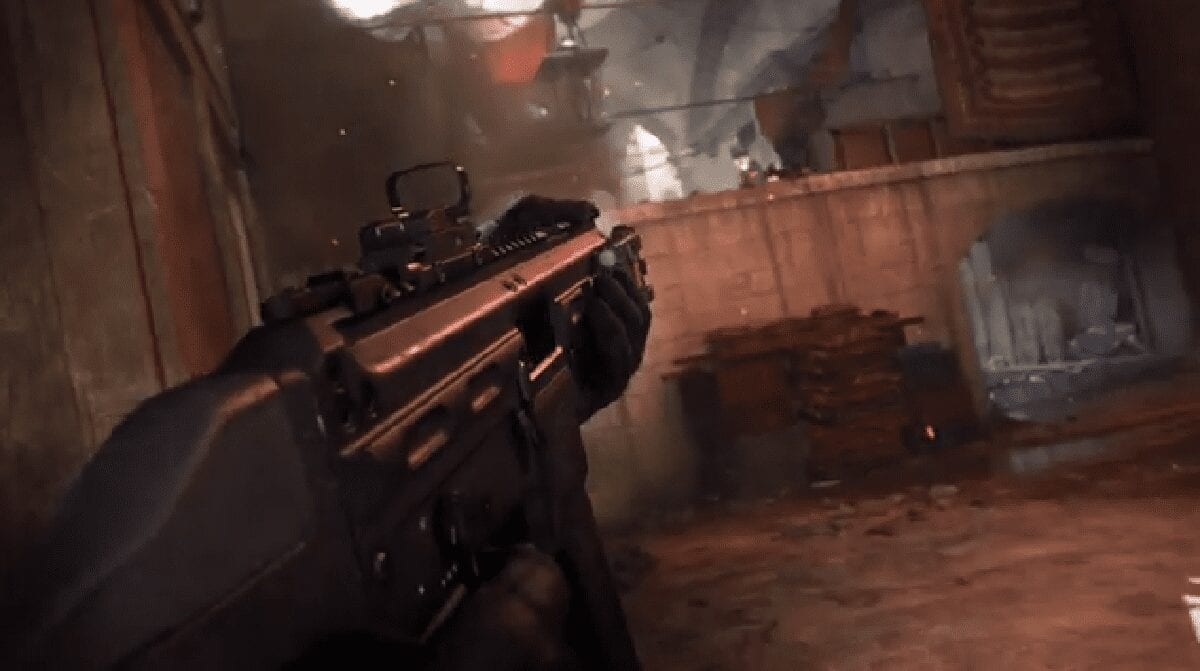 Season Four of both Call of Duty: Modern Warfare and Warzone is now live, but players are concerned about some of the weapons in the game. Players have been calling for guns including the Grau, M4 and MP5 to get nerfed to make them less powerful, and it was expected that the latest content drop would do just that.

Sadly, it appears as though the update hasn’t nerfed any of the guns – and players aren’t happy. Over on Twitter, gamers are crying out for some of the most OP weapons in the game to receive a downgrade, criticising Activision and Infinity Ward for not taking action sooner.

While some gamers threaten to head back to Fortnite over the row, others are just sad that the weapons are making their games unbalanced.

Though there were rumours that Infinity Ward may “stealth nerf” some of the weapons in the game, it doesn’t appear to have happened.

Meanwhile, the patch notes for Call of Duty Season Four mention nothing of any nerfing happening in either Modern Warfare or Warzone.

Despite the controversy, Season Four is off to a pretty solid start, with the majority of CoD players enjoying what’s on offer. Three new game modes are currently live in the games: Jailbreak, Fire Sale and Supply Chopper.

Infinity Ward explains: “Events can occur during Warzone Battle Royale matches and have an impact on the strategy and approach to gameplay. Events can happen in any given match without advance notice. When they happen events will always occur mid-game. E.g. after the first drop kit and before the Gulag closes. Only one event type will occur in a given match, so familiarize yourself with three new event types, available at the start of Season Four – ‘Jailbreak’, ‘Fire Sale’, and ‘Supply Chopper’.”