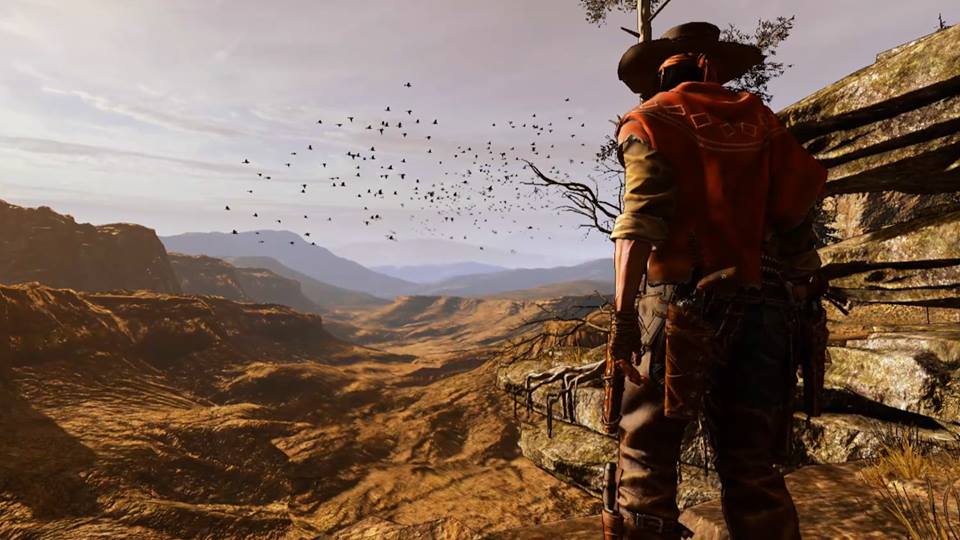 Call Of Juarez fans might have something exciting to look forward to as it seems a new game is being teased on its official Facebook page. 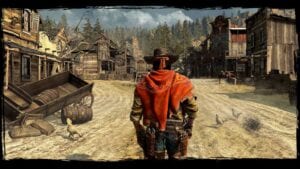 The page shared a picture of our hero Silas Greaves, accompanied with the caption: “I haven’t been here in many years. Name’s Silas Greaves.”

The image has gotten fans pretty hyped with one user writing: “Oh god yes please let this be a sequel to Gunslinger.”

Another wrote: “Finally, I’m sick of Red Dead this and that. I want Wild West arcade action and only CoJ can deliver.”

Details are almost non-existent right now, but check you can check out the Facebook page for more emerging details right here. 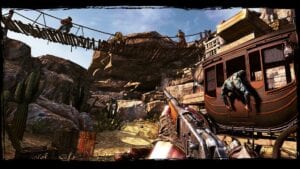 If you never played Call of Juarez, the games come well-recommended, with a solid fanbase and much-loved titles.

The first-person Western shooter from devs at Techland originally launched on the PC back in 2006, but was soon ported to the Xbox 360 the following year.

Despite some mixed reviews, Call of Juarez has since become something of a cult classic, with lots of people wondering when the hell we’d be getting a new addition to the franchise. 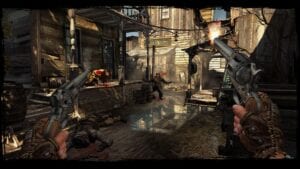 Along with the first title in the series, a number of sequels were spawned from its success, including Call of Juarez: Bound in Blood and – most recently – Call of Juarez: Gunslinger, which released in 2013.

It seems we’re now we’re finally one step closer to a new title, and people are pretty excited, though lots of people are speculating that what we might be getting is an Xbox One remaster, as opposed to a new title… 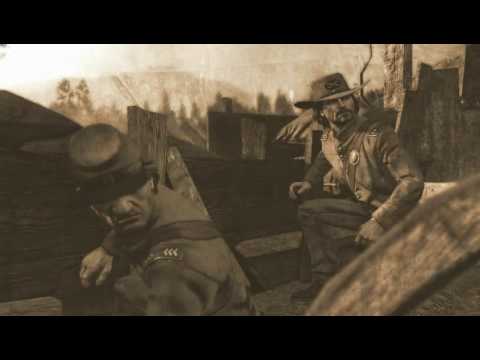 What do you think about the teaser? Are you hoping for a new Call of Juarez game, or do you think the image is only referring to a remastered version?