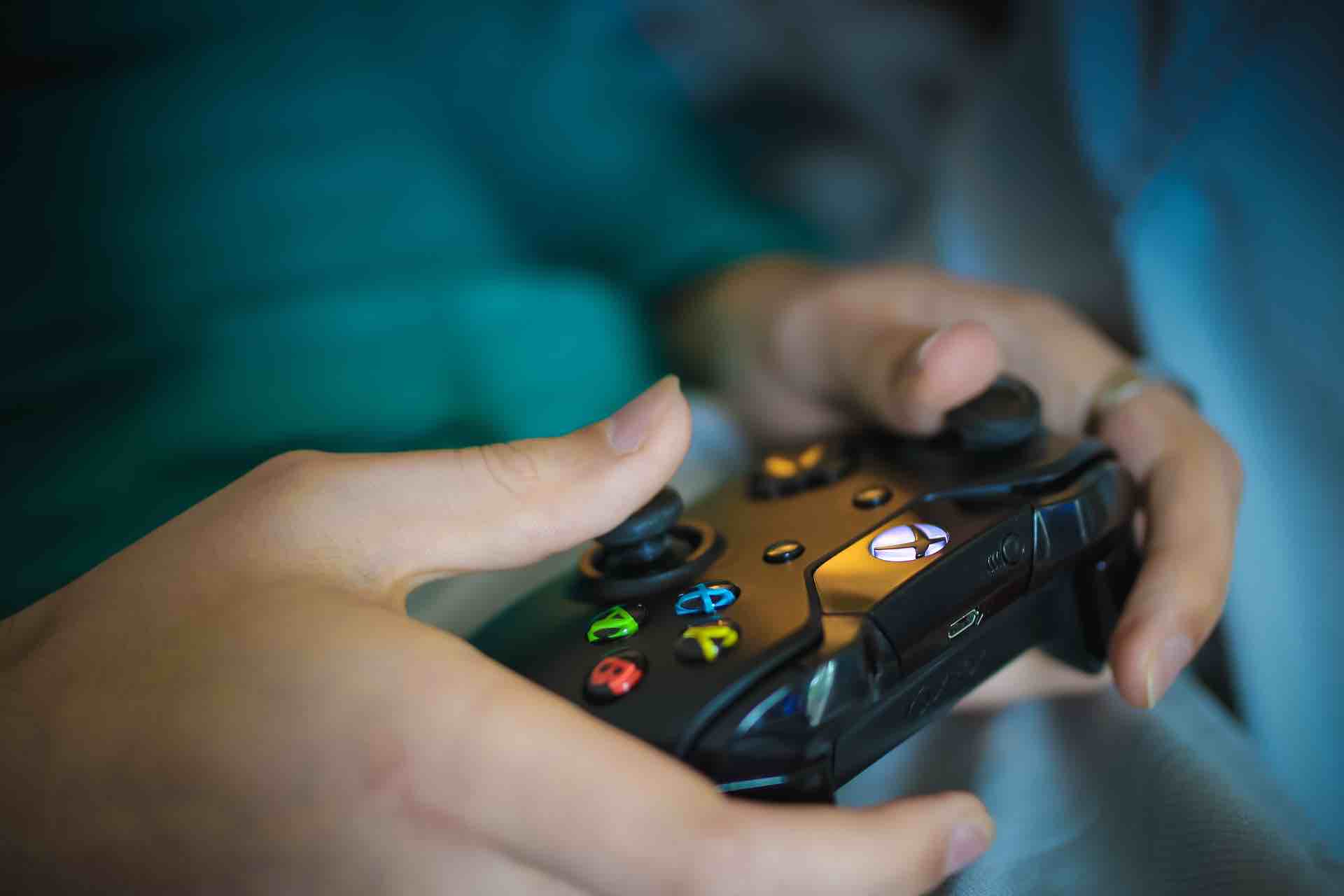 New video game rules in China have been announced, and it makes for interesting reading.

Following a major government reorganisation, the nine-month freeze on approving new video games has been lifted, and the approval process to the propaganda-focused State Administration of Press and Publication, reports Gizmodo.

From now on, the restrictions say that there can be no corpses – which seems straight forward enough – but also no blood. This includes blood that has been changed to a different colour. So, for example, if the video game devs decided to just change all the blood to a bright orange, that would still be banned.

Mahjong and poker has also been banned, plus games that deal with the country’s ‘imperial history’. Basically, all games now need to ‘promote Chinese values and culture’. Their logic being that if the games are incredibly popular worldwide, they’ll reflect favourably on the country.

Gizmodo also found out that the new regulations mean developers and publishers have to provide them with a lot more information regarding their proposed game, such as detailed scripts, screenshots, as well outlining what the game is doing to help younger players’ gameplay addiction and over-spending.

This comes after a China-based Reddit user has shared a screenshot from Fortnite that shows what happens if you play the game for three hours. Strike_Gently shared the image, which informs the user that their ‘exp rate has dropped to 50%, and challenges have been disabled. They also state that the user should ‘take a break’ and ‘arrange your studies’.

Fortnite in China after playing for 3 hours from r/gaming

The thread has managed to attract a lot of attention, with over 1.2k comments at the time of writing. One Redditor wrote: “It’s mainly because in China there have been cases of people dying at internet cafes because they would binge days straight.”

Another agreed, saying: “There will have been thousands of people dying for sitting still gaming for too long. A person recently died in an MMO I play and it looks like it was from sitting still too long – thrombosis.

“If you sit there gaming for hours and hours there is a chance you can get a clot in your legs and you can die.”

However, a third claimed: “Dying because of a blood clot in your legs, while being a youthful person, is obscenely rare. Most people can easily sit still for 24 hours or more without problems (still not advised, mind you) and dying from it is a mixture of really bad luck and genetics. Most people just get weird tingles and might be unable to walk straight for a while.”

“I do a lot of sports for years, I eat healthy. I am 26. I almost died to exactly this last year, still need to take medication. Guys if you ever have some really painful cramps in your calves after sitting too long go to the hospital immediately. If you recognize you are constantly short for air besides being an active person you might already have reduced lung function because a blood clot wandered into your lungs and blocks off the circulation there,” said another.

The World Health Organisation (WHO) recently announced that Video Game Addiction is a mental health condition.

Dr. Vladimir Poznyak, a member of WHO’s Department of Mental Health and Substance Abuse, said: “Millions of gamers around the world, even when it comes to the intense gaming, would never qualify as people suffering from gaming disorder, “And let me emphasise that this is a clinical condition, and clinical diagnosis can be made only by health professionals which are properly trained to do that.”