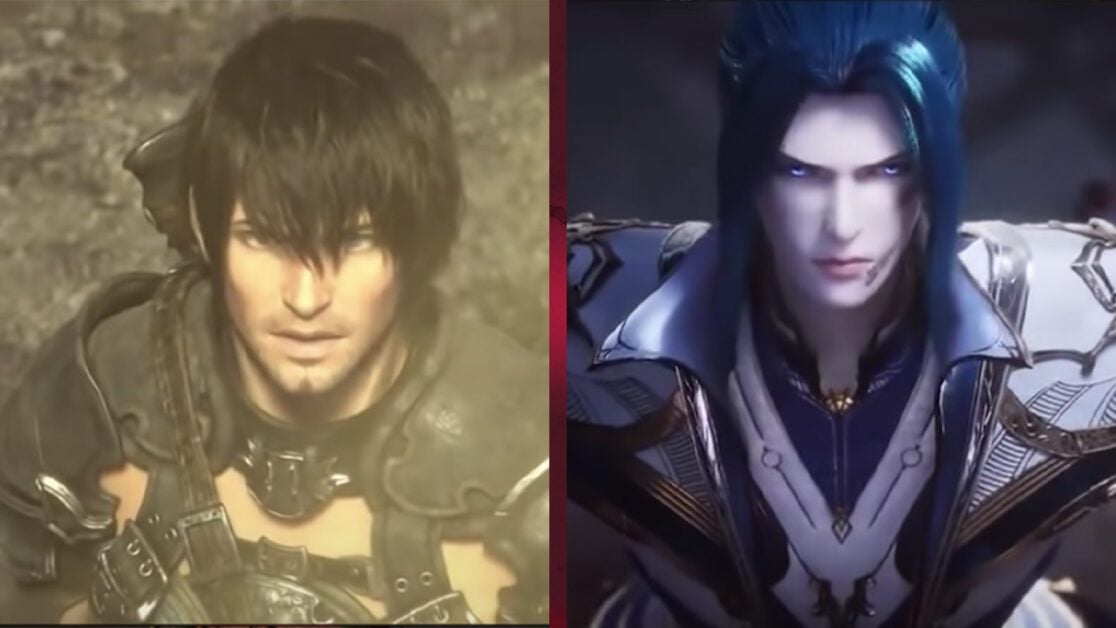 It seems that a Chinese mobile game has plagiarised a Final Fantasy 14 trailer. Intentional or a coincidence? It’s got gamer divided.

As reported by Game Rant, the trailer in question is for the mobile game, Doula Continent: Soul Master Duel by 37 Interactive. They say imitation is the sincerest form of flattery. However, many people think this trailer goes way beyond that.

It’s pretty much a shot-for-shot re-creation of the FF14 trailer. I always like to give the benefit of the doubt, but this seems to be more than a coincidence (allegedly).

The Shadowbringers trailer released in 2019

The trailer maybe two years old, and perhaps those creating the Doula Continent trailer thought that no one would notice? (Allegedly). Again, this trailer could be a coincidence, but my spidey senses are certainly tingling with this one.

Video games analyst and insider Daniel Ahmad was one of the first to highlight the alleged plagiarised trailer. Ahmed also revealed that martial arts legend Jackie Chan had previously starred in a trailer for the Chinese mobile game.

“It’s a shame they seemed to have copied this part,” tweeted Ahmed. “The game is actually quite popular given it is based on a pan entertainment IP with other games/animation/novels. Oh, and Jackie Chan did an ad for this game.”

It’s a shame they seemed to have copied this part.

The game is actually quite popular given it is based on a pan entertainment IP with other games / animation / novels.

Oh and Jackie Chan did an ad for this game btw lol pic.twitter.com/QKJhECyBpI

The next expansion for Final Fantasy 14 is ‘Endwalker‘, which releases for PC, PlayStation 4, and PlayStation 5 on November 23rd this year.