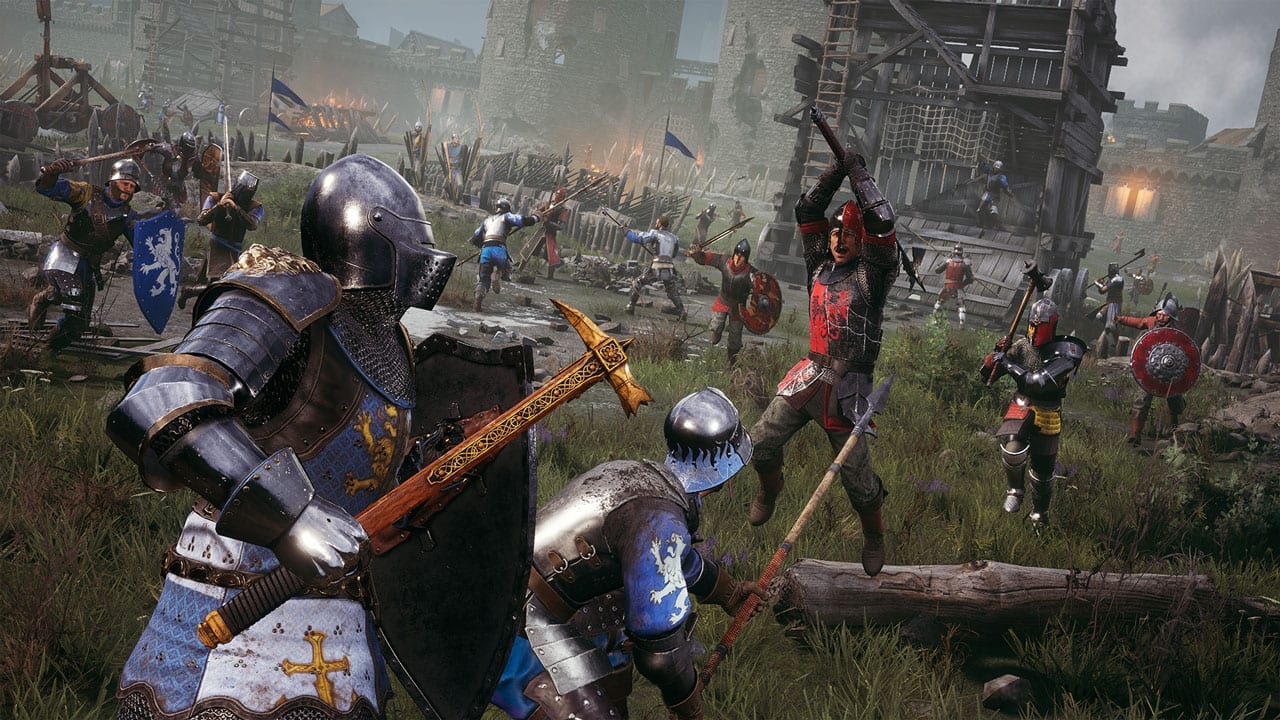 It’s time to charge into battle once more because Chivalry is back with more medieval mayhem! Chivalry 2 is the long-awaited sequel to the 2012 cult classic that saw players swinging swords, axes and more at each other whilst screaming ridiculously.

What made the original game so fun was that it had extremely satisfying combat whilst also not taking itself super seriously. Chivalry 2 takes that and amplifies it to make something that will make you laugh as much as it’ll entertain you. It brings 64 player medieval battles, next-gen visuals and a revamped combat system that helps make the series feel better than ever.

Whether you’re throwing a chicken, shouting as you charge into battle or just swinging around blindly there’s a wonderful level of chaos in Chivalry 2 that helps it stand out. The game releases in a few months but you can check it out for yourself this weekend thanks to the closed beta!

The only way to get guaranteed access to the closed beta starting this weekend is to pre-order the game digitally. The good news though is you can pre-order it digitally on the platform of your choice and still get access to the beta! The game can be pre-ordered on PC, PS4, PS5, Xbox One and Xbox Series X|S.

The beta is cross-play, which means you can play with your friends even if they’ve pre-ordered it on a different platform to you!

When Does the Chivalry 2 beta start?

The beta will start on PlayStation, Xbox and PC at the same time so make sure you get it downloaded in time to make the most of it!

What’s included in the Chivalry 2 beta?

The Chivalry 2 beta will allow you to check out a variety of things including Team Objective modes that will see you laying siege to a castle, or trying to defend it. It’ll also feature Team Deathmatch and a variety of maps.

You’ll also have multiple subclasses to choose from as well as a tutorial to help you get to grips with the basics of how the game works.

From our time with the game, there are a few things we recommend to make sure you’re getting the most out of your experience.

This handy combat guide video should help make sure you go into Chivalry 2 knowing everything you need to.

Chivalry 2 releases on June 8 on PC, PS4, PS5, Xbox One and Xbox Series S|X. You can find out more about the game on the official Chivalry 2 site. You can also keep up to date with everything Chivalry 2 by following the game on Facebook, Twitter and YouTube.

Part of a paid partnership between GameByte and Tripwire Interactive