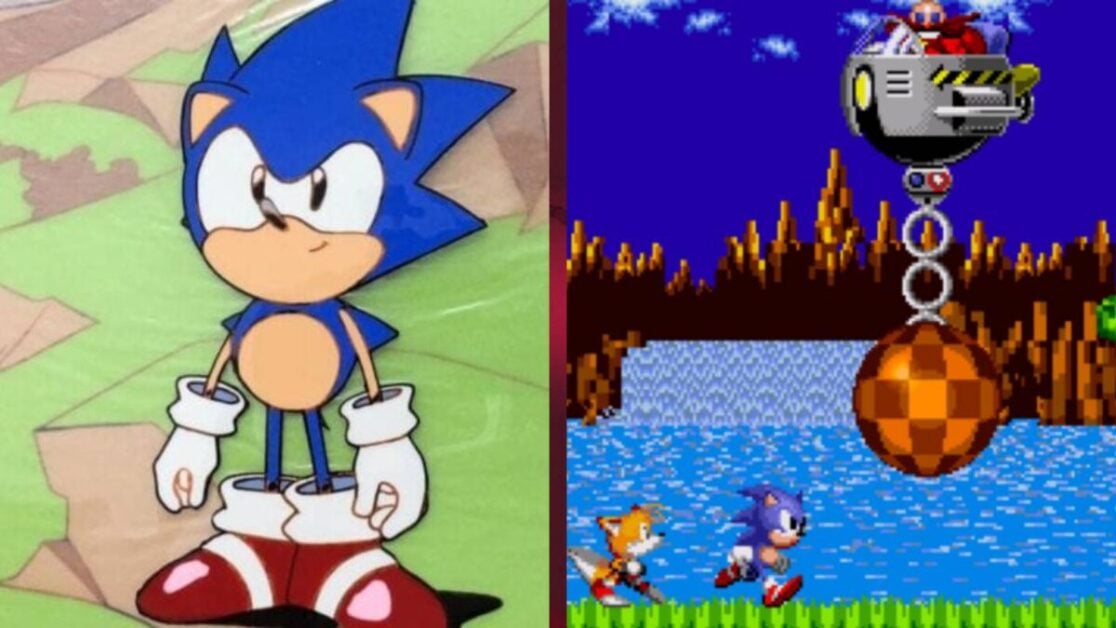 Sonic has changed a lot over the year. However, according to Sonic Team’s leader, the classic version of Sonic is here to stay.

In a recent interview with Retro Gamer, Takashi Iizuka revealed that due to fans’ response to the likes of Sonic Mania and Generations, classic Sonic will be “part of the blue blur’s future” [via GameRant]. While this might be something that has been taken as a given, it could mean that we’ll see more retro recreations like Sonic Mania and games that feature the character’s ’90s design. Personally, I’m holding out for a game that looks like a playable version of the Sonic CD intro.

While the fact classic Sonic is sticking around is fantastic news, it doesn’t help when it comes to the hedgehog’s identity crisis. In fact, SEGA’s reluctance to retire any of its previous Sonic versions means that there’s now multiple iterations of the hero in existence.

Sure, this isn’t really that big a deal. However, the fact that movie Sonic looks vastly different from the various video game versions that already exist could be a potential marketing issue. There’s even a chance that the new Sonic Rangers game could feature yet another depiction of the hero. Although, I have a funny feeling that he might somewhat resemble his Hollywood counterpart.

Here’s hoping that the 16-bit version of Sonic has a bright future ahead of him. While SEGA has tried numerous times to reinvent its anthropomorphic mascot, it seems like the company got it right the first time. Look, I’m not saying Sonic Boom Sonic was a mistake, but… No. Wait. That’s exactly what I’m saying.

What version of Sonic is your favourite? Join the conversation on our social media channels!

SEGA Releasing A Range Of Sonic, Shenmue And Yakuza Cologne