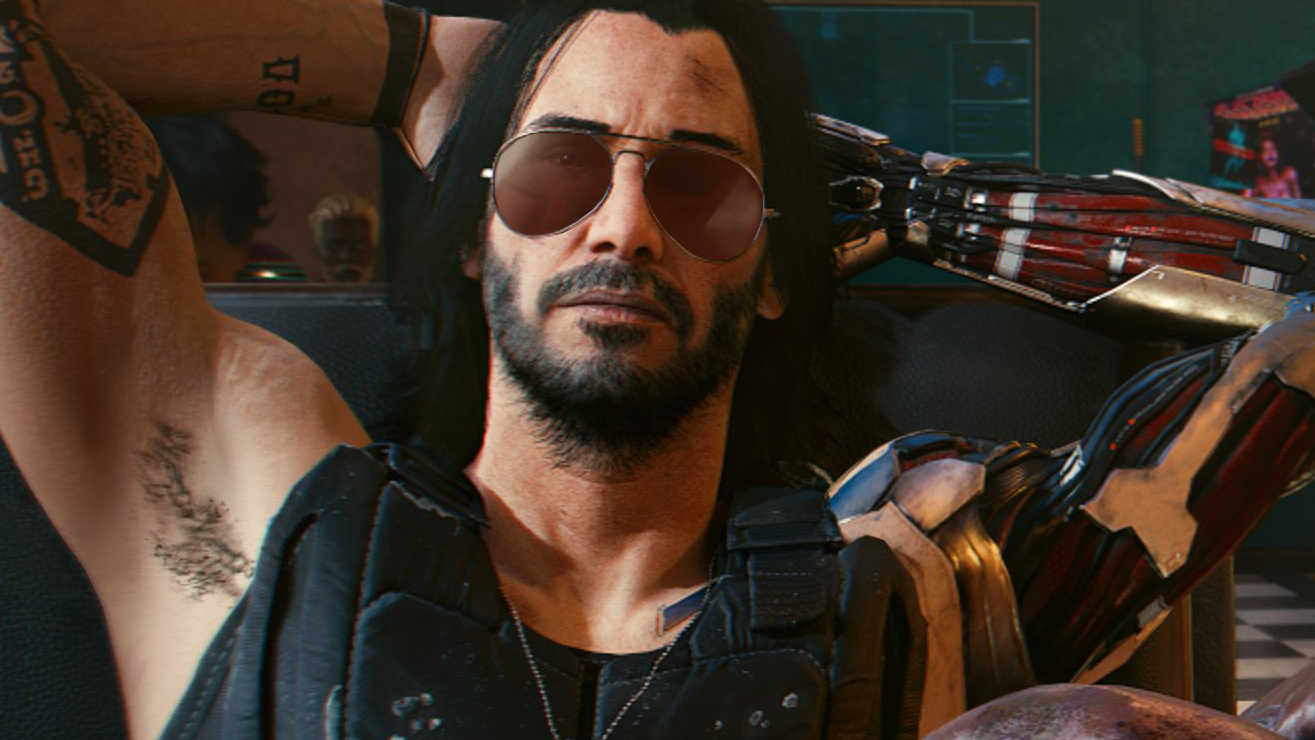 CD Projekt Red has taken down THAT explicit mod. Y’know, the Cyberpunk 2077 mod that allows you to have a naughty encounter with Keanu Reaves? Yeah, that one.

In a move that will shock virtually no-one, CDPR has taken the infamous mod offline. The mod allowed players to swap between NPCs. It’s absolutely no surprise that certain gamers would take it upon themselves to use this mod to swap Keanu’s character, Johnny Silverhand, into their X-rated rendezvous, but it’s something that CDPR draws the line at.

In a statement provided to Eurogamer, the Cyberpunk creator made the following comments in regards to the mod:

“Our most important rule regarding user-generated content, game mods in particular, is that it can’t be harmful towards others. In the case of model swaps, especially those that involve explicit situations, it can be perceived as such by the people who lent us their appearance for the purpose of creating characters in Cyberpunk 2077.”

It makes sense that CDPR would take this so seriously, after all, it’s not exactly what Keanu signed up for. The company then elaborated on its point with the following guidance:

“Therefore, when making fan content, creators have to make sure they’ve got permission from all the concerned parties (which might be people other than CD Projekt Red). For the characters we’ve invented for the game, we broadly permit you to tweak the game at will and just have fun. When it comes to models of real people whom we’ve asked to participate in the game, we kindly ask you to refrain from using them in any situation that might be found offensive if you don’t have their explicit permission.”

In other words, if you want to have virtual nookie with Keanu Reeves, you’ll have to get his permission. Who knows, perhaps some bold player will reach out to the Hollywood star in regards to this.

Unless you’re that person, however, it’s probably best that you keep any celebrity fantasies in your head and out of Cyberpunk 2077.

Had you been playing with the Keanu Cyberpunk mod?