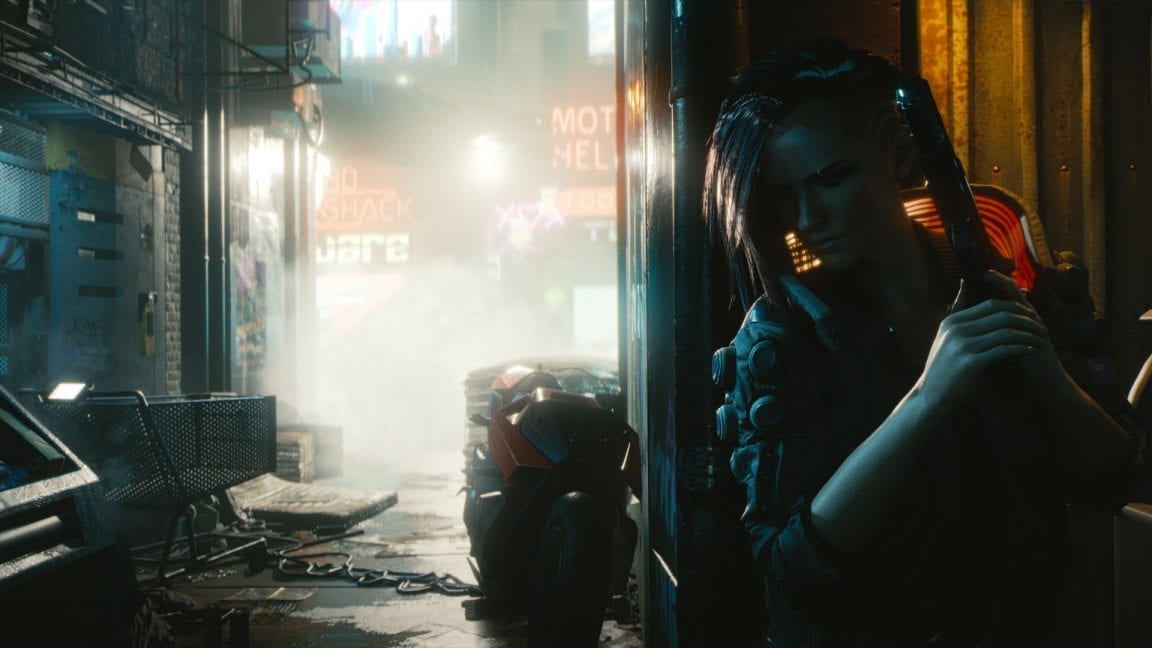 Cyberpunk 2077 was showcased in all its beauty during E3 2018. We’ve got a lot of information to share with you, so buckle your seatbelts.

Cyberpunk 2077 will be a first person RPG shooter game developed by CD Projekt Red, the same team responsible for The Witcher 3. 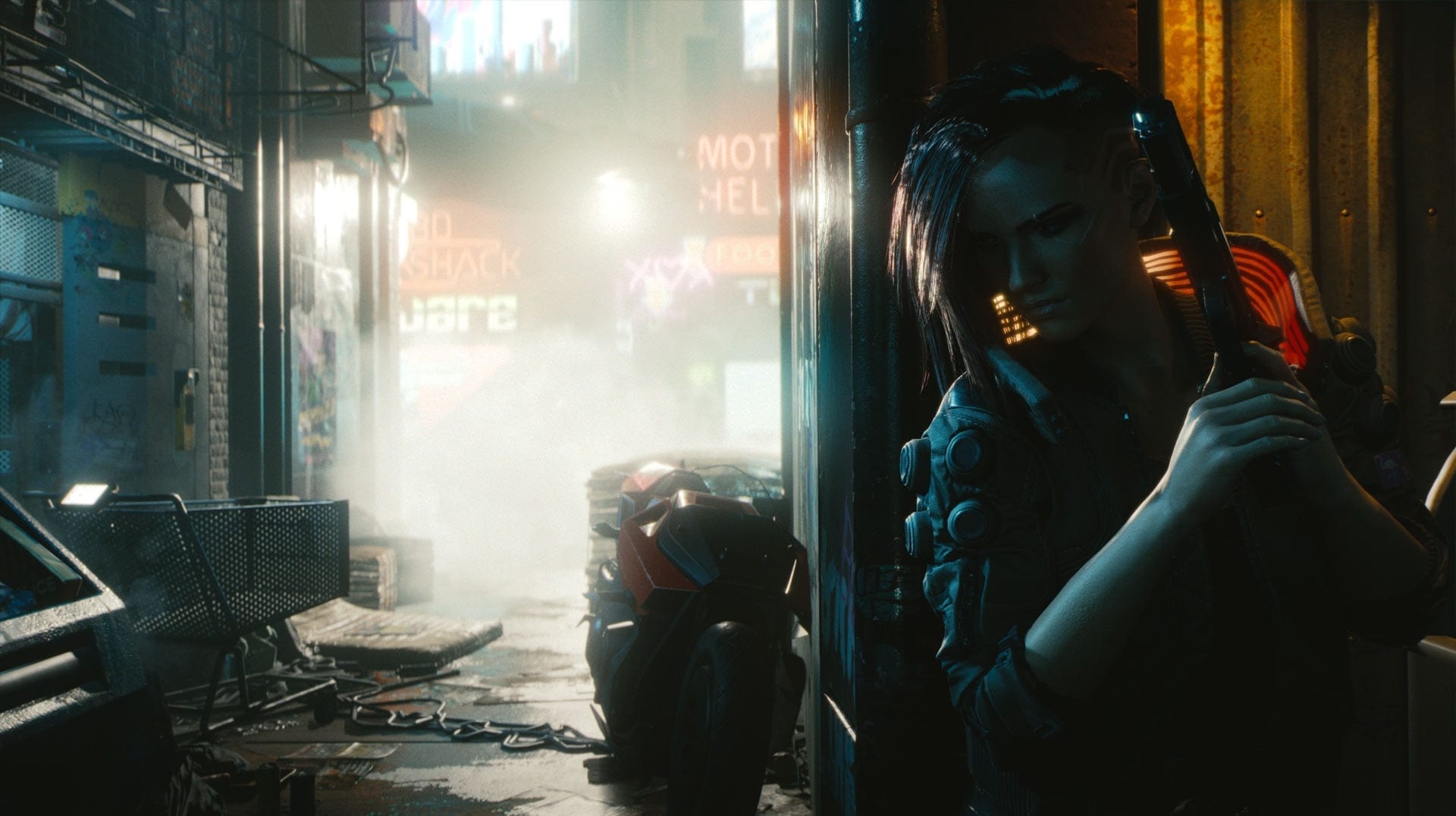 When it comes to shooting, it was revealed that the enemies you go up against will have individual levels, so enemies will get harder as you progress through the game. 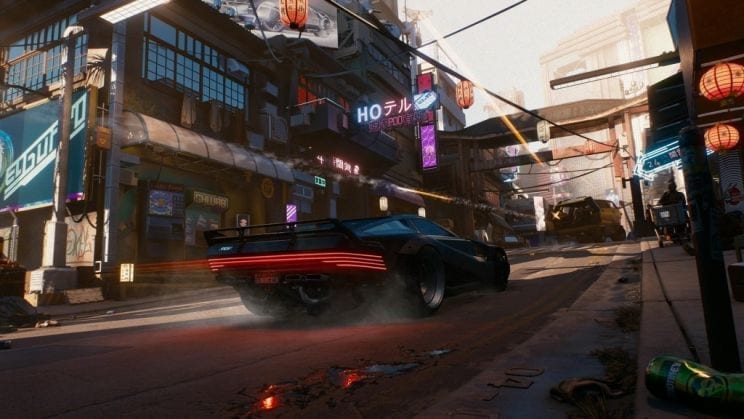 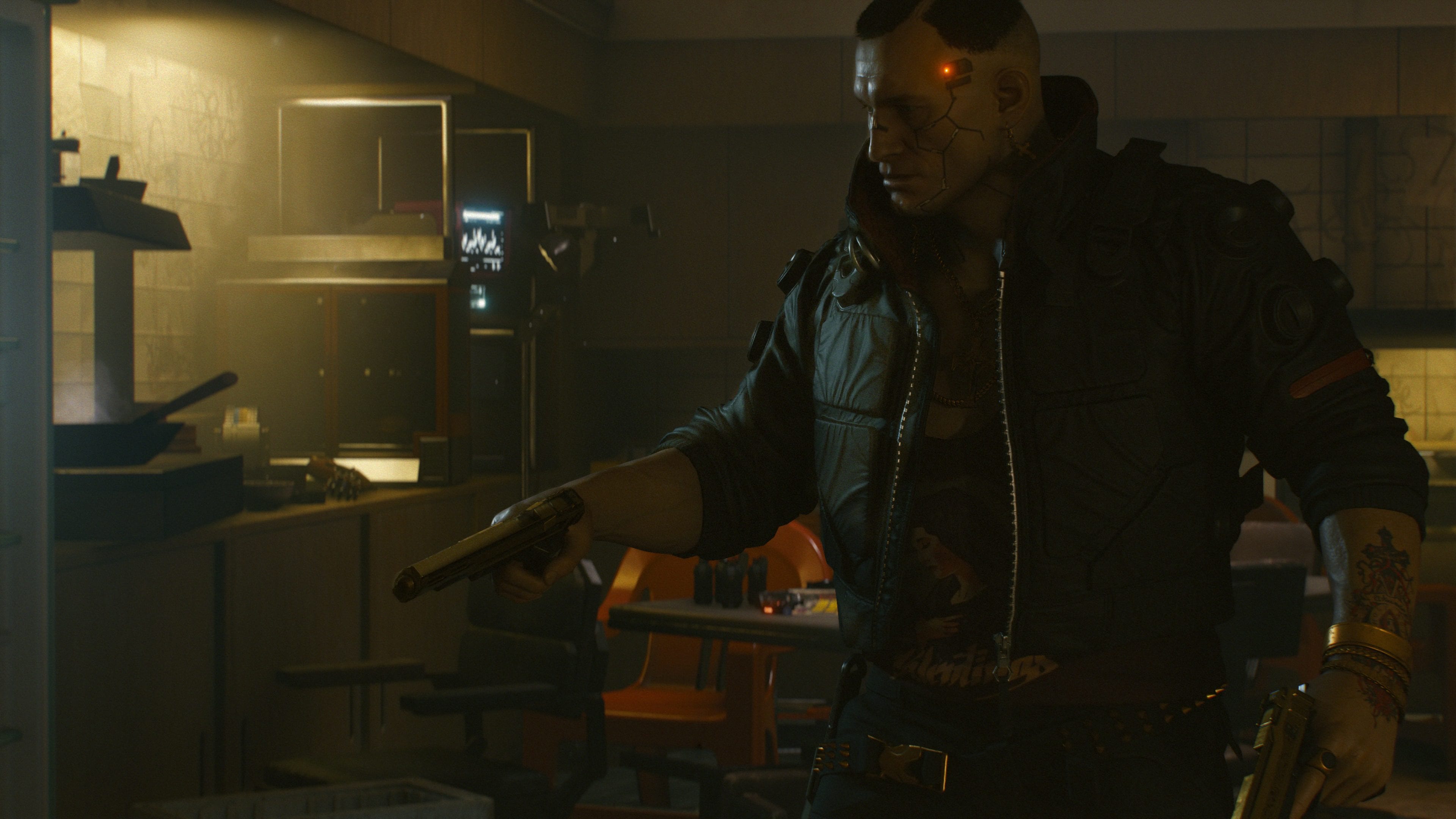 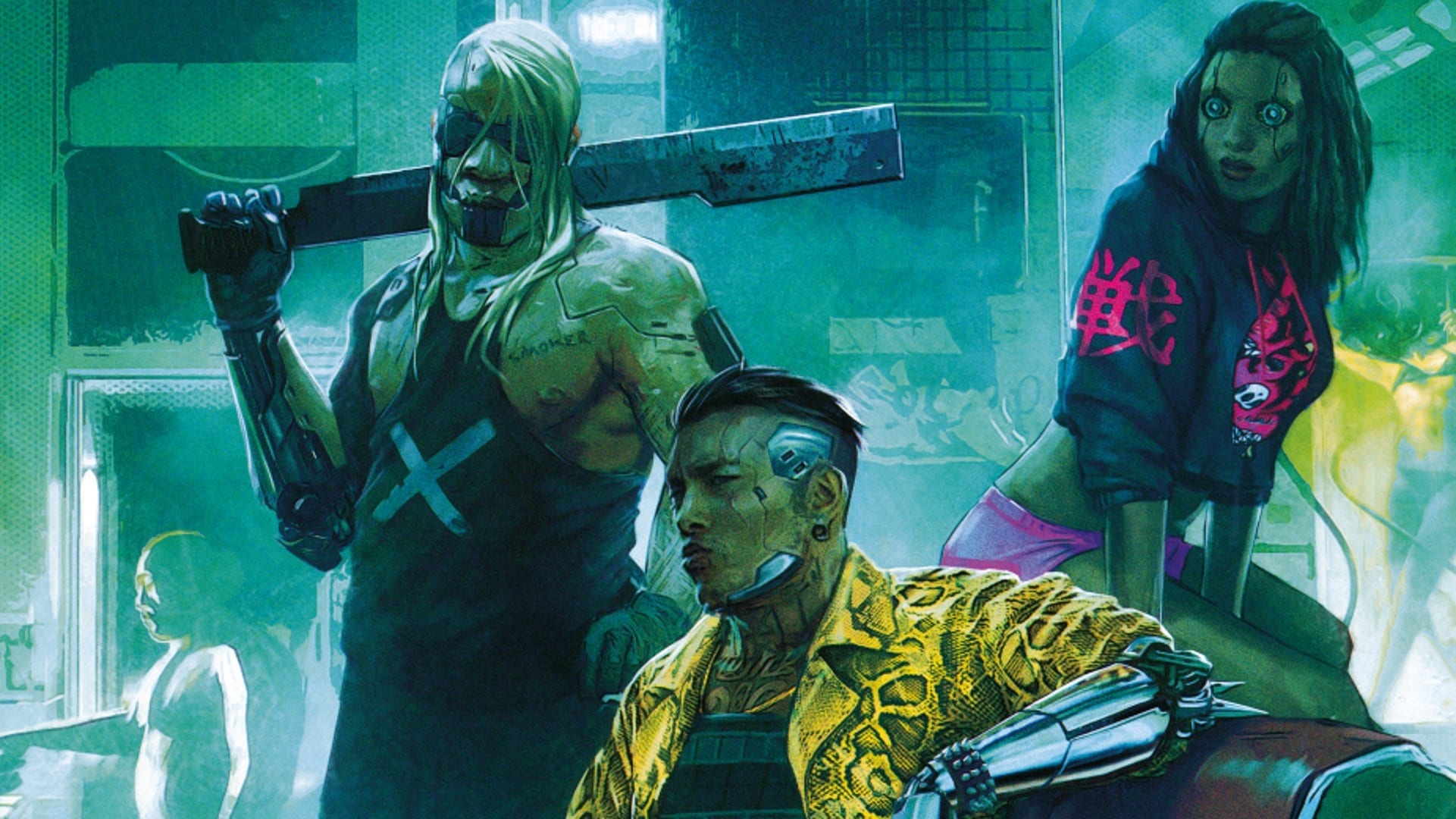 Romances In Cyberpunk 2077 Will Be Available 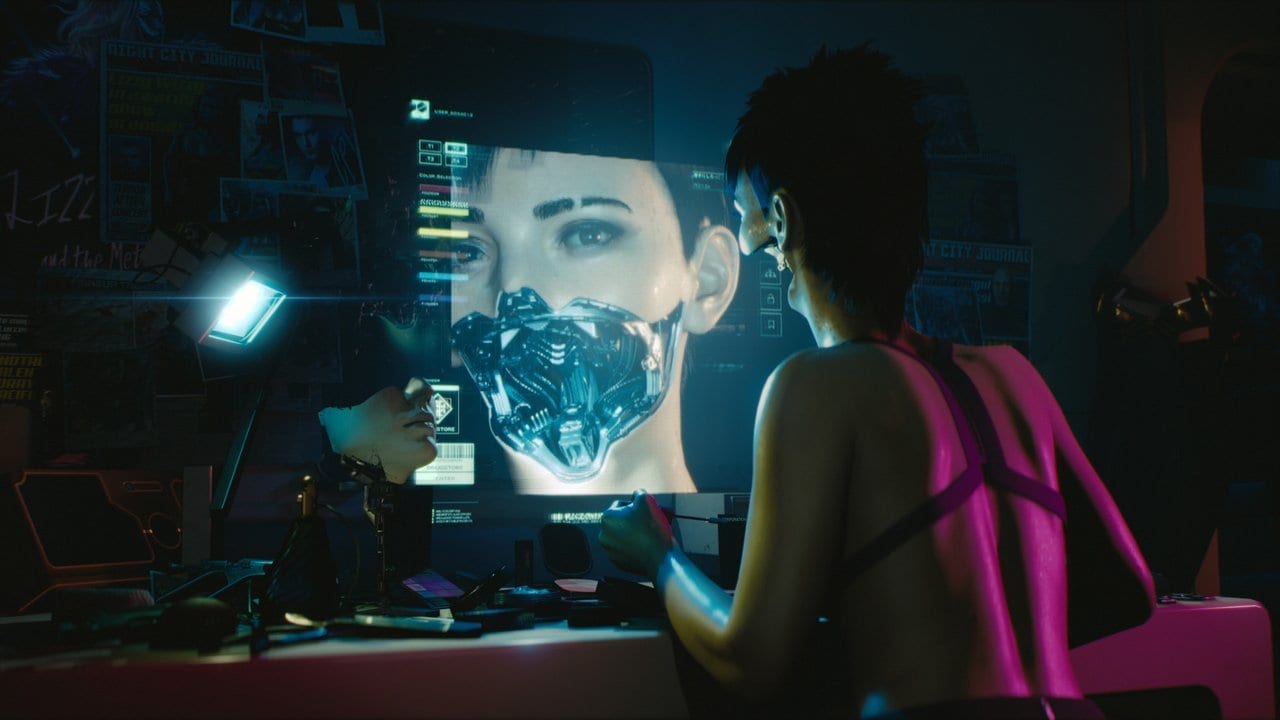 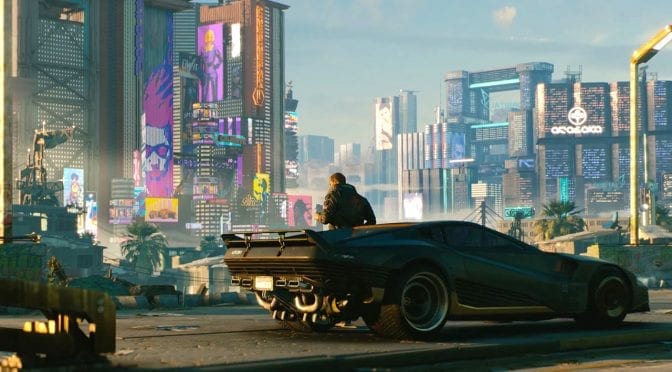 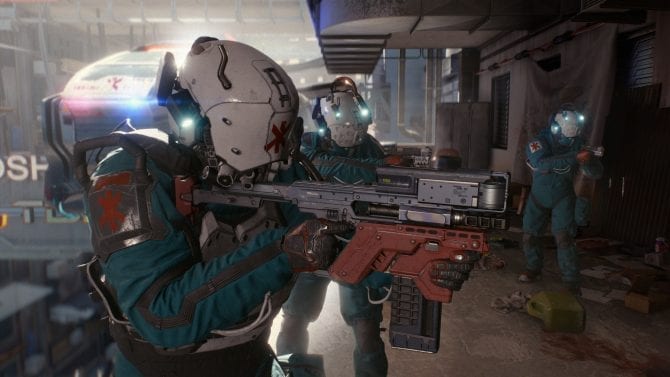 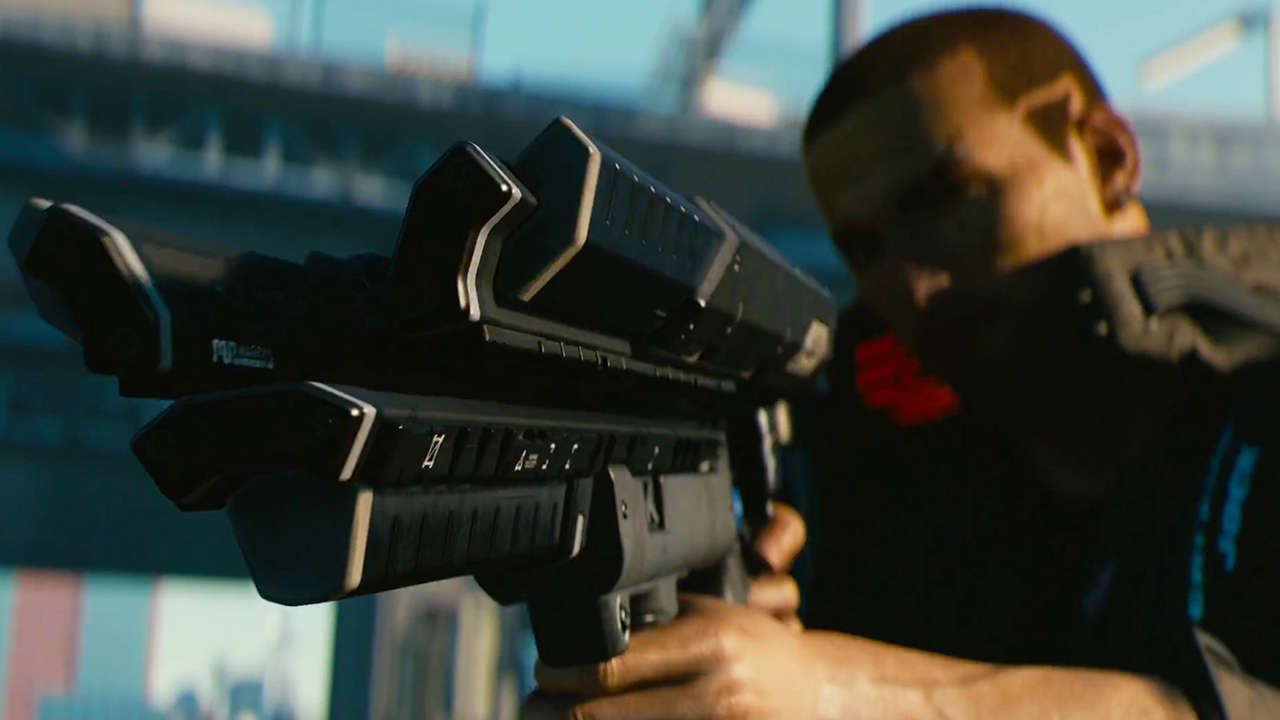 It’s safe to say that Cyberpunk 2077 is sounding very impressive right now. There are some things that we’re not quite sure about and this could potentially make or break the game for some people.

The way CD Projekt Red deals with the gun mechanics will be very important to some players. We know that damage markers will appear on the screen when you shoot players, so it feels certainly more RPG-like than a typical first person shooter.

But will the gun mechanics feel fluid enough to compete with games like Destiny 2? Will enemies be bullet sponges like The Division, or will they be more fun to kill like they are in Borderlands?

Or, will we have a clunky shooting system similar to what’s seen in Fallout 3? There are so many questions that we just don’t have answers to yet. 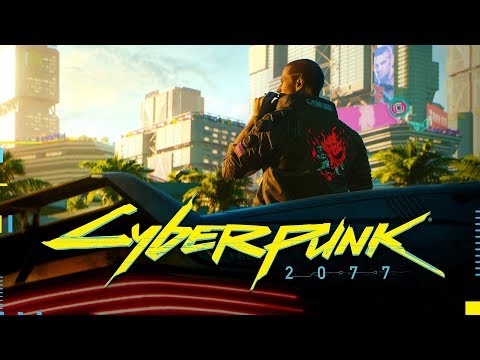 If you haven’t seen it yet, you can check out Cyberpunk 2077’s E3 trailer above. There’s no set release date for the game yet, but CD Projekt Red said it should be out before June 2019 on Xbox One, PS4, and PC.

What are your thoughts on Cyberpunk 2077?