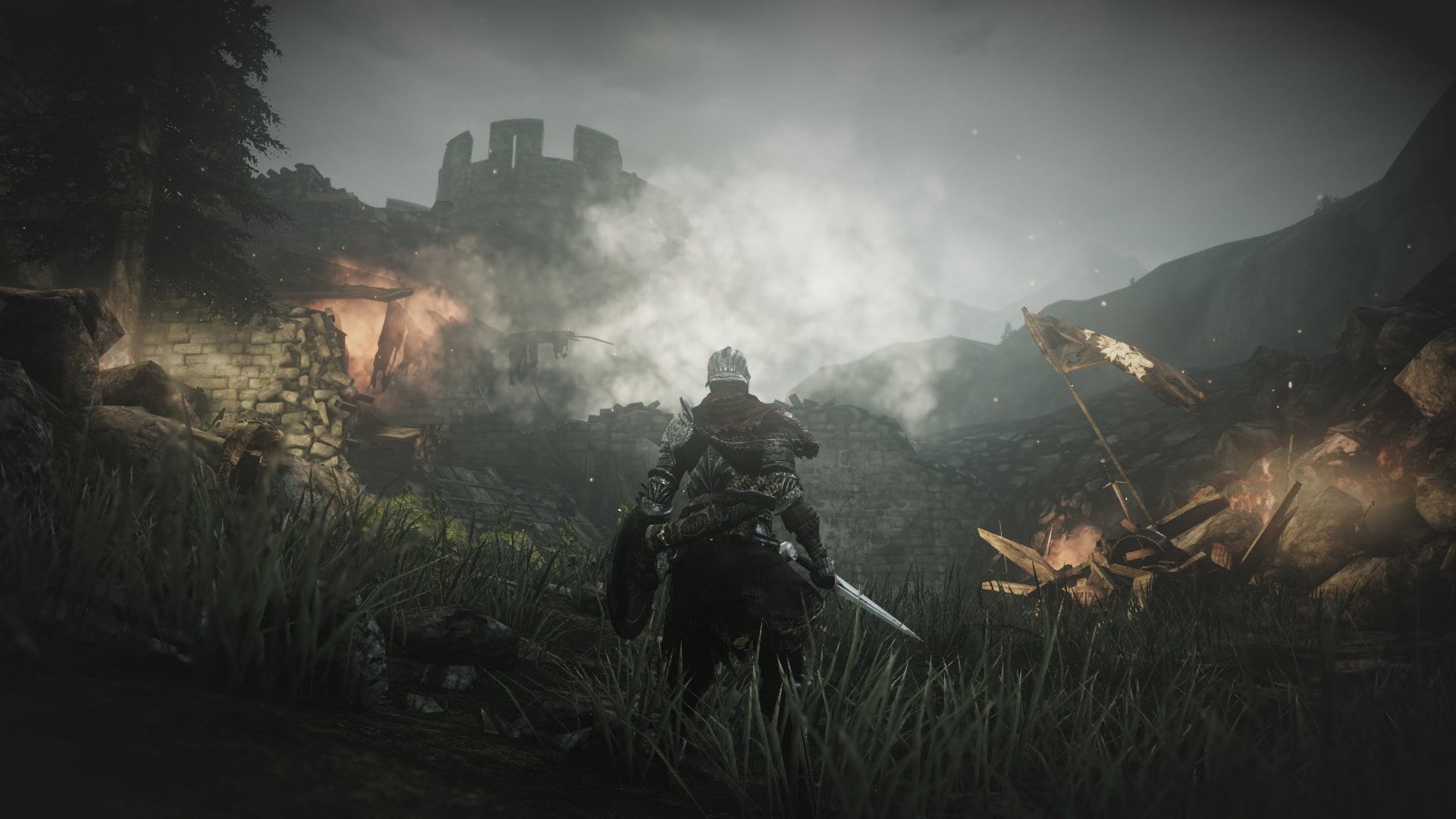 New screenshots have been revealed by a Dark Souls 2 modder who is revamping the game’s graphics, specifically focusing on lighting.

The mod is being developed by lighting artist “Stayd”, who shared screenshots of the project this week. Stayed is also enhancing the games geometry, shadows, texture mapping and prop placement [via DSOGaming].

The result looks outstanding and makes the game look closer to the original clips shown by FromSoftware before the original’s release. Check out the images below.

Unfortunately, it looks like this project is far from completion. There’s also currently no planned release date for the mod, so it could be a while yet before we get our hands on it.

In light of this, Stayd has pinned an FAQ to his Twitter, which answers many burning questions. In the FAQ, the modder confirms the project is a “graphics mod for DS2,” but notes that it is releasing “not soon.”

Additional details from the FAQ include that the mod will likely be coming to Nexus Mods, and that you can follow Stayd on Twitter and Twitch for more details on the project.

Excitingly, Stayd also confirmed that he is overhauling the whole game, and not just segments.

Hopefully, Stayd’s mod transforms Dark Souls 2 into an experience comparable to its sequel. The game’s original lighting engine was stripped from the game, which, if included, would have changed the game fundamentally.

Lighting was supposed to be a core element of Dark Souls 2, with players having to equip torches to navigate impossibly dark areas. Stayd’s mod intends to reintroduce this concept whilst overhauling the game’s graphics overall.

It’s unlikely, but perhaps Stayd’s efforts will inspire FromSoftware to create some sort of next-gen remaster. Dark Souls 2 could thrive on the PS5 and Xbox Series X, especially if it took full advantage of the hardware. While Dark Souls 2 is playable on both systems, its antiquated look leaves a lot to be desired.

Keep your eyes on this Dark Souls 2 graphics overhaul by checking out Stayd on Twitter!