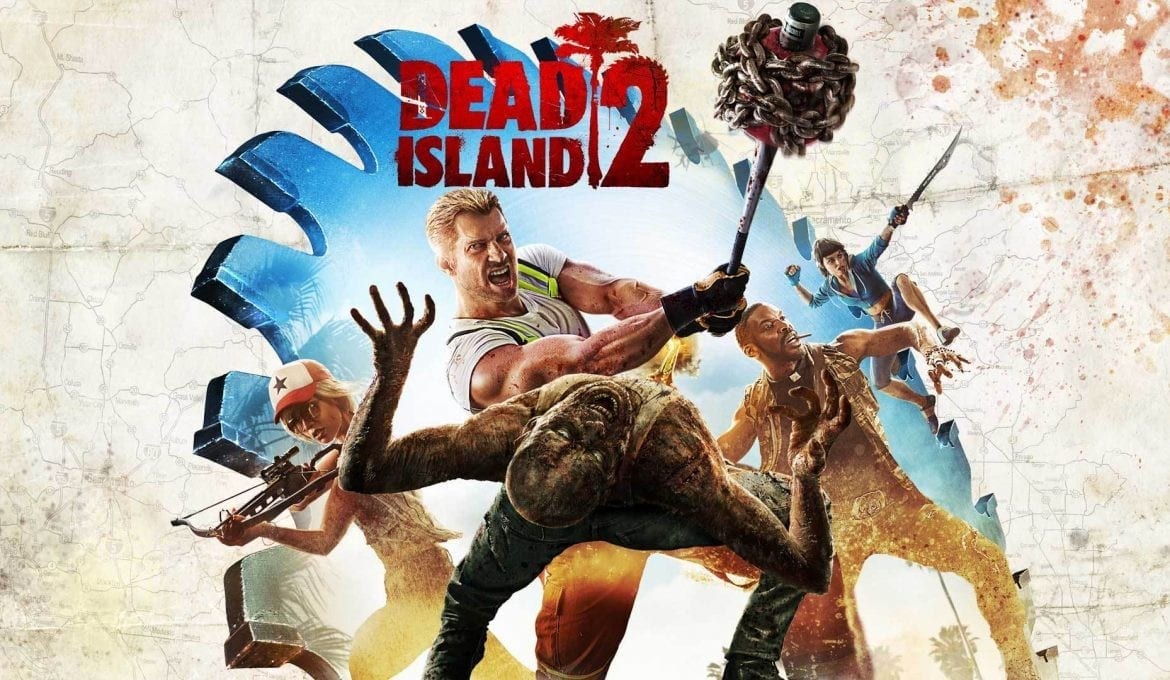 Apparently, Dead Island 2 might finally be released this year. That’s according to the industry insider, Tom Henderson.

Dead Island 2 was first announced back in 2014. Since that time, it’s had reported development issues as well as being passed about by various studios taking up the helm. To say that Dead Island 2 has been stuck in developmental hell is an understatement.

However, as reported by VGC, according to Tom Henderson, Dead Island 2 might actually release this year. Currently, in development at UK based Dambuster Studios, Henderson claims to have sources close to the game’s development.

In a YouTube video, Henderson said: “According to everyone that I’ve been speaking to… the game is in a decent state and it could be announced pretty soon with some kind of gameplay trailer.”

He continued: “A release date expected to be somewhere in Q4 2022, possibly leading up to next year if there are any problems with the development cycle.”

Furthermore, Henderson revealed some details on the opening moments of the game’s story. “You’re on a plane and there’s a zombie outbreak on a plane… eventually the plane crashes into Hollywood, you survive and it’s then your job to survive on the ground.”

Do you believe that Dead Island 2 will release this year? I certainly hope so. Let us know your thoughts across our social media channels.