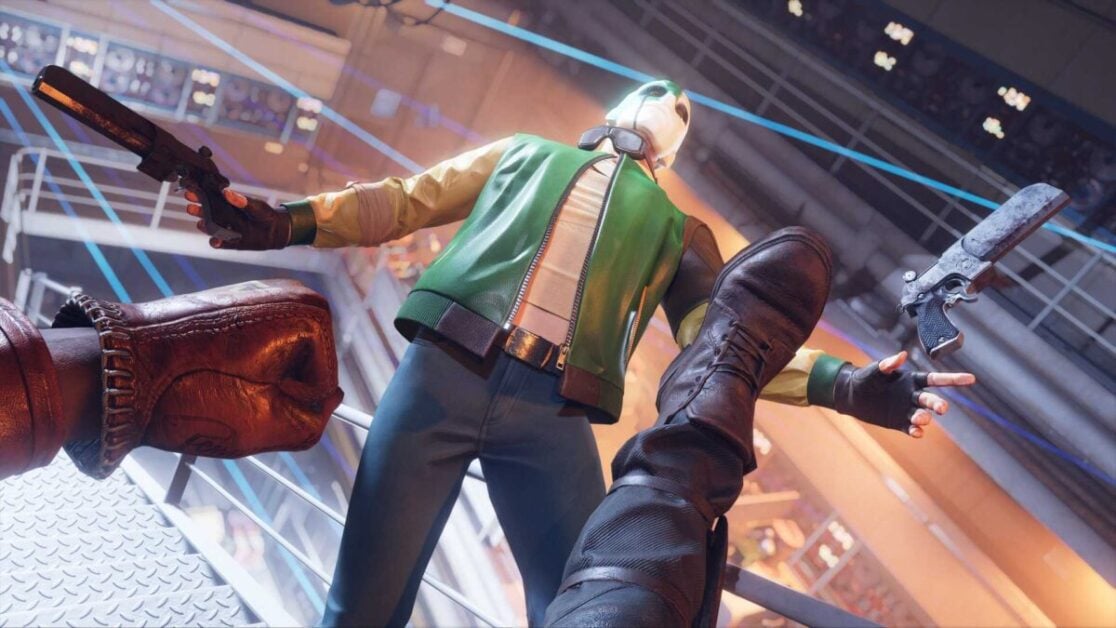 Fans have discovered reused assets from Dishonored in the recently released and critically acclaimed Deathloop from Arkane Studios.

Before Deathloop arrived, Arkane Studios was perhaps best known for the fantastic Dishonored series. In terms of core first-person action, there are a lot of similarities with the gameplay of Deathloop compared to Dishonored.

However, fans have noticed that the similarities do not end with the gameplay, as gamers have also spotted reused assets too.

A fan posted on Reddit featuring an image of a cabinet that was first spotted in Dishonored, but then it turned up in Deathloop. Perhaps this cabinet has supernatural powers and can travel between realms?

A fellow Reddit user replied to the post stating that the cabinet is just one of many reused assets making the jump from Dishonored to Deathloop.

“I know, seen lots of small stuff like working tools and other gadgets lying around,” said a Reddit user.

Arkane Studios is not the first to reuse assets and it certainly won’t be the last. From a video games development standpoint, it makes perfect sense to reuse older work, especially when being used as environmental objects. After all, it saves countless hours having to create new assets.

It’s no different than, say, a vehicle manufacturer using blueprints and parts from a previous car model to design a new one. Why waste time designing everything from scratch when work you can use that time more to your advantage? If developers didn’t do this, games would take even longer to release!

Though to be fair, the texture quality of the cabinet in Deathloop looks to be improved upon over its Dishonored predecessor, possibly due to the jump to next-gen.

Have you been enjoying Deathloop? Let us know across our social media channels. In our review of Deathloop, we said it is: “the best game of the year.”