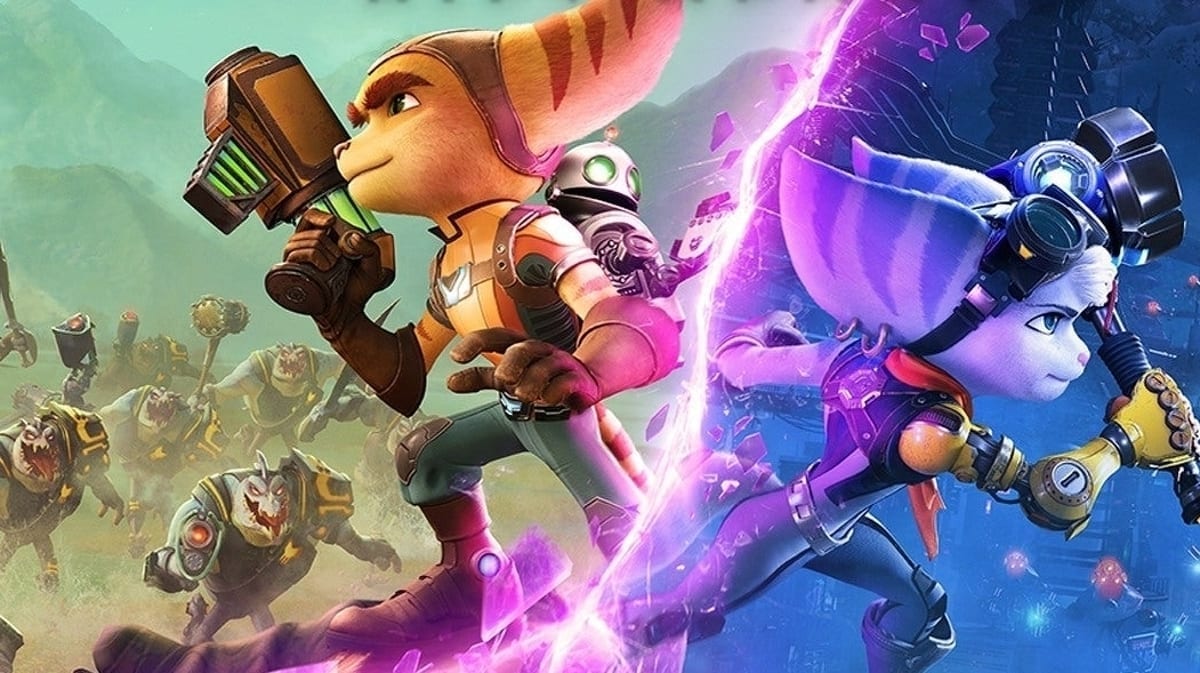 Some of the developers at Insomniac Games are calling the upcoming Ratchet and Clank: Rift Apart the “best-looking video game ever”.

At the most recent State of Play which took place April 29, Ratchet & Clank: Rift Apart was the star of the show, and social media just can’t get enough.

Sony’s digital showcase event treated viewers to a new gameplay trailer, as well as a 16-minute gameplay demo to whet our appetites.

James Stevenson, the community director at developer Insomniac Games said [via VGC]: “I’ve played through the game at home on my 77″ OLED. It’s the best-looking video game I’ve ever seen. The team has knocked this out of the park to create a PS5 showpiece.”

“This is the best-looking video game ever made. Period. It won’t be forever, of course, but on June 11, I 100% stand behind that statement,” said Murray.

“And I say that having had literally no hand in making it, just observing with awe since I returned to Insomniac Games.”

Benji-Sales, who is a video game analyst and industry insider, was in agreement with Drew Murray.

“I 100% believe you. Some of the gameplay for this genuinely has that “pre-rendered” quality look to it. Insomniac is a studio filled with wizards,” agreed Benji-Sales.

However, the praise didn’t stop there because Scott Lowe, formerly of Naughty Dog, Activision, The Verge, and IGN was also offering praise for the PS5 exclusive.

If you can’t get enough of Ratchet & Clank: Rift Apart either, then you can appreciate the platformer in all its glory by watching the 16-minute demo below in stunning 4K.