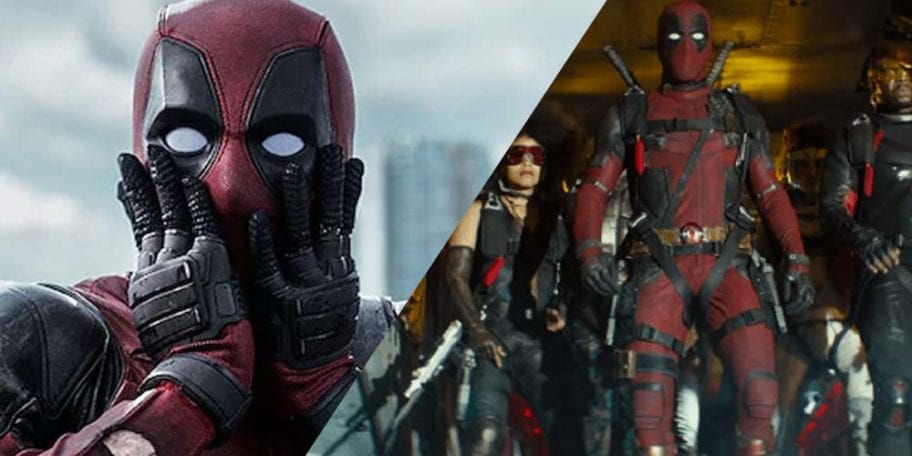 It’s safe to say that Disney know a thing or two when it comes to producing a decent superhero movie, that being said, not all of them make the cut.

As we suit up in spandex and wait for the X-Men and Fantastic Four to jump ship to the MCU, the question mark over how many mutant movies Fox has left has finally been answered. Although that upcoming Fox-Disney merger is great for the Avengers, it’s led to the ‘X-termination’ of several X-Men movies.

According to industry insider Daniel Richtman, Fox’s upcoming slate of superhero movies is looking a little sparse. Apparently, the likes of Gambit, Doctor Doom, X-Force, Silver Surfer, Multiple Man, and Kitty Pryde have all felt the squeeze from Disney.

Not a huge surprise but from what I hear Gambit and Dr. Doom are officially dead.

As for X-Force, it's not "Officially" dead, but they only have two months to start filming it and that's not gonna happen. So… not happening, not with Fox anyway.

It’s guesswork at the moment, but it’s not looking good. Fox previously said it would push ahead and try to complete all the X-Men and Fantastic Four movies it had planned. Even after their various delays, it means Simon Kinberg’s Dark Phoenix and Josh Boone’s New Mutants could be the last superhero movies under the Fox umbrella.

With the rumoured axe of X-Force, there’s also an unclear future for the Ryan Reynolds-led Deadpool franchise, but to be honest, Disney and Fox would be foolish to stop after two record-breaking movies. Either way, X-Force co-creator Rob Liefeld isn’t very happy with the news.

Things may not be as clear-cut as this though.

Speaking to Screen Rant, Rhett Reese and Paul Wernick outlined their schedule for the future, suggesting X-Force and Deadpool 3 are very much in the pipeline. So who knows?

One of the biggest kickers — or a blessing in disguise depending on how you look at it — is the cancellation of Gambit (again). After the fan-favorite popped up in the dire X-Men Origins: Wolverine, Fox has been struggling to get the ragin’ Cajun his own standalone. Channing Tatum was linked to the role for what seems like an eternity, but it seems like he didn’t play his cards right on this one.

Disney could still keep the current roster of X-Men and stars like Sophie Turner, James McAvoy, and Michael Fassbender, but we’re probably heading for a full reboot to make things easier.

The Fantastic Four line-up from Josh Trank’s 2015 Fant4stic is already in disarray and Michael B. Jordan already found a place in the MCU as Black Panther‘s Killmonger. Also, why would Disney want to keep the tattered threads of a few failing projects?

The Disney deal is set to be finalised in March, so there isn’t long to wait before we see what happens next. Despite the impending plethora of Marvel characters heading the MCU’s way, studio boss Kevin Feige teases he hasn’t made plans for the X-Men or Fantastic Four yet — yeah right Kev!

No More Heroes Creator Wants To Make A Deadpool Game