Prepare yourself for even more alien/monster blood and guts. A new Doom was announced by Bethesda last night and things are going to get intense. Check out the trailer to see what it is all about. 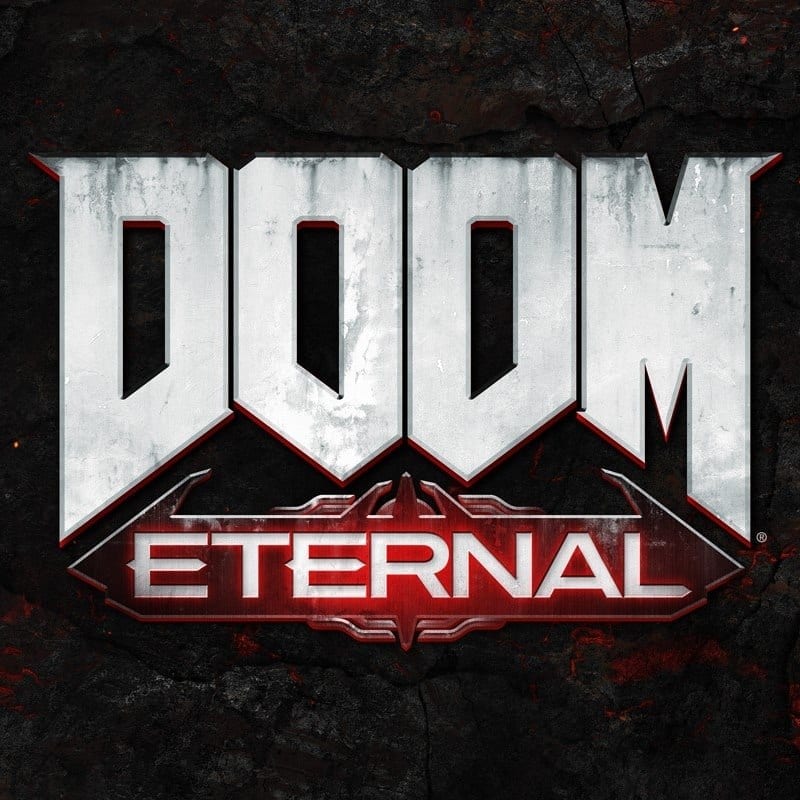 Fans of the series have been asking for a new Doom game for a while now – Not as long as Elder Scrolls fans though! And Bethesda revealed last night that there is another game in the works. It’s name is Doom Eternal. 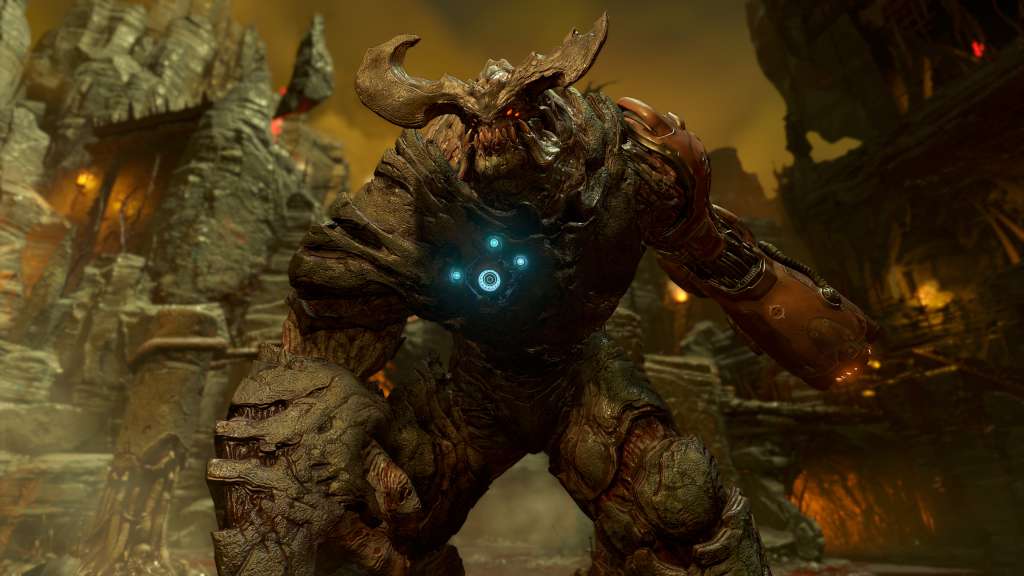 The trailer is said to be set in a ‘Hellish’ version of Earth and has many bodies of weird and dangerous creatures scattered around.

One thing that was regularly said about the 2016 release of the game was that it was fairly repetitive. We hope that Bethesda bring a variety of things to do. Shooting monsters is great fun and all but after hours can get a but dull. Lets hope that Bethesda have taken some thoughts of the community on board. 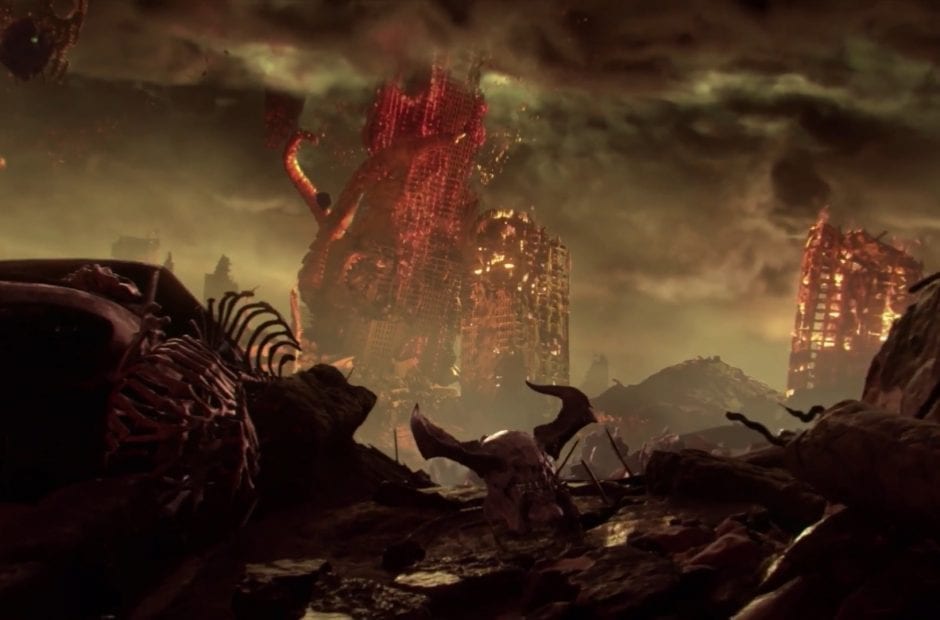 Bethesda have stated that it will be “More powerful” and have “Twice as many demons” as the first reboot of the series which was released in 2016. There is also no release date attached to the title yet but we expect to see it at the tail end of next year. 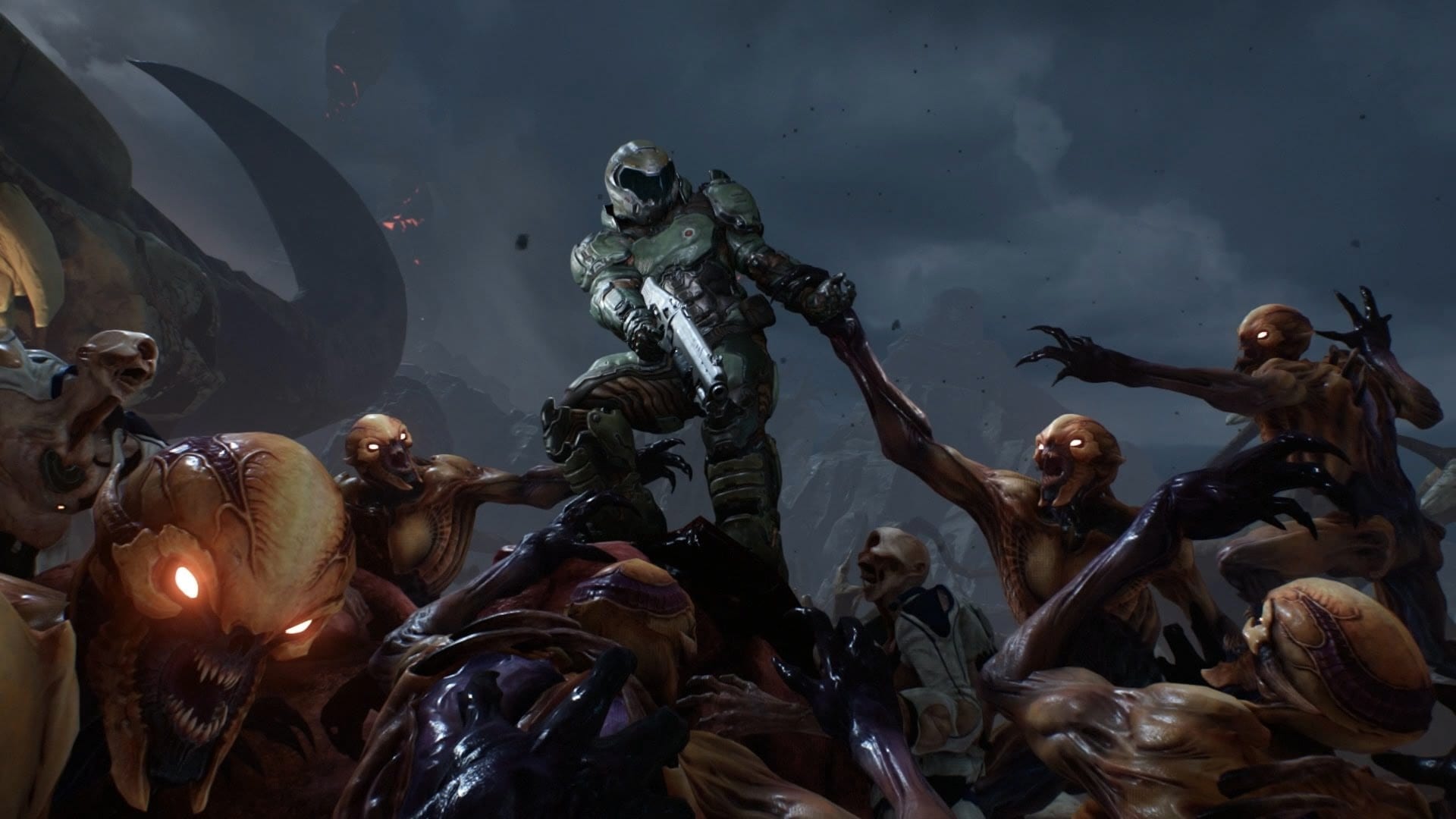 Sadly this is all the news that we will be getting about the new Doom game until QuakeCon which happens in August in Dallas Texas.