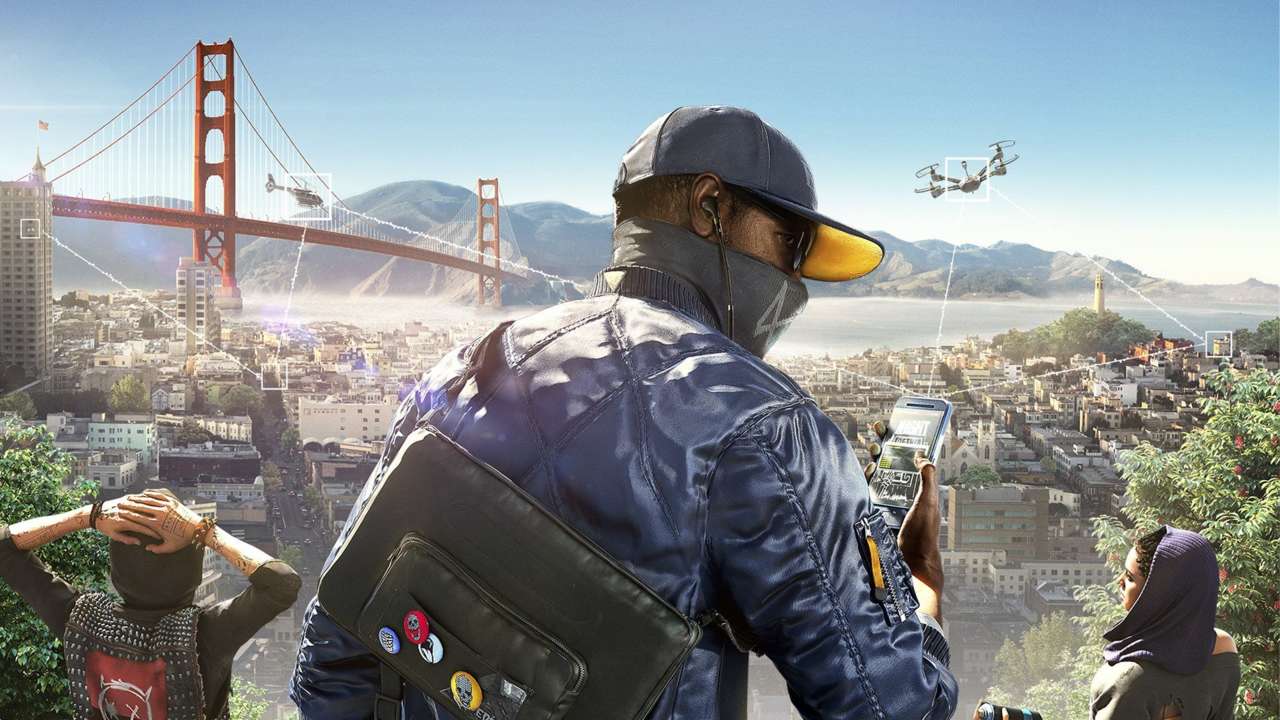 Ubisoft has been kindly doling out free games all summer long, though these have pretty much been in the form of free-to-play weekends.

Ubisoft is gearing up for its digital gaming event this week, Ubisoft Forward, and your free copy of Watch Dogs 2 can be claimed as part of the celebrations. Thanks, Ubi!

Over on the official Ubisoft blog, the company explains some of the events taking place, confirming that if you log into your Uplay account during the stream, you’ll be able to downloaded your free game. (Note that with it being Uplay, you’ll only be able to snag yourself a PC copy of Watch Dogs 2).

The company says: “Tune in to the dedicated Ubisoft Forward stream starting at 11 AM PDT [July 12] with a packed pre-show and free rewards. The Ubisoft News team and friends will be playing Trackmania live on stream…

“Don’t forget to log in with your Uplay account anytime after Trackmania and before the end of the main show to claim a free copy of Watch Dogs 2 on PC, and to get a chance to answer trivia questions and win some rewards for a variety of Ubisoft titles.”

The main show will kick off on July 12 at 12:00 PM PDT. Confirmed games to be shown include Assassin’s Creed Valhall, Watch Dogs: Legion and Hyper Scape, though “a few other surprises” have also been teased.

You’ll be able to watch via ubisoft.com/Forward, YouTube, Twitch, and Mixer. For more details on Ubisoft Forward, head on over to the official blog right here.