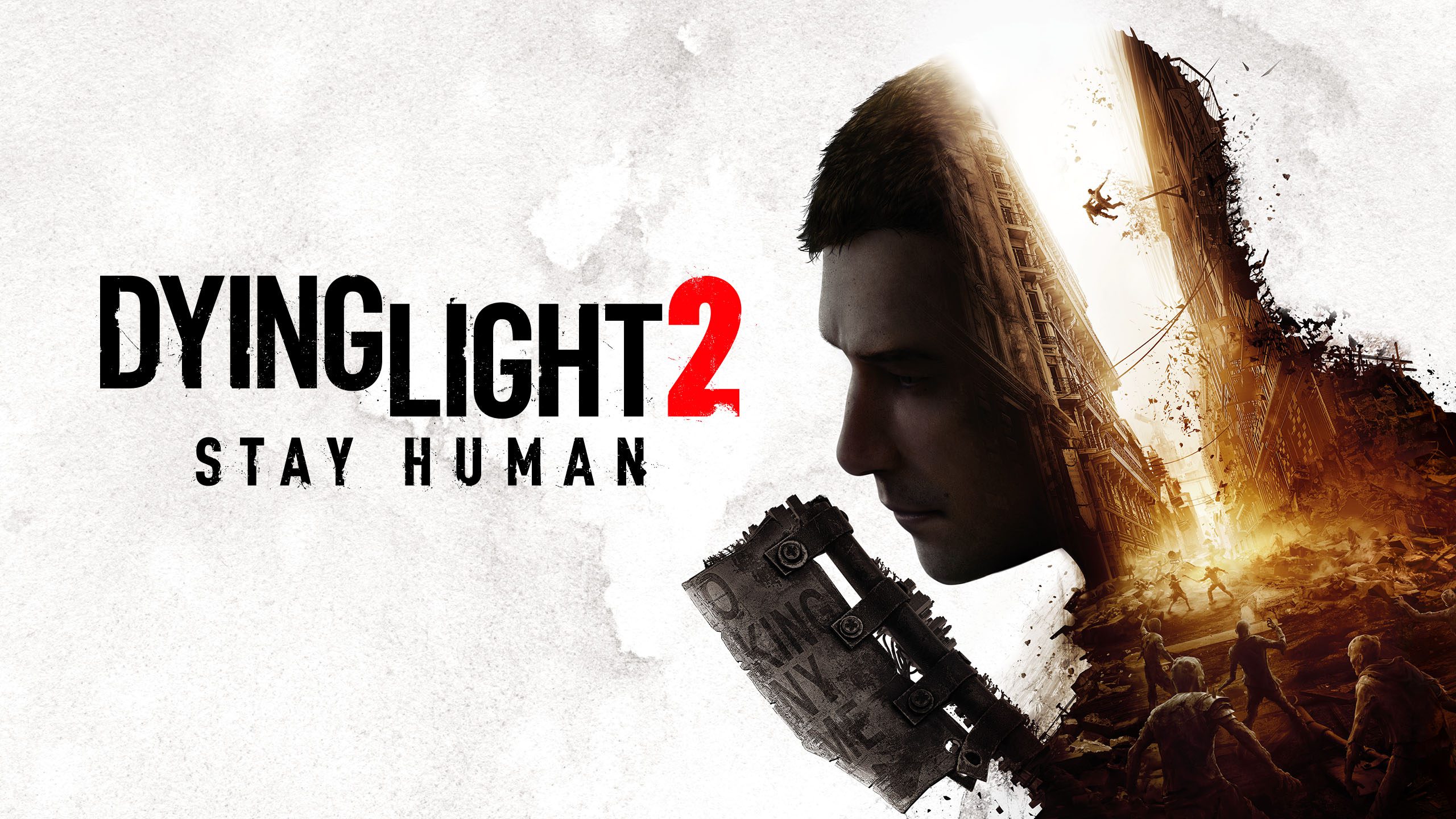 Dying Light 2: Stay Human is out 7 years after the launch of the original 2015 zombie gorefest. In a city bigger, darker, and bloodier than before. Humanity fought the virus and lost. 15 years later, in a world long claimed by the undead, you must fight for survival in a post-apocalyptic world using parkour, power moves, and over 200 weapons. It’s time to creative, brutal, and decide the fate of humanity in The City. For those who haven’t pre-ordered, you can still buy Dying Light 2 for £49.95 at the GameByte Shop.

What is Dying Light 2: Stay Human?

The modern dark ages have arrived.

Dying Light 2: Stay Human, is set in a huge post-apocalyptic zombie-filled hellscape, The City, four times bigger and far deadlier than the last game. Decades after the Harran virus ravaged the world and gave birth to the zombie hordes, only a handful of settlements for humanity remain. As a Pilgrim, you must navigate through the living nightmare – being responsible for delivering vital resources and information between these pockets of the living, with the hope of saving them from the dead. In a vast open world long-claimed by an array of zombified monsters, you’ll also find endless mysteries and adventures wherever you go. You just have to make sure you’re prepared.

You need to stay one step ahead of your enemies; both the living and the dead; to survive the night to see the day. Parkour skills, hundreds of weapons, and various mods – all are complimented with power moves you’ll learn to master. The possibilities will feel limitless, but you’ll need to be creative and brutal.

Surviving is all well and good. To truly make it in this world, though, one must hold onto their humanity. To prevent the virus from taking what’s left, you’ll be forced to make the hardest decisions and live with the consequences. Choosing hope and a new day for one faction might mean certain death and despair for others. The City and the lives of its inhabitants are in your hands; no matter how blood-soaked they may be.

Where can I buy Dying Light 2: Stay Human?

Dying Light 2: Stay Human is available to buy now from £49.95 at the GameByte Shop – on PS4, PS5, Xbox One, and Xbox Series X. Want to know what other games are coming out and when this year? Check out our 2022 video game release date schedule.

By signing up for free as a member when ordering, you’ll be able to reap the full benefits of our Loyalty scheme, including:

Have you bought Dying Light 2: Stay Human? Do you like it more than the first game, or is this your first time playing the series? Let us know across our socials, like our Discord or Twitter.