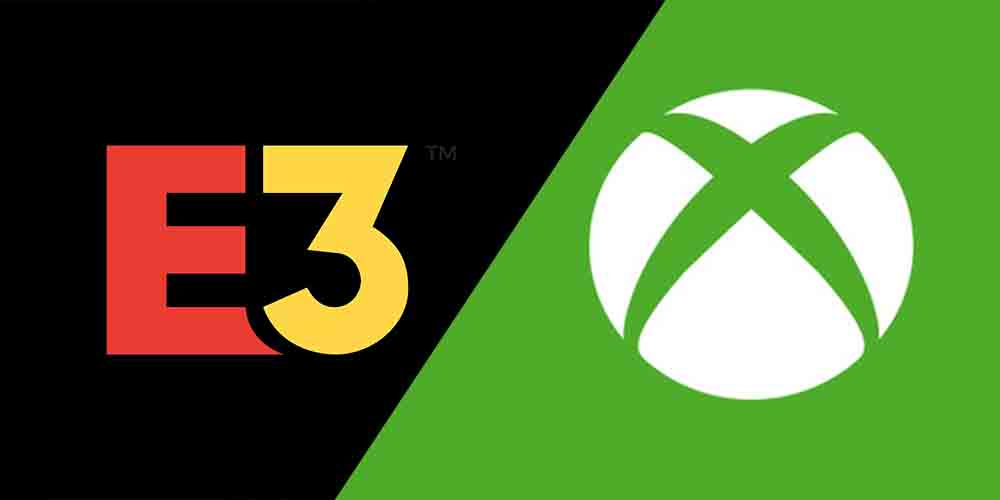 E3 2019 kicked off in style with the Xbox press conference. Along with a shocking amount of brand-new game announcements, trailers and reveals, we finally got our first talk of Xbox’s next-generation console.

Project Scarlett has a release window of Holiday 2020 and will launch with Halo Infinite. Hooray!

As introduced by Xbox top dog, Phil Spencer, the new console will be “all about choice” for the games, people and devices we want. There seems to be a big focus on reducing load times and promises to be “four times as powerful as the Xbox One X.”

The console will sport 120 frames per second, next-gen raytracing and 8K support with a new generation of SSDs using virtual RAM.

Since Sony is absent from this year’s E3, it looks like Microsoft might have already “won” this year’s conference…

Keep your eyes on GameByte for all the latest information, games and reveals as they come.