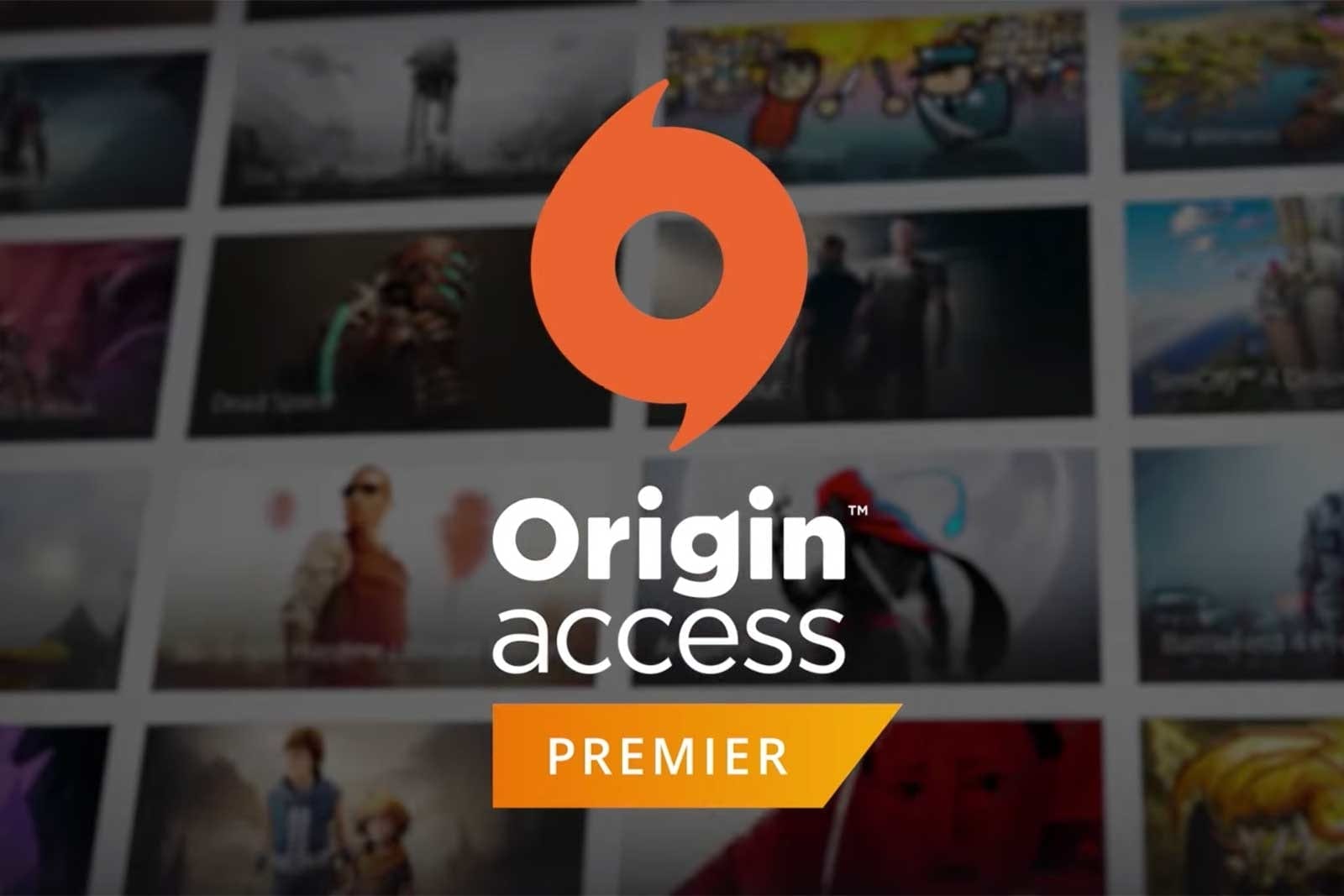 A very upset gamer has taken to Reddit to vent his frustration over EA games, who he claims deleted his Origins account and then refused to speak to him.

FlyingOfficer posted his story Reddit where it’s p*ssed off the whole gaming community.

He writes: “I am a veteran playing Battlefield since 2002 and using origin since launch.

“Just two weeks back I wasn’t able to login to my Origin Account (with Battlefield 5 Pre-ordered). I contacted EA Help and they are telling there there is no trace of my ID. I provided them my transaction IDs, Order IDs, Game Keys, But they are telling that they have no info. In fact they don’t even know what happened.

“I even went to call them but they said that they can’t do anything and don’t know anything. Everything gone! but more surprising is that EA isn’t even telling me what happened. They told me it’s not their responsibility.” 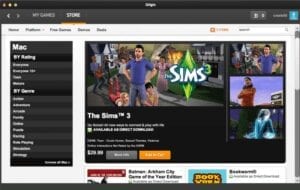 According to the user, the situation only seemed to escalate further, as EA apparently went on to delete the user’s case ID, finally telling him: “We don’t know anything about your account.” 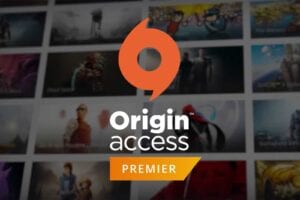 After fighting his case with both EA and DICE through Twitter and Reddit, FlyingOfficer finally got a bit of a resolution, confirming: “Update 8: Sarah from EA has helped me in getting my soldier ID back (FlyingOfficer) and added most of all the games (Except for Battlefield V Pre-Order) into my new account.

“She has also provided me 12 months of free Origin Premier membership ( I didn’t ask for this). Although my stats history is gone I am quite satisfied that I got my soldier ID back. Waiting for them to restore my Battlefield V Pre-Order.”

Comments on the Reddit post suggest FlyingOfficer isn’t the only user to have encountered this sort of problem from EA, leading people to speculate on why this keeps happening.

You can read the Reddit post in full right here. If you have an Origins account, make sure you’re keeping hold of any transaction numbers or proofs of purchase…you never know what might happen!