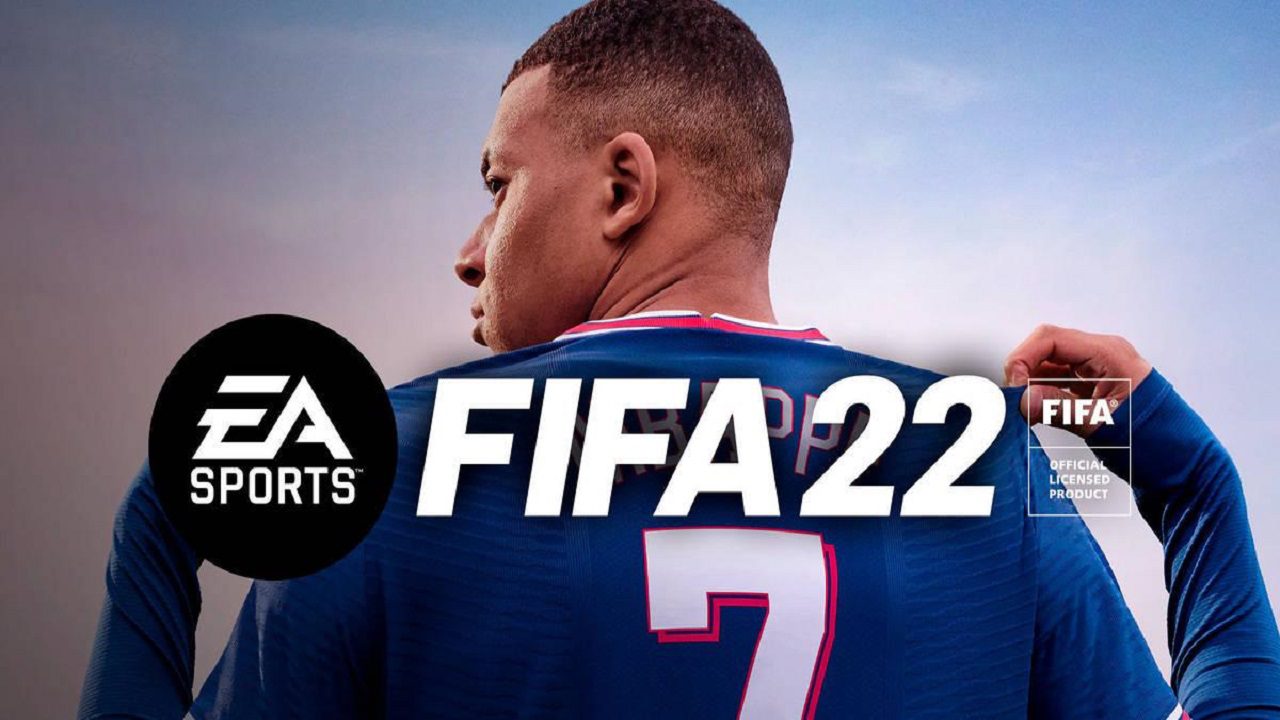 EA CEO Andrew Wilson has said that the FIFA name has been “an impediment” to the company’s goals for the series.

Wilson’s comments were passed on anonymously to VGC, in which he reportedly said the only value EA gets from the licence in a non-World Cup year was “four letters on the front of the box.”

He apparently claims that FIFA had prevented EA from doing anything new with the series. This includes going beyond the modes like the traditional 11v11, or introducing “broader digital ecosystems.”

Last year, EA had publicly stated that it was reviewing its licensing agreement with FIFA. So clearly EA are overall looking to leave the association with the governing body of football. A report from the New York Times at the time claimed that negotiations had stalled between the two. As FIFA had reportedly demanded EA to double its payment for the licence to $2.5 billion.

The dropping of the branding likely won’t happen any time soon though. While EA might not want to use the branding any more, it likely has agreements in place extending to a certain period.

VGC believes that EA is planning to release this year’s game as FIFA 23, which will include two World Cup tournaments. The two tournaments would be men’s and women’s events, the first time the series has done so.