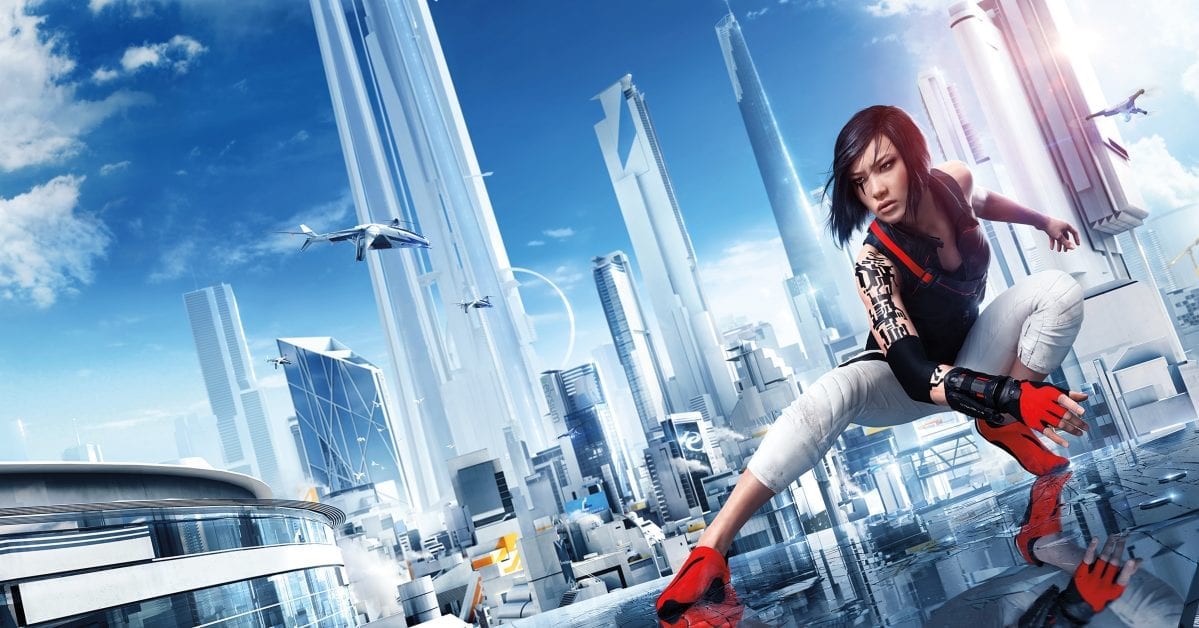 Over the weekend the French EA Twitter page sent Mirror’s Edge fans into a frenzy with a tease which many believed could mean a new game is on the cards. Sadly, it seems to not be the case.

The Twitter page tweeted a pixelated image of what is quite obviously taken from one of the two released Mirror’s Edge games [via Comicbook].

The tweet asks followers “Qui reconnaît ce jeu?”, which roughly translates to “Who recognises this game?”

To be fair you don’t have to be much of a fan of the series to recognise that this image is taken from Mirror’s Edge, as the outreached arms and red glove are instantly recognisable.

This tweet could just be a way for the social media account to engage with its followers, especially for an underrated series such as Mirror’s Edge.

However, fans were obviously being very hopeful that this might be a tease for a new Mirror’s Edge game, as optimistic as that might seem. While it could seem like a reach, it’s definitely a little strange for EA to be driving hype for Mirror’s Edge right now.

Mirror’s Edge is an odd game to get used to. Its first-person parkour controls aren’t all that welcoming to begin with, but once you click on how the game is played, it’s a fantastic experience in my opinion.

The first Mirror’s Edge released on PC, PS3, and Xbox 360 in 2008 and received a quite respectable score of around 80 on Metacritic.

However, its sales didn’t blow the figures out of the water with a reported unit sales of more than 2 million worldwide.

When the sequel arrived in 2016 with Mirror’s Edge: Catalyst, it surpassed sales of the original game with over 2.5 million copies sold worldwide.  Yet, the sequel wasn’t as critically received scoring an average hovering between 70-75 on Metacritic.

Following on from the tweet that sparked excitement for a potential new Mirror’s Edge game, the French EA account went on to curb expectations – and shut down the hopes of fans.

The tweet roughly translates to: “So, it’s not a tease for a game. If we tease something one day, you will know it right away, don’t worry!”

In my personal opinion, while I would like to see a third Mirror’s Edge game on new-gen consoles, I think it’s unlikely at this stage. However, I do believe it’s quite likely that EA might remaster the original game from 2008.

Would you like to see a new game or a remaster of Mirror’s Edge? Let us know across our social media channels.