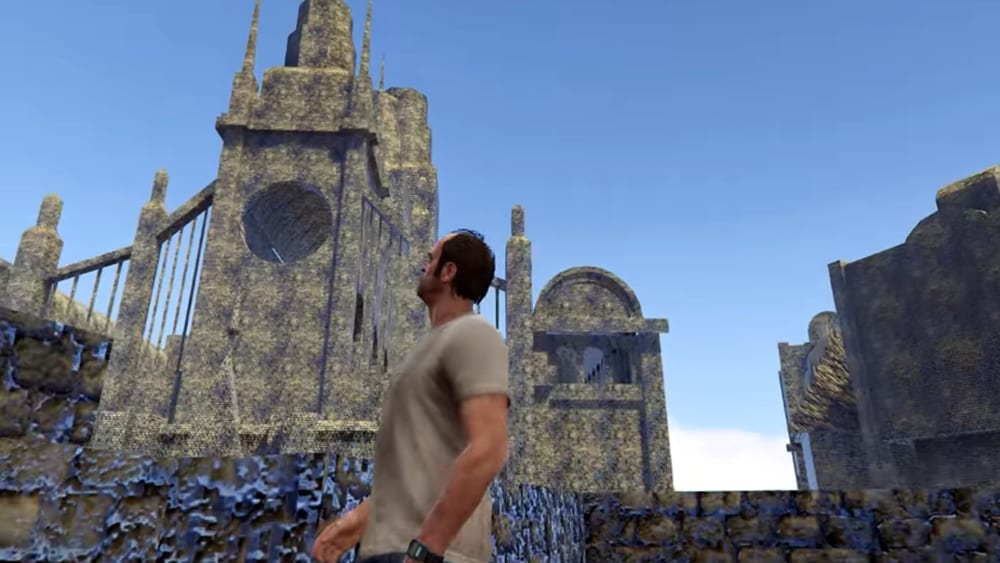 Ok, now this is a strange one and perhaps a collaboration of video games and a personality that we never saw coming, but Trevor from GTA V has visited the Upper Cathedral Ward from Bloodborne, I kid you not, oh and he was driving a car around the area too! 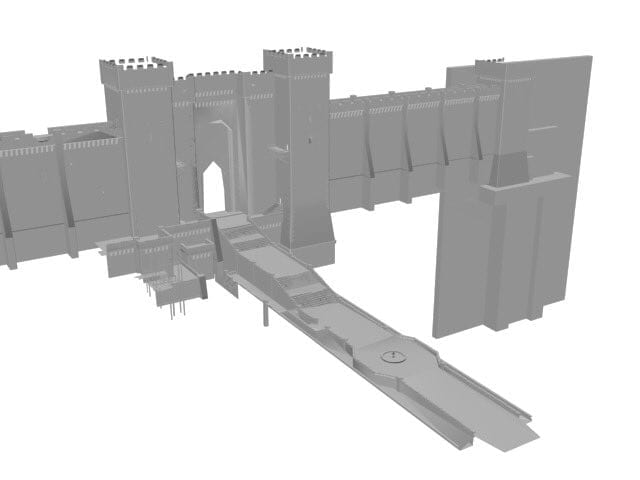 How this came about was down to a modder finding a file hidden in Dark Souls Remastered under the name “m99_99_98_00”. So when the modder by the name of Dropoff investigated the file in question, the Upper Cathedral Ward was discovered. It’s perhaps a little strange that a Bloodborne prototype map, a game that released in 2015 was found in a 2018 re-release of a remastered version of a game that released in 2011. Then you throw Trevor into the map with a car and the situation just gets a whole lot weirder.

The easy explanation for the Bloodborne maps existence is that perhaps this area was originally intended to be used in the Dark Souls series. Textures aside, the map is obviously somewhat different to the final version that we saw released in Bloodborne, but fans should be able to recognise the structure none the less. 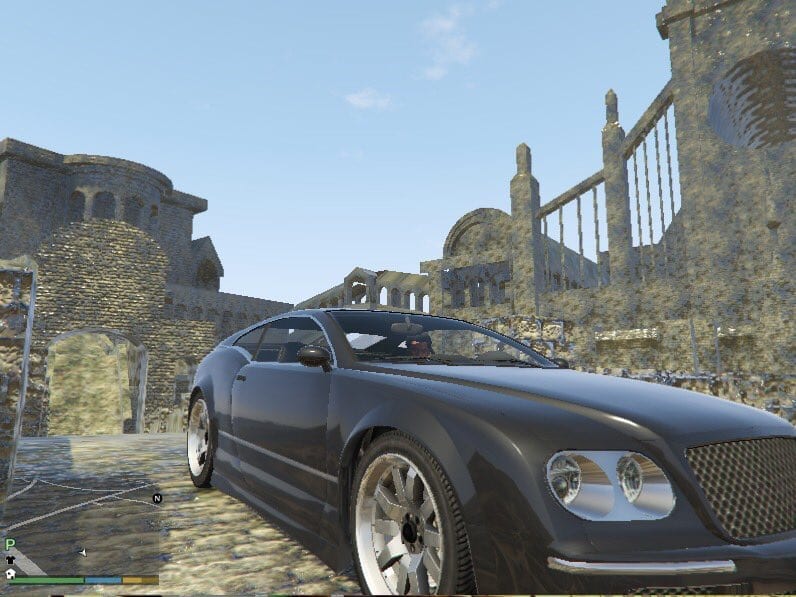 Here’s a look at the early prototype of Bloodborne’s “Upper Cathedral Ward” map that was left behind in the Dark Souls REMASTERED files. It was created a long time ago back back when Dark Souls was in development. It’s not new work by the REMASTERED team. pic.twitter.com/BKBVGl1o8t

Another modder, Lance McDonald, also discovered a section of the Boletaria from Demon’s Souls in the same set of files, which is quite interesting. You can check out the video of Trevor driving a car around the Upper Cathedral Ward and a couple of Tweets revealing more prototype images, including the one featuring the Boletaria.

Dark Souls Remastered also contains a left behind copy of a small early chunk of Bolataria from Demon‘s Souls. pic.twitter.com/IivrPAusIq

What do you make of this weird, yet wonderful collaboration? Let us know across our social media channels. 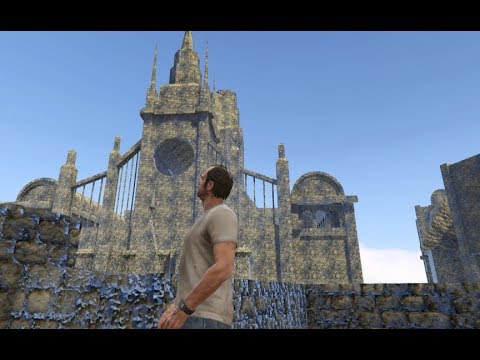